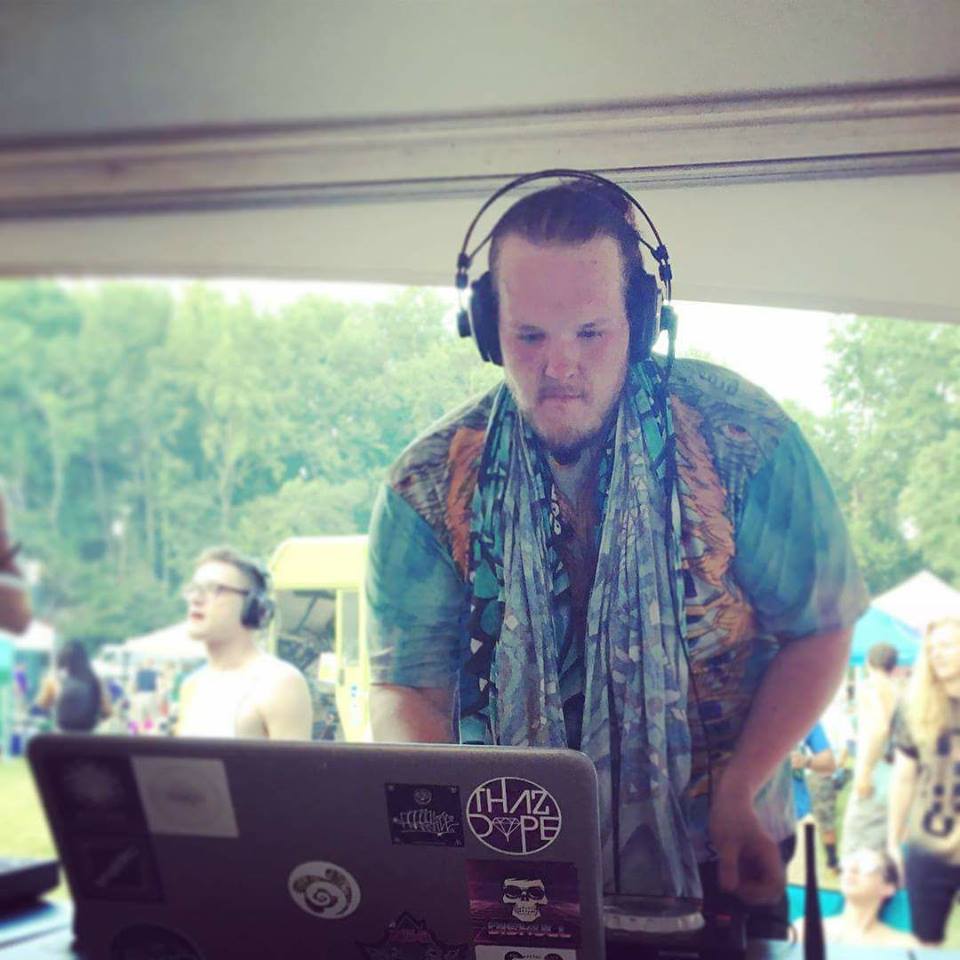 This week, Thazdope Records releases Arrival by Makak. This guy has been popping up in label boss Spankalicious’ nightly streams, and has been building more and more attention among his bass music producer peers, as well. Bobby Lester has been a big figure in the southeast scene as part of the Liquid Culture crew, and now thanks to ThazDope, a wider audience will get to know the man's music.

The EP opens with “Yazz,” a laid-back track with more percussion than traditional dub, and crammed with floaty, atmospheric vibes. Many bass producers are returning to chill, almost ambient sounds in their music and we we hit peak EDM, we’re also seeing a recurrence of lounge and jazz, even if all we call it today is “smoking music.”

“Underbelly” steps the energy up with some deep riddim that takes its time, slowly crawling along. Riddim is usually all about sound design, and while there isn’t much here that stands out, it is nice to hear this style getting deeper and more mellow as the genre develops.

“One” is a much more exciting track, with a great selection of samples that work together well. Deeper and calmer, this track feels more planned and balanced. The typical dub beat is altered slightly, to give an off-kilter, almost glitchy feel to a few of the movements. Makak moves the energy around on this EP, but for a release at this point in his career, that probably isn’t a bad thing.

The EP closes with a Makak remix of “Swamp Shaman” by Ascentient and Dancemyth. It’s a deep psy dub track that has plenty of trippy sonic elements that will be sure to entertain fans of the genre. All together, the EP is a good test of Makak’s abilities as a producer, and while it doesn’t take the listener to any radically new territory, it proves that the artist is serious in his pursuits and will take his place alongside others in the scene as we continue to hear more from him.

As always, Thazdope Records continues to be a haven for rising producers looking to reach new audiences, and with a breakneck weekly release schedule, it’s one of the best outlets for hearing new names like Makak continuing to push bass music forward. 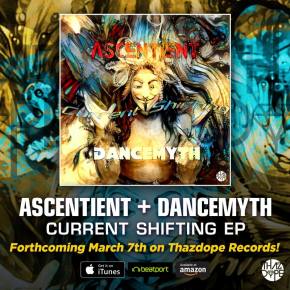