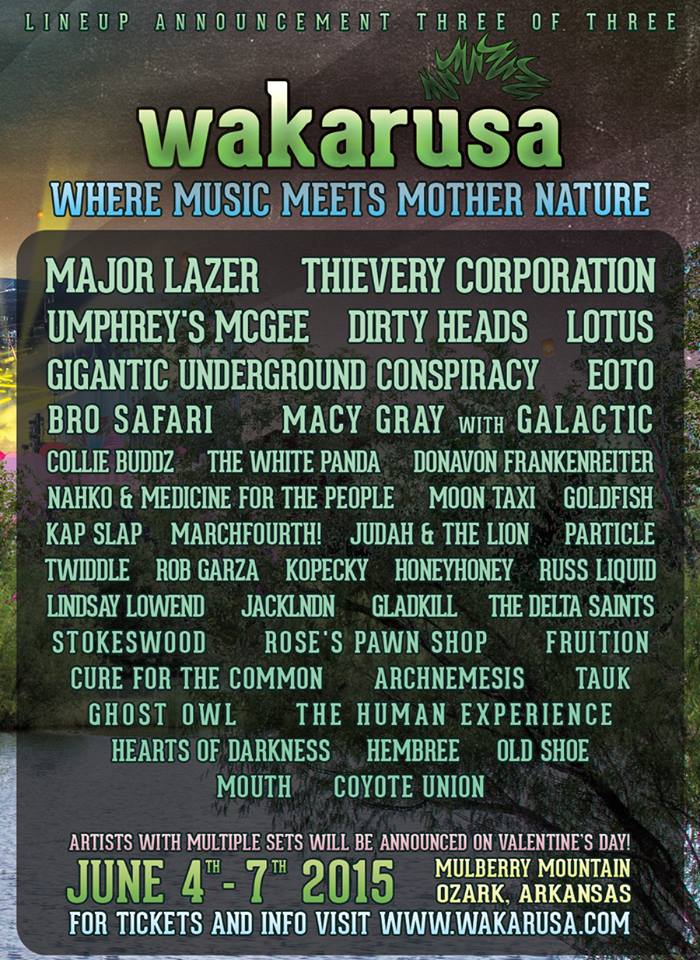 Returning champions Umphrey's McGee will no doubt perform multiple sets, though those details won't be released until Valentine's Day. Along with Thievery Corporation, Rob Garza will be performing a solo set. R&B legend Macy Gray will be joining superstar funk act Galactic for a marquee billing. Much beloved Nahko & Medicine for the People also found a home on the most recent Waka lineup.

Tickets, travel packages, and tips can be found at wakarusa.com. 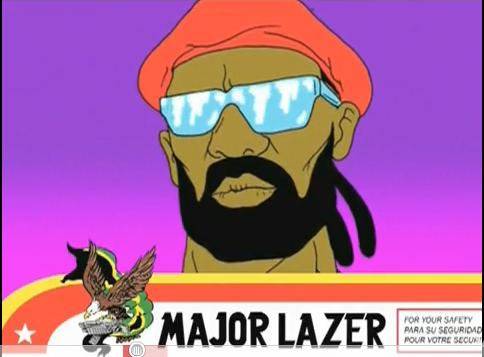