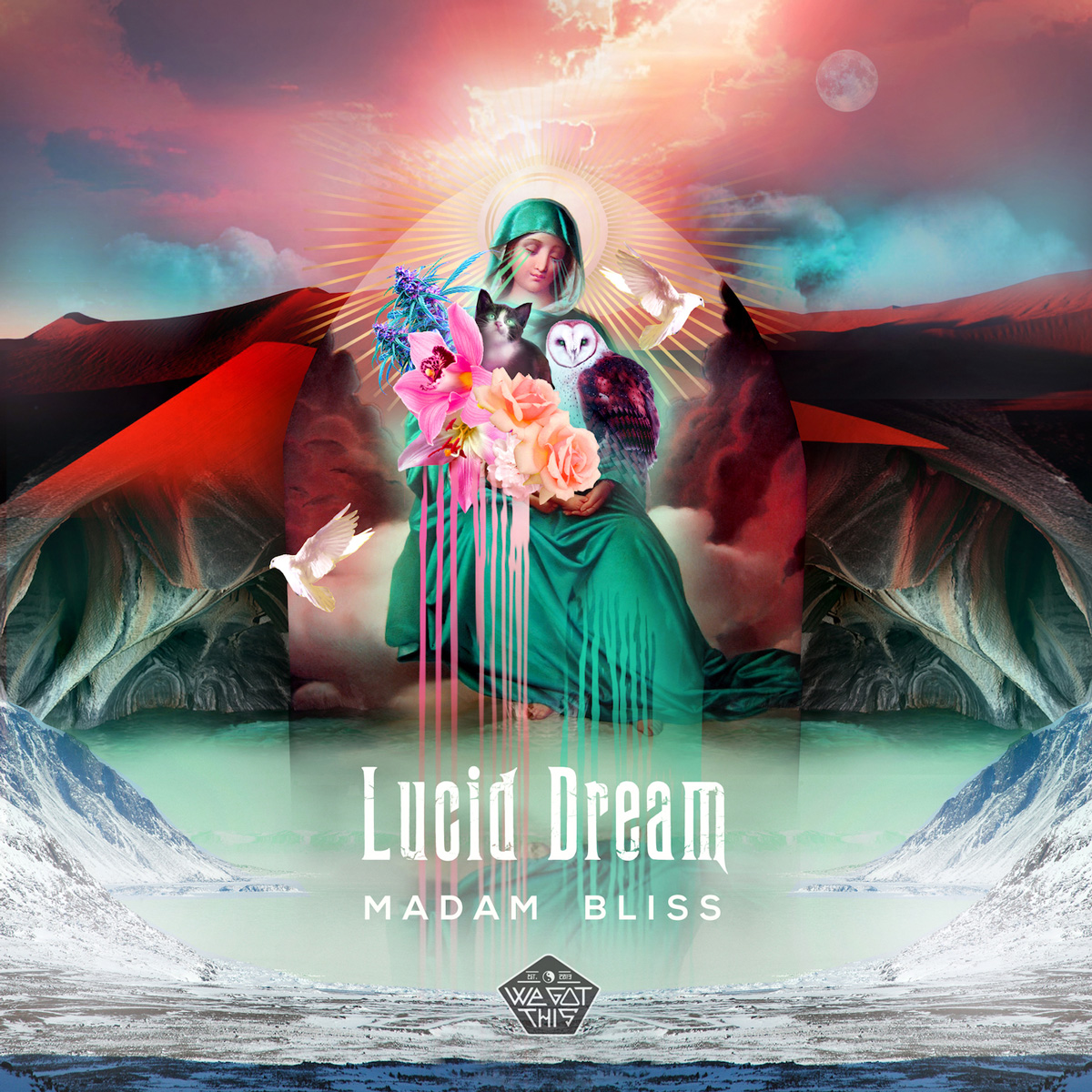 Madam Bliss may be new to The Untz Festival, but she's been involved in the electronic music scene on both coasts for a while now.

Kristen Wilson has been a breakdancer, DJ, producer, promoter, and more—all for the love of bass. Which brought her together with WE GOT THIS crew who are releasing her latest EP, Lucid Dream, at the beginning of next month.

Today we are premiering “Fire in the Dancehall,” a nod to her reggae and dancehall roots, which gives fans an idea of what she'll be spinning at our festival this summer.

Madam Bliss joins Bricksquash, Hullabalo0, ONHELL, Resonant Language, Saule, SuDs, tiedye ky, VCTRE, and more on the ShadowTrix Music late night stage at The Untz Festival June 1-2 in Mariposa, California. Head to www.theuntzfestival.com/buy-tickets to snag your passes before they go up on May 1st, coincidentally the same day this EP drops. 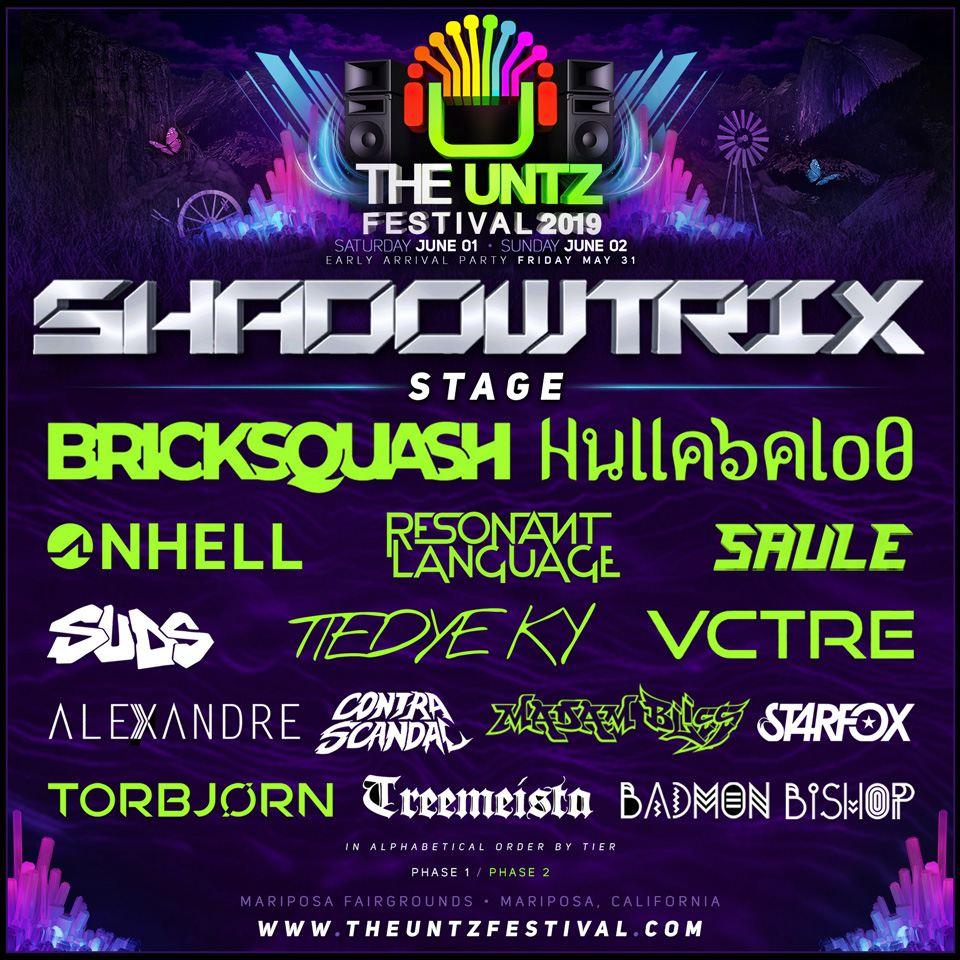