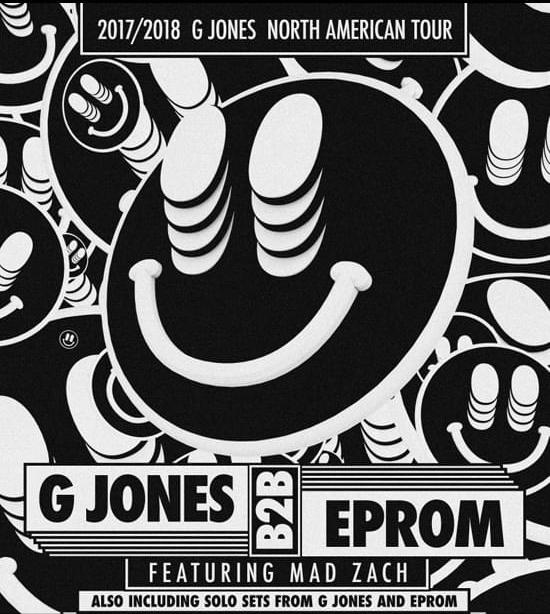 Zeds Dead have been on top of the dubstep game for  years now, so when they slap their DeadBeats seal of approval on something, you should probably give it a chance. Mad Zach is one of their new signees to the label, and through this imprint he recently released his newest single, “Blackout.”

Idyllically living up to the expected hype given its endorsers, the Berlin-based producer starts out slow with just a fat bassline layered under simple snares. This minimalistic mastery is short lived as he quickly adds in a grinding sub bass and the song turns into a dark dub banger, which (un)surprisingly sounds like the perfect soundtrack to stumbling around the streets, literally blackout, trying to find your way home in an alcohol induced memory suppression binge. There is no wild drop, but the primal, animalistic strength in the beat still makes you feel like going off.

While his pseudonym may imply slight insanity, it should be more assigned to how crazy you will go over his music. Mad Zach is someone to keep your eye on, and while he is just wrapping up his current tour, there are a barrel full of North American dates with the dons G Jones and EPROM on the way this fall. Enjoy these unique sets one ethereal slice of hell at a time.