Less than two months after the release of his single ‘Angel Speak’ and Machinedrum is back with a new sound.

In an interview with Billboard, Travis Stewart opened up about his three month hiatus from the outside world, cutting off from music that was not his own and not performing at any gigs. Since January 2016 much changed for him. Stewart is now engaged; he moved to LA; bought a new computer and replaced his studio.

Out of all this change came time and inspiration to create brand new and original samples, vocals and recordings to produce what is now Human Energy. The album comes out September 30, but until then check out ‘Do It 4 U’ featuring vocals from Dawn Richard, aka DΔWN, who you may know originally from Danity Kane. There’s no doubt you’ll have this tune on repeat. Will Human Energy heal us? We’ll just have to wait and find out.

Stewart sure has his year packed out, with performances across Europe, the US, New Zealand and Australia. See tour dates below. 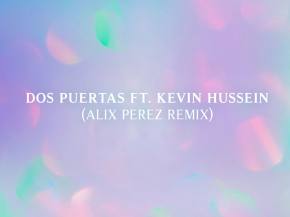 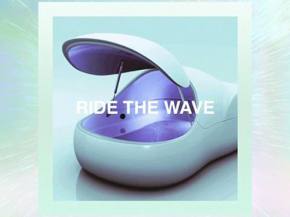 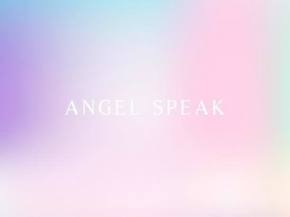 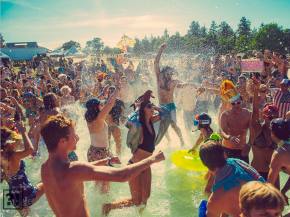