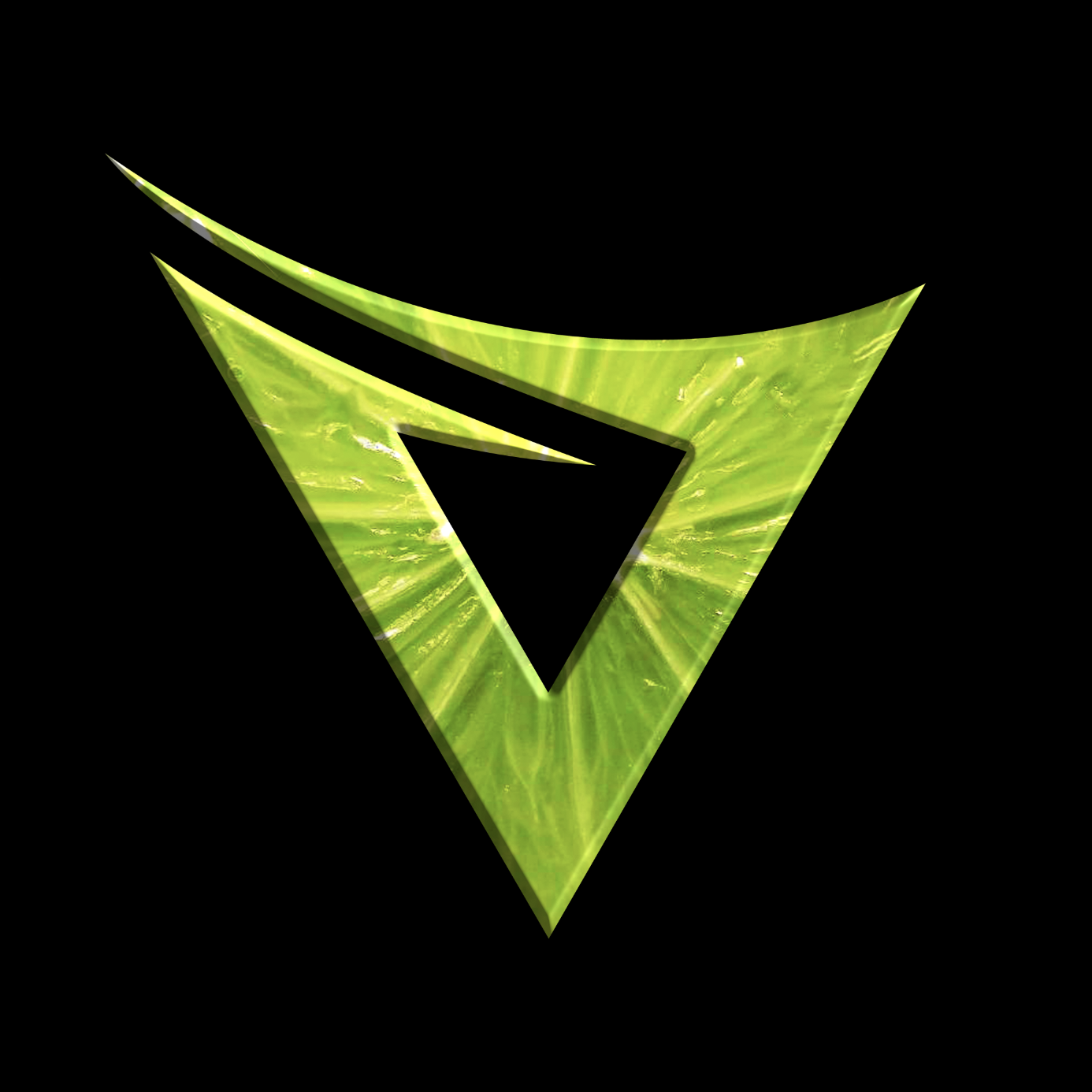 The west coast bass scene has transformed dramatically over the past couple of years. From moody, purple glitch, to ratchet trap, to slimepunk sound design and halftime, the trend is shifted dramatically towards a wonky, 140 head-nodding dubstep sound that's got fans losing their shit all over the country.

Enter Mark Raybukh. A co-founder of Vibey Desert, a secret desert party that pops up occasionally with some buzzworthy bass acts like Bagsss, just john, and KOZ, among others, he's blazed his own trail as LYQD.

Today we shine the spotlight on him, not as promoter, but producer of some decidedly drippy, slurky, and citrusy bass noises. His tune “Lime Juice” makes it onto our feeds with a sound from this very moment in time. I've heard a few of the other tracks he's got in the bag, too, so I know this ain't a one-and-done for him. Raybukh definitely has an ear for what's happening in the bass scene right now.

He just played The Chronic of Gnarnia this past weekend, but trust that you'll see his name pop up more and more, and not just on secret events.