Luke Miller is one of those guys who can do it all. While he's widely known as a guitarist and keyboardist with Lotus, he is also a nu-disco pioneer via his Luke the Knife alias. LTK has been keeping crowds high on disco and feverishly dancing since its inception in 2012.

Jam-tronica fanatics with disco fever are in for a euphonic treat this summer, because Lotus and Luke the Knife are on several of the same festival bills, including Euphoria Music and Camping Festival on April 25th & 26th.

We got the opportunity to catch up with Luke Miller before his LTK set at the Euphoria Festival Pre-party at Holy Mountain last week, and chatted about classic and new disco, the differences between performing as solo LTK and with full band Lotus, as well as festival season, amongst many other things. 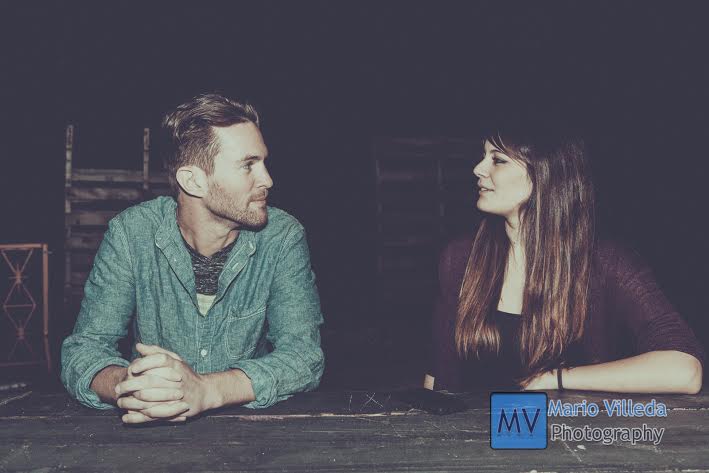 The Untz: How would you describe your sound to someone who is completely out of the loop?

Luke the Knife: I’d say an up-dated version of disco and funk.

The Untz: Your music does radiate that nu-disco sound; is there anyone from the OG disco era that you particularly look up to?

Luke the Knife: The groups I like are the ones that were funk bands then transitioned into disco when that was taking place, like The Gap Band, even James Brown had a touch on the disco stuff. Right around that era where it was still funky, but starting to get into that disco thing is where I take tracks from, and amp them up with modern production.

The Untz: There aren’t a lot of nu-disco names that I can think of besides yourself; are there any other nu-disco producers that you’re a fan of?

Luke the Knife: There’s only a handful of guys now, but I think it’s a sound that going to catch on more heavily in the next couple of years. When people start coming out of the EDM hangover, I think nu-disco is going to be there to get them dancing again. Actually just last night at The Parish, Clasixx (a nu-disco duo) played. There’s also a New York group, The Knocks, and a guy from Minnesota called Gigamesh, and Viceroy from LA.

The Untz: What inspired you to branch out from Lotus and create your own solo project?

Luke the Knife: We had a light fall tour schedule in 2012, and one of the local Denver guys got me started on doing this weekly gig at their place. I thought about what I wanted to do and immediately thought of the disco thing. I didn’t even know there was a nu-disco scene at the point, but when I started digging into it I learned about these other guys. That’s what sparked it; since we had a late fall tour I was able to get it together. I played my first LTK set in December of 2012. 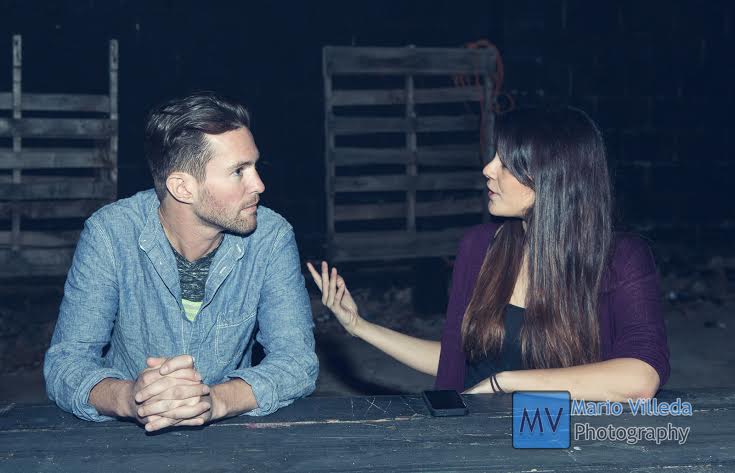 The Untz: If you weren’t making all kinds of music what would you be doing?

Luke the Knife: All the things that jump into my head are other music-related things, but I do enjoy cooking; I think it’s analogous to making music in a lot of ways. Much like music, there is a creativity and familiarity; you can make a food that’s been tried a-million times, but you’re putting your own twist on it. That’s what Lotus tries to do; we’re not trying to re-invent the wheel, but we are trying to put our own spin on it by making it our own individual flavor.

The Untz: It’s basically festival season, and I’ve seen both LTK and Lotus on different lineups; what are you most excited for?

Luke the Knife: We’re going back to our hometown of Philadelphia for this festival called Jam on the River; its been on hiatus for six years; we’re coming back as the headliners this year so I’m really looking forward to that.

The Untz: I’ve also seen a few festivals that both Lotus and LTK are on the bill for, such as Euphoria Festival here in Austin next month, is it difficult to do both acts at the same festival?

Luke the Knife: No, its very easy. I did that last year at Electric Forest, and just a couple weeks ago down at Aura Fest we both played.

The Untz: Do you like being able to do both? 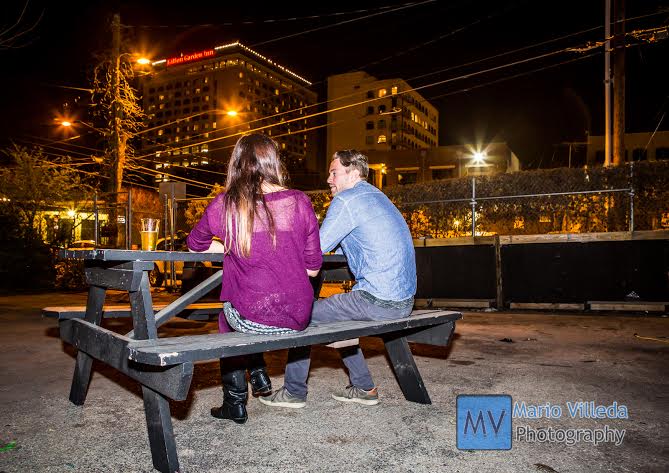 Luke the Knife:  Yeah, I designed Luke the Knife to be a very easy, [portable] thing so I could do situations like that.

The Untz: If you could have a beer with anyone, dead or alive, whom would it be?

Luke the Knife: Elon Musk, the innovator that’s doing all the solar and wind power stuff; he seems like a guy who knows a lot about a lot of things. It would be interesting to pick his brain. If you have any more questions about nu-disco, Luke compiled an exhaustive guide for us!

Special thanks to Luke Miller for letting us pick his brain while he was in Austin last week. If you’re going to be in Texas at the end of April, you’ll have the opportunity to check out both Lotus and Luke the Knife, as the geniuses behind Euphoria Festival were gracious enough to put both of Luke’s projects on the bill.