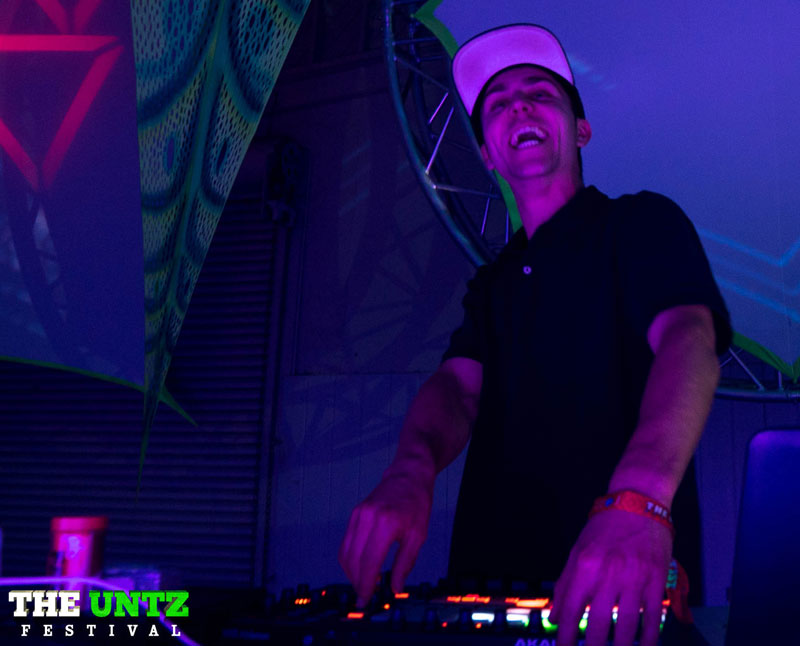 Dalton Kieta has been tirelessly honing his craft since we've known him, and we suspect long before we came upon the Denver-based artist. Not only did Lucid Vision make it out to The Untz Festival this year, he's been hustling around the state of Colorado teaming up with new artists and putting together exciting bills.

To that end, the new Lucid Vision tune features a starring role by Spectacle's violinist Jessica Borth. The combination of bass and strings on "Up Until Now" is right up The Untz's livetronica alley, and shows a different side of Kieta that we haven't heard before.

Coming off a big set at ARISE Festival, Kieta will be returning to northern Colorado on September 16th at Hodi's Half Note in Fort Collins, CO alongside Homemade Spaceship and TwoScoops. Download this track to keep you satisfied until next month.