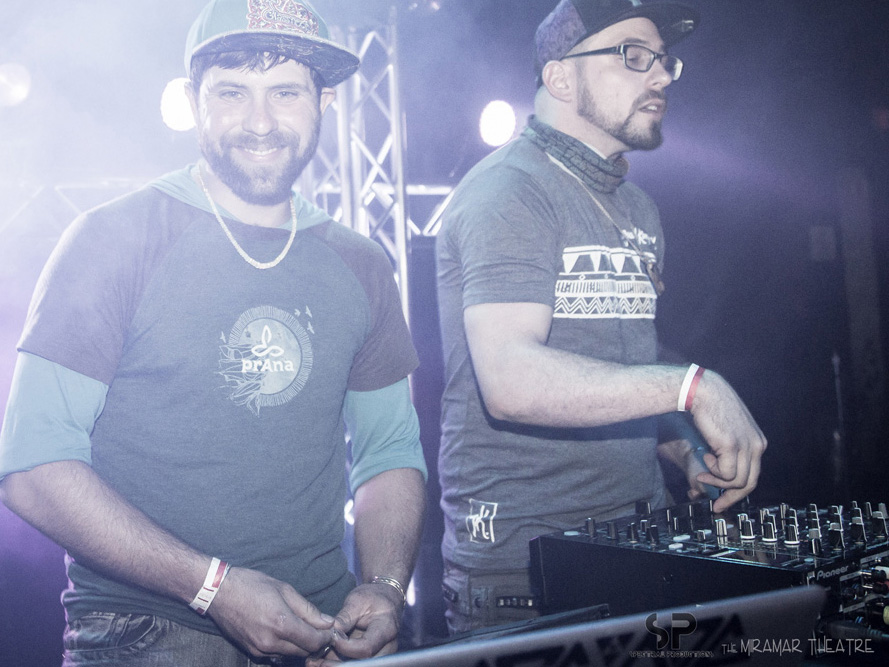 Glitch-hop ain't goin' nowhere. It just got a haircut, new duds, and a fresh attitude.

For the better part of a decade, northern California's Love and Light has been banner-carriers for west coast glitch. As it nestles into the broader west coast bass scene, a few things have changed over the years, but one thing that remains steady is that Matt Madonna and Ryan Anderson still know how to bring the ruckus with their live sets.

Now the pair are fresh out the studio once again, and the first full-length album from the boys in a number of years is ready to rocket out the door May 1 on Gravitas Recordings. Today we premiere the title track from Keep Control, a monster record that covers dubstep, future bass, trap, and plenty of glitchy elements. This track in particular demonstrates the wide range of ground Anderson and Madonna can cover within one song. Exciting stuff from some of our favorite vets in the scene. Glitch-hop is still going strong—we're just on the next iteration. 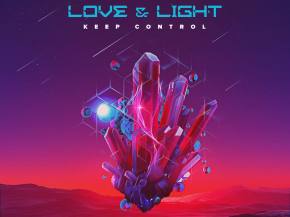 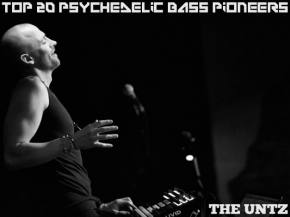 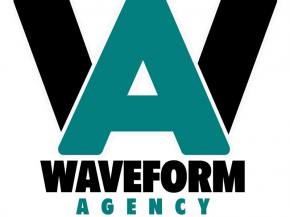 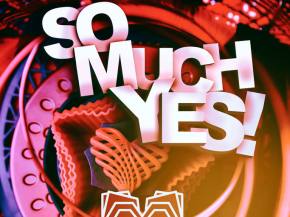 Love and Light - So Much Yes EP [PREMIERE] 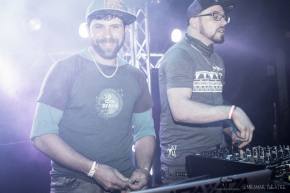