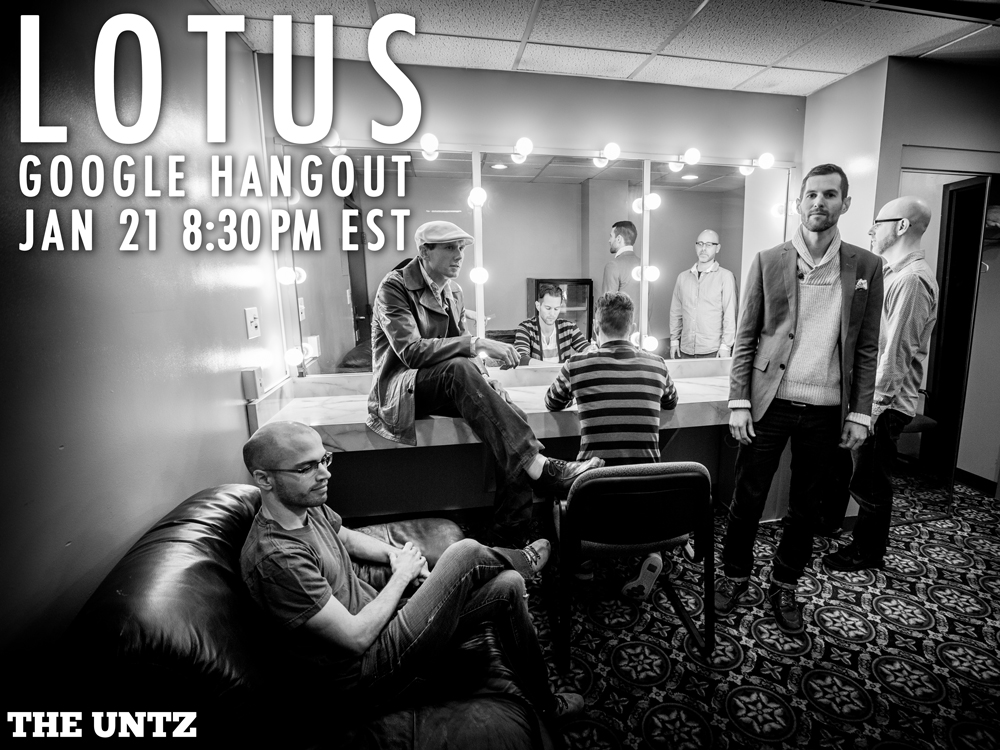 Tomorrow (January 21) at 8:30pm EST, we will be joined in a LIVE Google Hangout with Jesse and Luke Miller of the legendary post-rock and electronic hybrid Lotus.

The band is celebrating the 10th anniversary of its seminal album Nomad, which was just reissued on vinyl and in a deluxe digital bundle which pairs the original recording with the live performance of the album in its entirety in very the spot it was recorded (Mr. Smalls in Pittsburgh, PA) back in June. The quintet is also heading out on The Gilded Age Tour this week. The nationwide run is in support of the band's most recent studio effort of the same name.

Both Jesse Miller and Luke Miller have been generous to The Untz, with Jesse unlocking the secrets behind his Beard-o-Bees project for the Summer Camp EDM workshop a couple years back, and Luke breaking down the nu-disco genre with his exhaustive guide on the subject last year through his Luke The Knife lens.

Now it's your turn to give back to them! Contribute your questions to the discussion, by tweeting @TheUntz with the hashtag #LotusHangout. Host Anand Harsh will make sure to work the very best queries into the conversation. 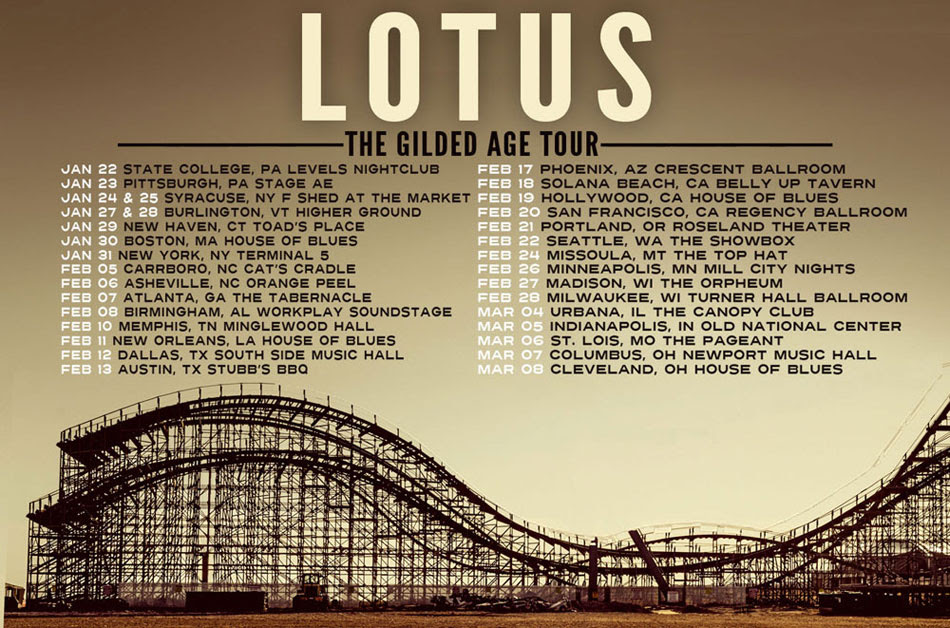 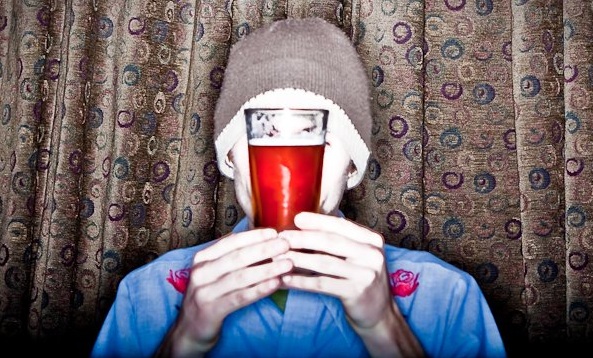