Welcome to Looking for Bumps; a weekly series hosted by The Untz that will bring listeners more content, and do it consistently so you will always have a place to find fresh new tracks. The series will feature new songs and previews of forthcoming releases while encompassing genres all across bass culture, with the desire to provide something for everyone, all the time.


Dirtyphonics has been doing their part these last few years to keep drum ‘n’ bass “Dirty Beyond Good and Evil,” but they have set a new precedent these last few months with an endless supply of face melting remixes. This includes thunderous official switch ups of Krewella, Marilyn Manson, Excision & Datsik, and now Foreign Beggars--you can’t get much better than that. “Apex” is a floor smashing banger that takes on the original production of Knife Party, and infuses it with an endless supply of trapped out, quick paced drum tones that will jaws dropping to the floor instantly.


If you pay any attention to the coming and goings of The Untz, you know that we are suckers for anything ProtoHype belts out. This includes his fresh new collaboration with up and coming producer CRNKN, and today we have bass filled revamp of said song that will leave your speakers begging for more. Sweekuh takes on “Boom,” and gives it an electro trap feel that will leave your head spinning the second this bad boy fully kicks in, as consistently dance worthy drum kicks reel you in--“You Gotta Lick It.”


Alright, let’s get one thing straight. This track is a remix, wait no it’s a mashup, wait “It’s a mashup, of a remix?” Ok Sweekuh that is a bit weird, but we know that's how you like to get, so we’re not going to argue it. All we know is that “Magic Is Timeless” is a blissful anthem that will leave crowd’s with their hands and drinks in the air from start to finish. Big room synth lines and full throttle build-ups pave their way throughout this feel good tune, on one of Sweekuh’s biggest releases to date.


“Make It Bun Dem” has quickly become the new “Spectrum.” The unforgettable collab between reggae superstar Damian Marley and dubstep mastermind Skrillex is in the midst of a heated Beatport remix contest, which means every producer and their mother is revamping this song with hopes of becoming the next big producer to rise towards instant glory. While you’re shuffling through remix after remix of the already momentous tune, don’t forget to check out the official versions released by OWSLA/BIG BEAT. Our favorite switch ups thus far stem from Alvin Risk, Flinch, and David Heartbreak, but let us know what you think.


While Robot Empire may not be a household name as of yet, we can guarantee you will be instantly sold after hearing the first minute of his newest release via Heavy Artillery. “Sic Boi” strikes immediately with an armada of jumpy synth lines and gritty vocals from Childish Gambino, which lead up to a trenchant drop that will leave you hanging on for dear life. Tenaciously heavy like it was a metal song, but possessing just enough melody to have your eardrums hooked. Robot Empire--can’t be stopped; won’t be stopped.


With a track called “The Golden Trap Gangster,” many would assume that Wick-it the Instigator is simply keeping up with the times, and dropping a trap song simply to stay relevant--wrong. See that just wouldn’t be enough of a challenge for Wick-it, who unleashes a speaker slapping, bass ripping anthem that has elements of so many different genres and tempo changes, yet somehow manages to make it flow effortlessly. Pumped up hip-hop samples pounce over game changing instrumentations throughout, while unleashing a healthy portion of dubbed out, trap filled drops and classic movie quotes--get down with the Instigator.


OH TEBINS! continues to rapidly step up his game with every vocal infused, heart stopping tune he drops, and we can’t seem to get enough. His Sleep Helmet EP will be released on Far Arden in the near future, but we are lucky enough to have previews of the upcoming madness for you today. “Sleep Helmet” busts out abounding supply of pure bliss and emotion from the second it kicks in, while “Cursive on The Phone” tells a passionate story of love and love lost via carefully penned lyrics and haunting glitch tones.


Everybody could use a little bit of Dirty Talk in their lives, and with summer coming to an end this month, some of us could use a lot of it. Certain mixes take a little bit to kick in or build up after a while till a banger or two, but this is not that kind of mix. The bangers kick in immediately, with an armada of dub tromping bass bursts and head banging lyrics from Messinian, sure to have any audience going HAM immediately. Put this monstrous mix on at a party, and watch as things start getting messy right away.


Figure has always been known to mash up cataclysmic drumstep instrumentations with sections of well-known hip-hop tracks during his live shows, so it’s always a grand moment when he busts out a track with some potent lyrics over it. CasOne uses his pen as an unstoppable weapon to create emotive and well thought out bars, which mesh perfectly over Figure’s daunting synth and drum patterns. A far cry from many of Figure’s previous tracks, yet one of his most powerful and gripping to date, immersion at its finest, and you can’t beat free.


Alright so we know we got a little heavy and weird with it this week, so if you’re still alive and haven’t gone into a coma from the sheer madness we’ve provided, check out what’s up next. KDrew has been on a roll these past six months, with a never-ending supply of uplifting remixes and venomous original tracks. Whether he’s getting down with that real gritty dubstep shit, or sucking any listener’s with massive electro build up’s, the people like what they’re hearing. “All Or Nothing” strays towards the electro house side of his monumental production, and unleashes a fresh batch of ethereal synth progressions that can’t be contained.

You came, you raged, and you left with a nice little package of fresh bangers to show off to your friends, and those people that you barely know but still try to impress. Let us know which producer brought it the hardest, and let us know if there is a specific artist we should be featuring. 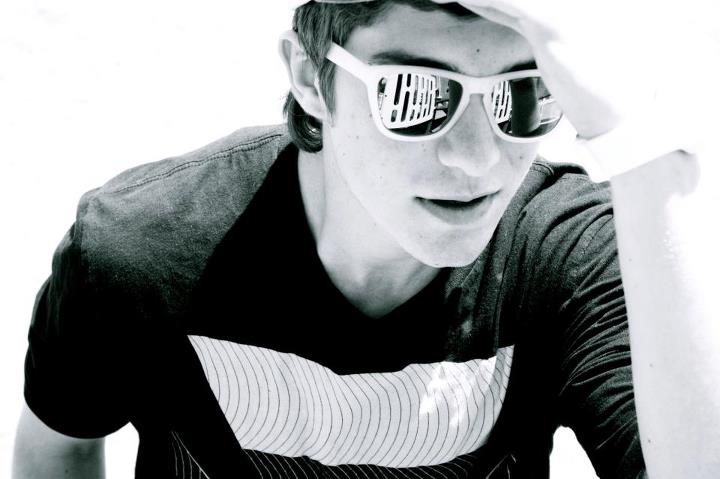 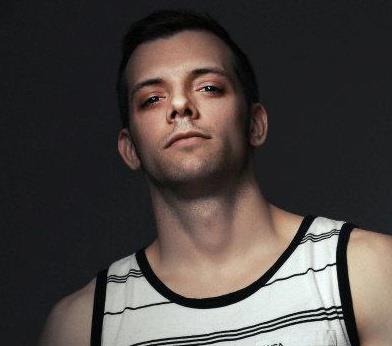 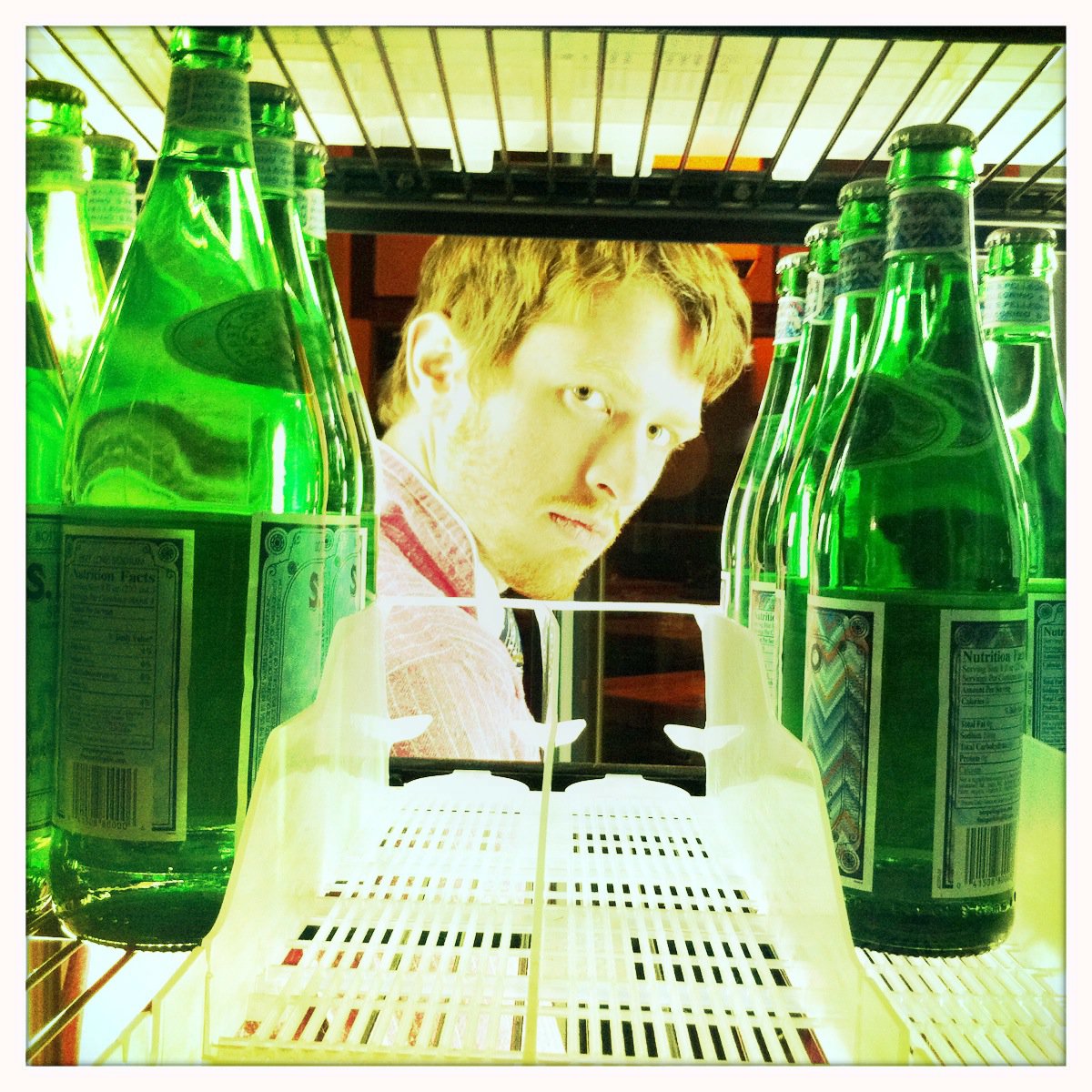 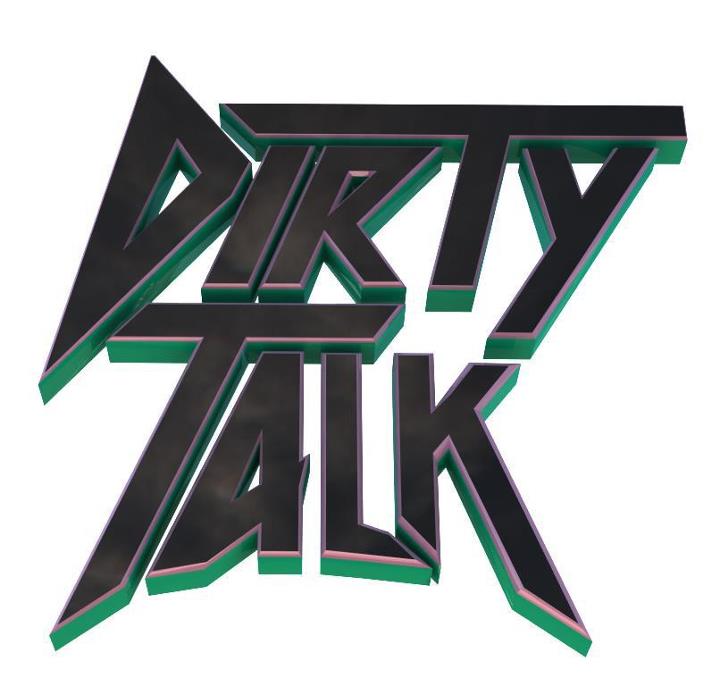 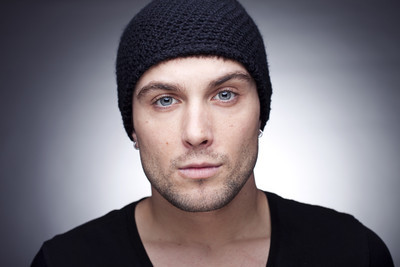