With summer over and the weather growing colder, sometimes the music we listen to matches our desire to stay at home where it’s warm. We trade in our danceable tunes of the summer for the “chilled” out music of the fall and winter. The music of North Carolina-based producer Living Light’s newest EP perfectly reflects the seasonal transition and the music we will be enjoying as we are snuggled up inside more often.

The release is the second part in her Tales From the Karman Line series, with this one entitled Atmospheres. The first part, Hemispheres, had a much more danceable nature to it, with glitch-hop inspired and deep dub tunes. The second part, Atmospheres, is much more relaxed and perfectly contains a much more spacey vibe and theme (the Karman Line is a boundary 100 km above sea level that represents the division between earth’s atmosphere and outer space.) Each song’s title and tone reflects something resembling the earth’s atmosphere and something that lies beyond it.

The release kicks off with “Crepuscular.” The title is actually defined as “animals that are primarily active during twilights,” which makes it perfect as seeing as this is the “dawn” of the EP. The sound of chirping birds and a trumpet being sounded over glistening, reverbed soundscapes engulf your ears. It’s a beautiful and indefinitely atmospheric opener with some mysterious female vocals that really set the mood for the EP. It even slightly reminds me of the beginning of The Lion King for the first half, while the latter half trails into a Middle Eastern sound tease, which shows a lot of what is to come. 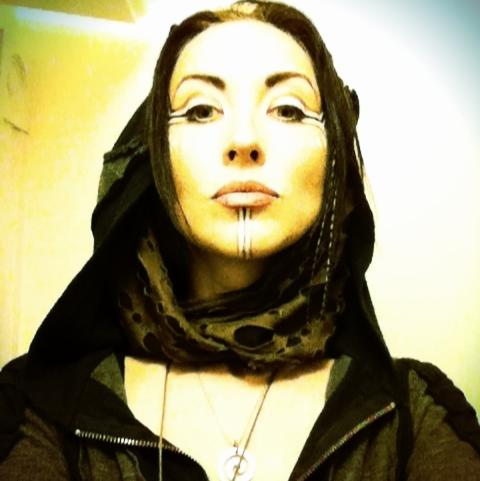 “Aurora” is also well titled due to the brightness in the song’s sound. There is a ton of reverb on almost every element of the song, with background synths panning back and forth from ear to ear as well as echoing tribal percussion. There isn’t a ton of energy to it, but the constant kick drum and fluid low-end bass line keeps the tune going along fairly smooth. Along with the percussion samples, the flute sounds adds a really nice organic element to it.

“Perigee” begins brings forth a nice organic Middle Eastern vibe, starting with a string based intro, echoing high ended percussion and some ominous, echoing background soundscapes. As the song moves on, we get more of that nice simple but solid low end bassline that Living Light is known for as well as a plethora of echoing synth stabs and dripping background samples. Add more flute sounds and echoing vocals and you can best describe this one as “Middle Eastern Space Music,” especially considering perigee means “the point in orbit of the moon where it is closest to the Earth.” 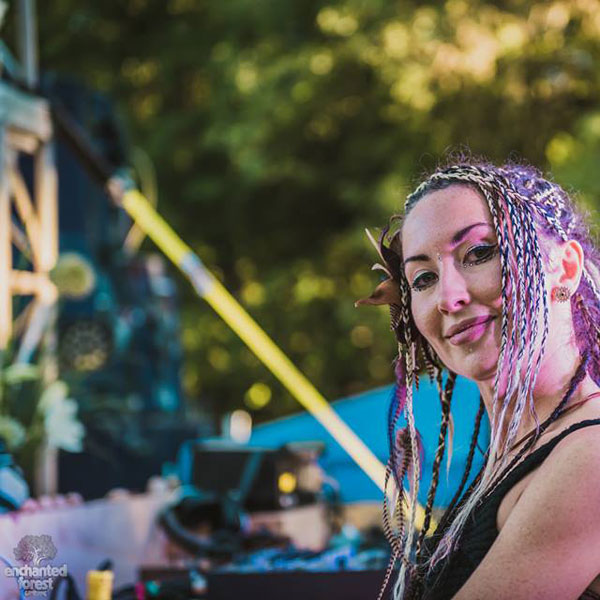 As the moon orbits to its furthest point away from the earth, we get “Apogee.” This one is like if an alien was listening to the earth’s music and created some sort of electronic world music track. There’s this steady synth beat throughout the song that sounds a lot like reggae keyboard twangs, and we get more of that tribal percussion and gorgeous flutes and ominous vocals.

The downtempo groove of “Apogee” continues into the final track, “Zenith.” This one actually takes a lot of the same sounds from every other song on the release. We get that horn from “Crepuscular” back; the bass groove of “Perigee,” the tribal drums, and the female vocals from almost every single other song. There is really just so many different sounds throughout the tune that it is amazing that she was able to pull it off.

It’s a no brainer why Desert Dwellers released this EP on their Desert Trax label. Everything about the release is brilliant and utterly breathtaking. It’s the kind of music that makes me already miss 6 AM sunrise sets at music festivals, and I know I’ll be listening to this EP all the way up until next summer.