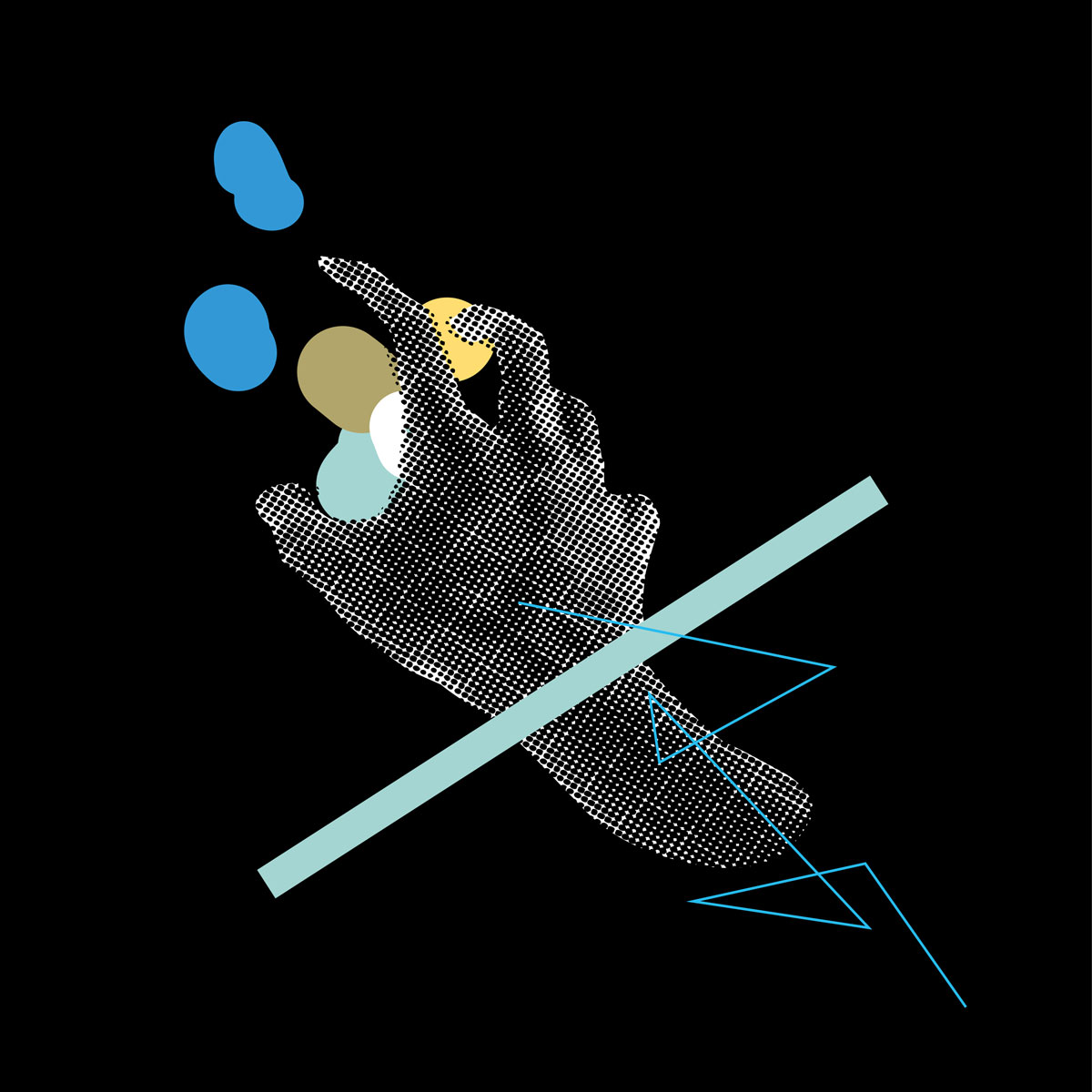 It's been three years since a new Little People album has arrived. Now based in London, half Swiss, half British Laurent Clerc is known for generating lush, immersive soundscapes that enrapture and invigorate.

Clerc has always been a bit of a sonic oddball, bouncing around the electronica/downtempo worlds and touring with Blockhead, Emancipator, and ODESZA. A little house, a little ambient musing here or there; the Little People aesthetic is more an ephemeral feeling than a genrified category.

Which brings us to Landloper, which is out January 11. A couple of singles have escaped, and now we premiere “Embrace” today, which features the effervescent vocals of Rahel. Poised to deliver a fleeting message of wonderment, the moment moves on, but the intoxicating feeling lives on. Laurent Clerc loves playing in these evocative, liminal spaces. In just over a month, fans will be able to dive headlong into the magic and wonder. 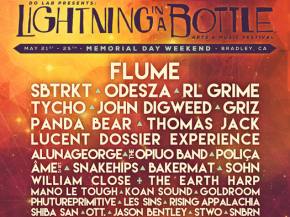