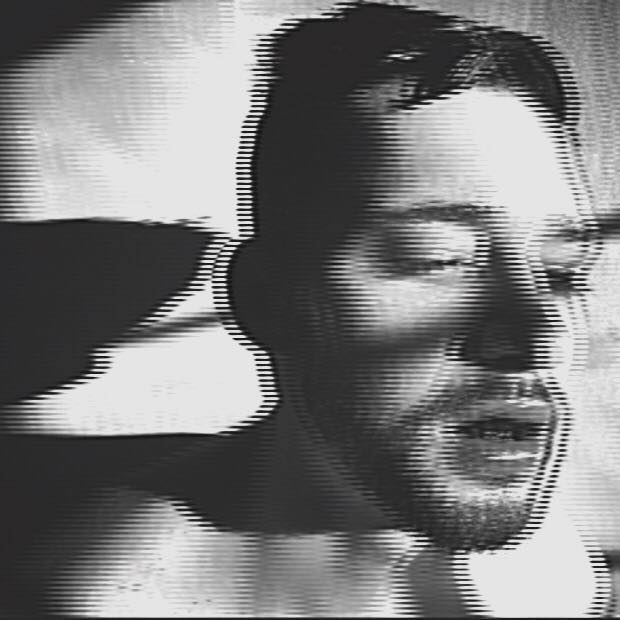 Heavy, dirty, grimy, gritty. When listening through the new LITLBIRD album, these are all the adjectives needed to describe the feel and presence you receive from having these tracks penetrate your auditory receptors. One of the emerging acts at The Untz Festival this year, the future has been cracked wide open for this one man talent machine whose tunes are bigger than any condor in the skies.

Aptly titled Ectoplasm, this album is a veritable visceral voyage of oozing grimey low hertz that would make any supernatural show question if they’ve been looking in the right place for signs from beyond.

While the album hits in at eleven tracks total, only the first five are LITLBIRD original constructions, while the other six represent an eclectic set of remixes that give the album almost two different vibes that fall under the same wubby umbrella. The titular track is also the opening one, and it sets the scene for a release that could categorically be described akin to an EPROM and G Jones release that still feels wholly something LITLBIRD can call his own.

There is no standout track on the release, just something different each time around that still feels familiar in the confines of an album concept. This bird’s egg has just hatched, and it is only a matter of time before this avian subspecies evolves back into the stature of the dinosaurs from which they came.

Catch LITLBIRD alongside remixers Moniker and FRQ NCY in Mariposa, California this June for a concentrated dosage of experimental bass acts. Tickets are available at www.theuntzfestival.com.