It's pretty obvious that experimental bass music has taken over the electronic dance music airwaves over the last year or so. Fans have enjoyed the diverse sounds and unique sets that these producers display. Liquid Stranger has been leading the charge ever since the early 2000s, and his record label Wakaan has given so many talented bass artists an opportunity to be heard by a much larger audience. His recent remix release for his Weird and Wonderful EP does just that, and gives the producers a chance to show their skills at taking on his eclectic sound.

Right off the bat, LUZCID’s remix of “Who” is a really wonderful change up of the original mix, while the original seems similar to an older Yheti tune, opting for staccato vocal samples instead of words and sentences. Neil Berry utilizes a woman saying “Who am I?” to completely change up the vibe. While it creates a bit of a mysterious aura to the tune, it also makes it much more brighter. For the more “chorus” part, he strips away much of the vocal samples and gives the song some heavy, gnarly bass sounds reminiscent of a melodic twist on Bassnectar’s signature sound. The rising and falling bell sounds are a very nice touch, as well as the gorgeous background soundscapes. 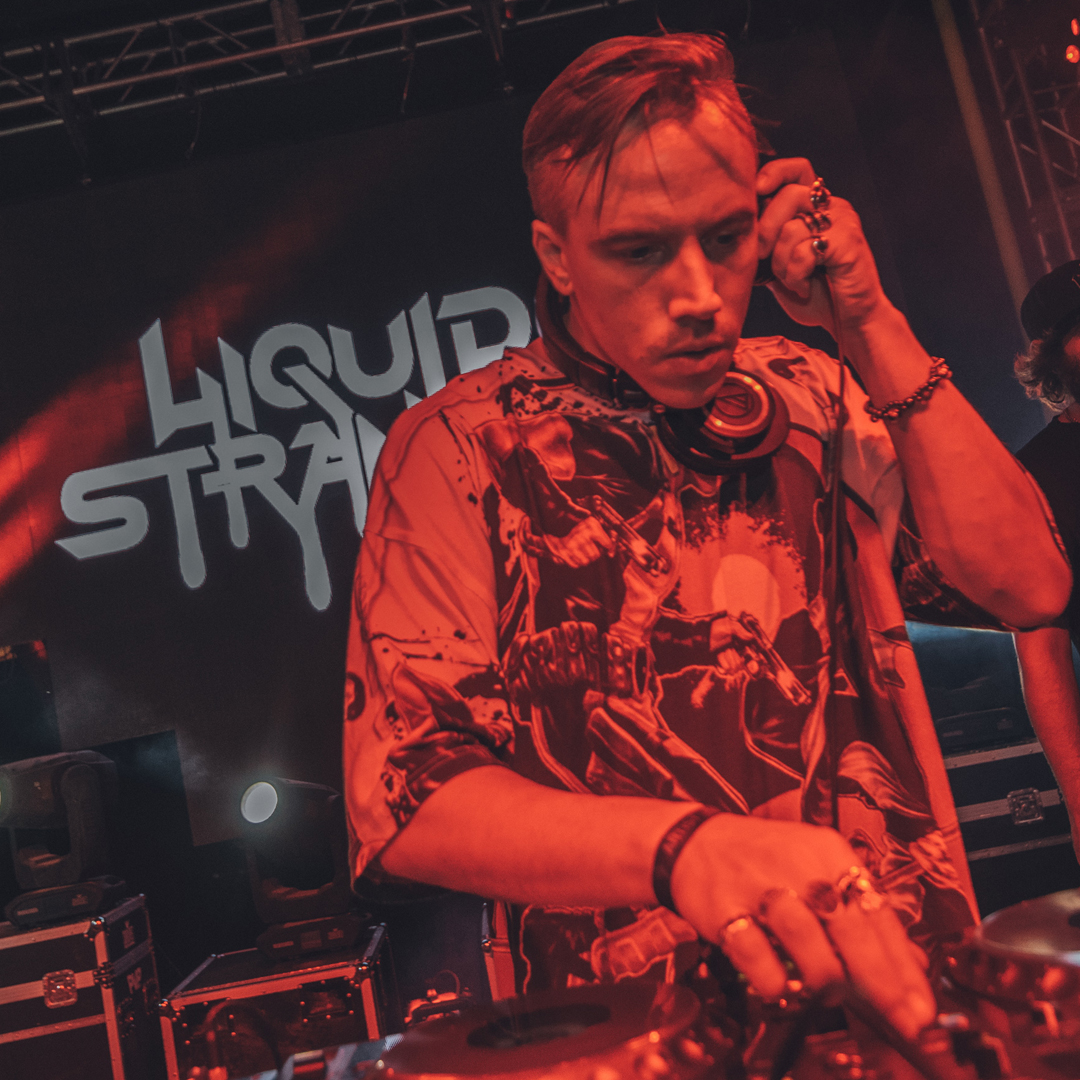 While his collaboration with Space Jesus on “Space Boss” was an awesome display of free form bass style, it’s only obvious that Protohype would flip it into something insane. It starts out with a much darker intro than the original, but still keeps much of the same sounds. Aside from that and the middle breakdown, it’s really a completely new track. Though Protohype keeps much of the essence of the melody during the drops, he creates a diabolical dubstep tune out of it.

While it is interesting to see a name like Manic Focus on this EP, it only makes sense that he would make “Frankenskank” his own. The collaboration between LS and Mr. Bill had a nice reggae flavor to it, so when Manic Focus grasps it and gives it his famous, soulful twist, it really becomes something totally new. While the tune keeps true to the original nature, Manic Focus glitches the hell out of it. While he retains much of low end bass sounds of the original, he places much more of an emphasis on higher end synths to help breathe a new life into the song. It’s also nice to see Manic Focus experiment with a more downtempo tune after growing accustomed to his more midtempo history.

Of all the original tracks on the release, “Hotbox” was downright the heaviest of the bunch. While this meant that Shlump really had his work cut out for him, he still downright killed it. He did great working to preserve the original’s grimy hip-hop aspects, but also twisted it into a weird, experimental track. Its sound is all over the place, with random instrumental switch ups, staccato beats and just an overall vibe that makes you want to headbang so hard you won’t care how sore you are the next day.

“Get Well Soon Aaron” was originally a nice, ambient way to end the original EP. One would think LS would call on someone with a more ambient, psychedelic style to flip it. Wrong. Yheti seems to come out of nowhere and turns this soft, elegant tune into something totally crazy. Honestly, what else would we expect him to do? Aside from giving it more of a bass music vibe, he takes sounds that took a backseat to the soundscapes from the originally and brings them to the forefront. It is definitely a unique way to remix a song, but overall, it is a downright banger.

Get the Weird and Wonderful Remixes from Wakaan now!