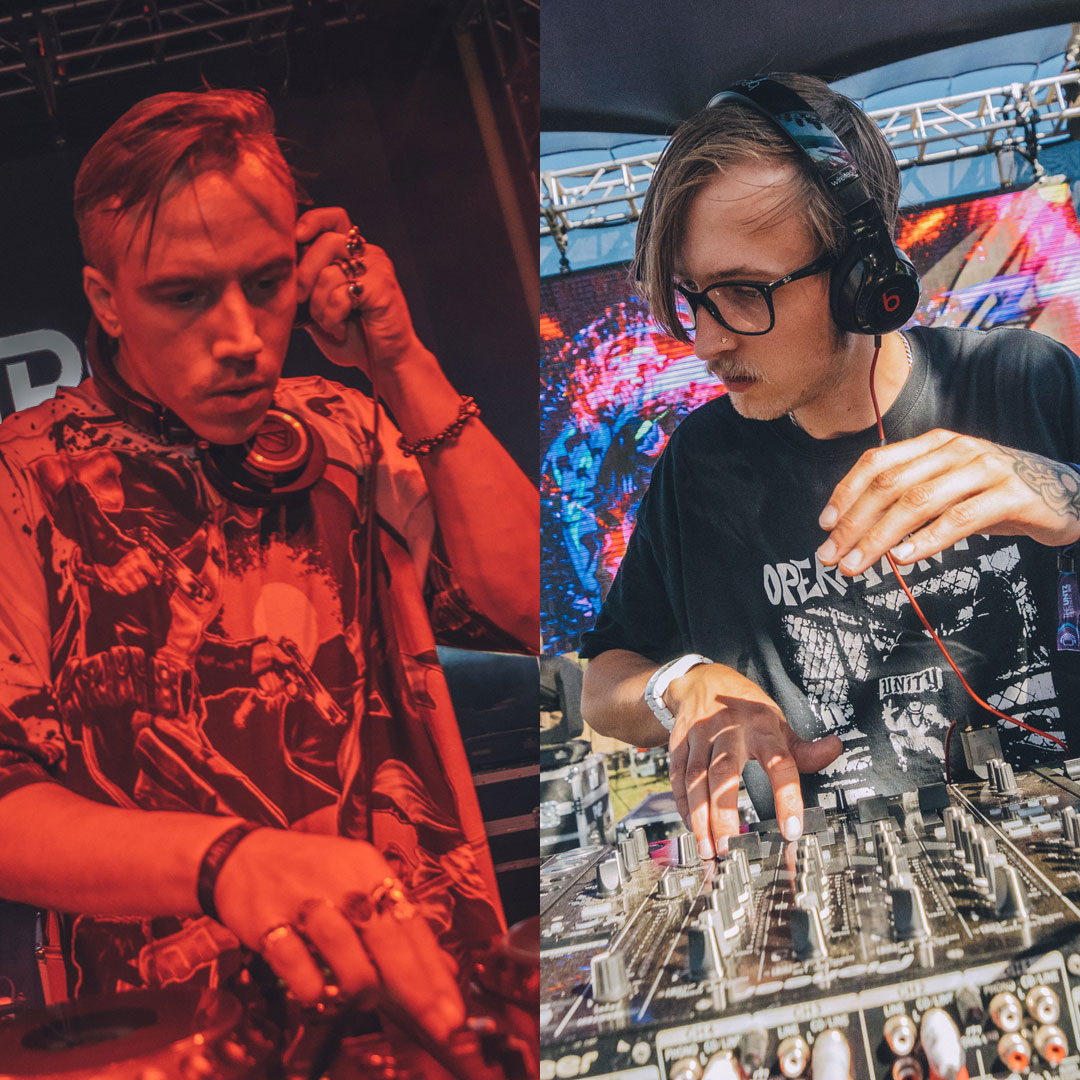 Wakaan's head honcho knows how to spot talent, and while Martin Stääf was already well aware of how much of a badass Troy Prokopowich is, we'd like to take credit for having both of these bass bad men out at The Untz Festival this past June.

Late last week, Liquid Strager and PROKO dropped their new “UFO” collab. As expected, the tune (which both acts have been teasing since late in the festival season), is a perfect balance of Prokopowich's experimental leanings and Stääf's proclivities for hard-hitting, cabinet-rattling madness. Playing to their strengths, the pair pumps out a song that ratchets up the intensity, while still pushing the envelope of where bass music can go.

PROKO closes out his Mutant Sound tour with fellow UNTZ alum NastyNasty this week with dates in Iowa City, Iowa; Lincoln, Nebraska; Austin, Texas; and Dallas, Texas. Liquid Stranger's Hypercolor tour with Manic Focus is also coming to an end this week with dates on the west coast in Eugene, Portland, and Vancouver.