Lets Be Friends just can't be stopped. The dynamic duo from the UK was formed less than two years ago, but last year, the pair absolutely exploded with its killer re-amp of TNGHT's "Higher Ground." Since then, anticipation has been reaching a fever pitch as new music has been teased for a while now. 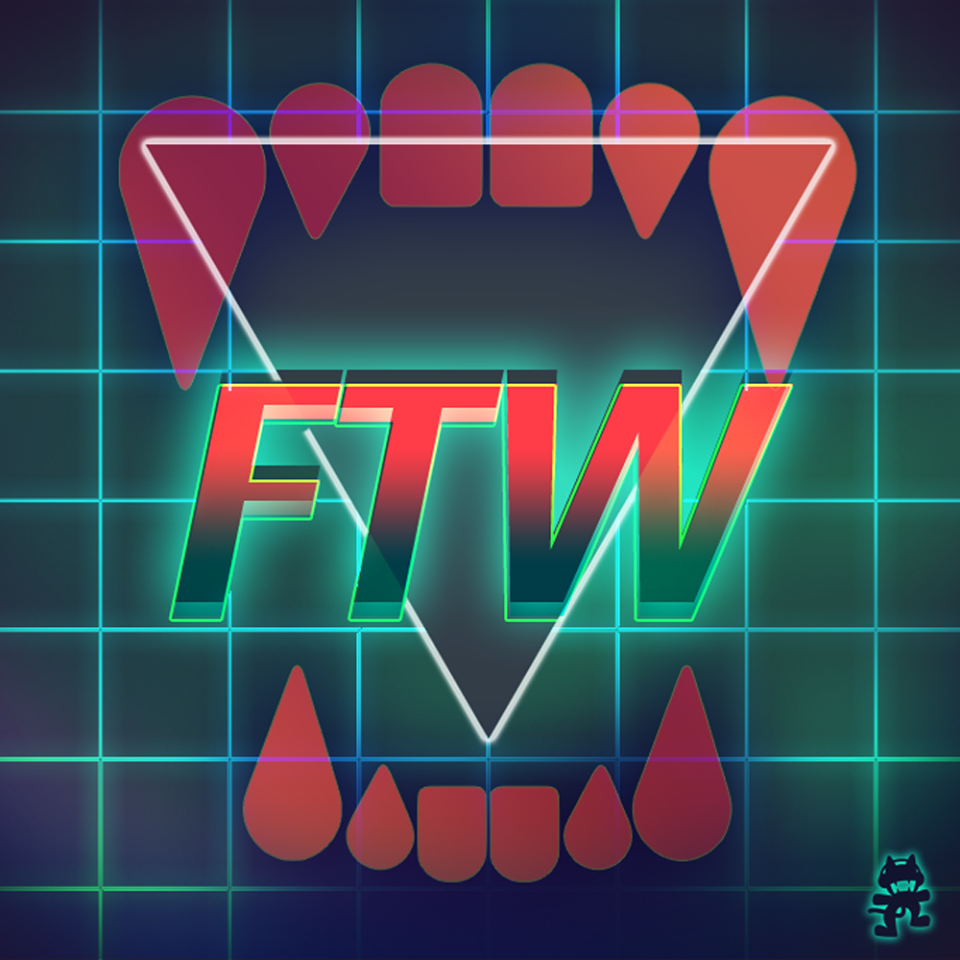 Lets Be Friends just dropped "FTW" on Monstercat, and I just have to ask you this one thing… ARE YOU READY!?! This track wastes no time getting down to it. It launches an audio assault of electro sounds, leaving you no time to ponder what is going on. In the middle you get time to catch your breath before the inferno of a drop. Lets Be Friends has its own unique blend of sounds, and "FTW" does an admirable job of showcasing what these guys have to offer.

A tour is rumored to be pending, but Jonney and Oren won’t be letting off the gas anytime soon. With their career just getting started, they have already built a strong repertoire, and strong rapport with their fans. They just want to be your friend.