When we hear Late Night Radio's new Polaroid EP, we think of the frozen mountains of Colorado, from when the album was born. But on March 14th, Alex Medellin is taking his sound to sunnier shores.

Feyline and Hy-tekk Productions have joined forces to throw one mother of a Spring Break party at Starz Nightclub on St Thomas in the US Virgin Islands. Partiers from colder climates will flock to the USVI , and now they've got the beach all day and Radio on the Late Night.

Much acclaim has been bestowed on Medellin for his brand new EP. He's heading out on tour with The Geek x Vrv, as well as frequent tour partners Krooked Drivers next month, but next weekend, the young hip-hop producer gets a nice little vacation. He'll be joined by DJ Snow and 5PTZ, as the party functions as a Spring Break St Patty's Block Party, put together by the island's hottest station ISLE 95.

Tickets will be $15 in advance, or $20 at the door. You can bump up to VIP status for just $30. Click here for more info, and don't forget to pack your shades! 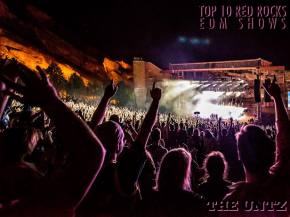 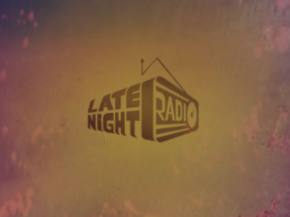