Every time Simplify Recordings puts out another release, it is easily worth a listen. Whether it’s a bouncy mid tempo EP, or some gutsy dubstep songs infused with tenacious drops and relentless womps.

Their newest release stays true to this trend, and is brought to us by Colin Smith and Jon Strugnell. The duo out of London better known as KrossBow has a knack for creating thunderous soundscapes filled to the brim with ubiquitous synth lines and precise break sections that strike the bullseye every single time. Their buildups slowly gain strength and eventually unload in a terror storm of riveting basslines and jagged drum patterns that will have audience going all out till they have nothing left to give. KrossBow has shown these groundbreaking abilities on glitched out bangers like “Ditto” and “Absolute Crisis,” and on destructive remixes of artists like Opiuo and Timothy Allen.

On their Konnect 4 EP, the duo takes their sound to whole new level on a release that retains the heavy, while bringing a fresh new bounce and energy to their tunes.

Opening up the release is “Psycho Bounce,” which stays true to its name and immediately unloads a quick and massive bass drop that will have any listener hooked. This song shows a gigantic leap for KrossBow, on a constantly hard-hitting track that will have any audience bobbing back and forth throughout.

“Out of Fear” is dance worthy tune that showcases the dirty electro spectrum of their eclectic instrumentations, with a track that is just waiting to be unleashed on a wild crowd dying to party the night away.

Closing out the EP is the title track, which while sharing the same pronunciation as the classic children’s game is much more vulgar and vile, and we love it for that. Pulsing bass lines riddle their way throughout treacherous dub drops that eventually transition into a monstrous drum and bass section near the end that is unlike anything else on this release.

KrossBow goes all out on their newest EP while improving off anything they have put out in the past with a set of songs that will quickly pierce the heart and mind of anyone tuned in. 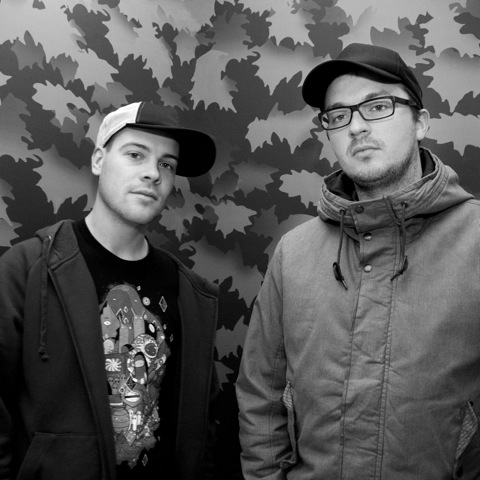