Just over two years ago, on June 8, 2010, singing sisters Jahan and Yasmine Yousaf and their producer Kris "Rain Man" Trindl, collectively known as Krewella, quit their jobs, dropped out of school, and bet the farm on a career in the roller coaster world of EDM. The Chicago trio, best known for rip-roaring dubstep, electro, and moombahton tracks went underground for more than a year, constructing what would come to be their signature sound. Between soaring vocal lines, gritty passion, and extra flithy bass, Krewella has captured the hearts and minds of not only their fair city, but a great deal of the nation, as well as Europe. 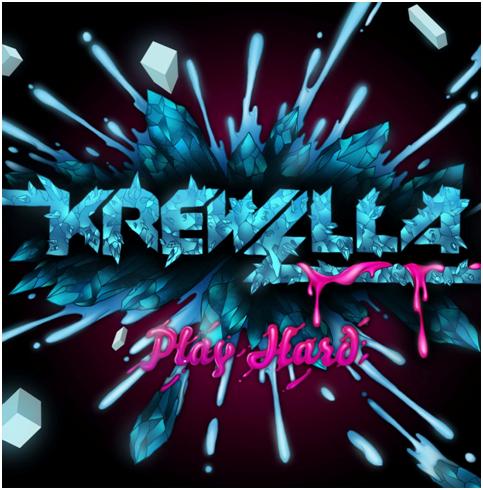 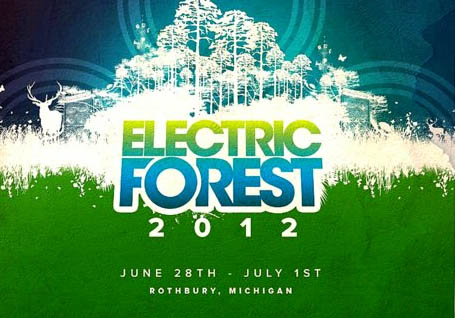 To automatically receive future podcasts, subscribe to The Untz Pocast on iTunes.