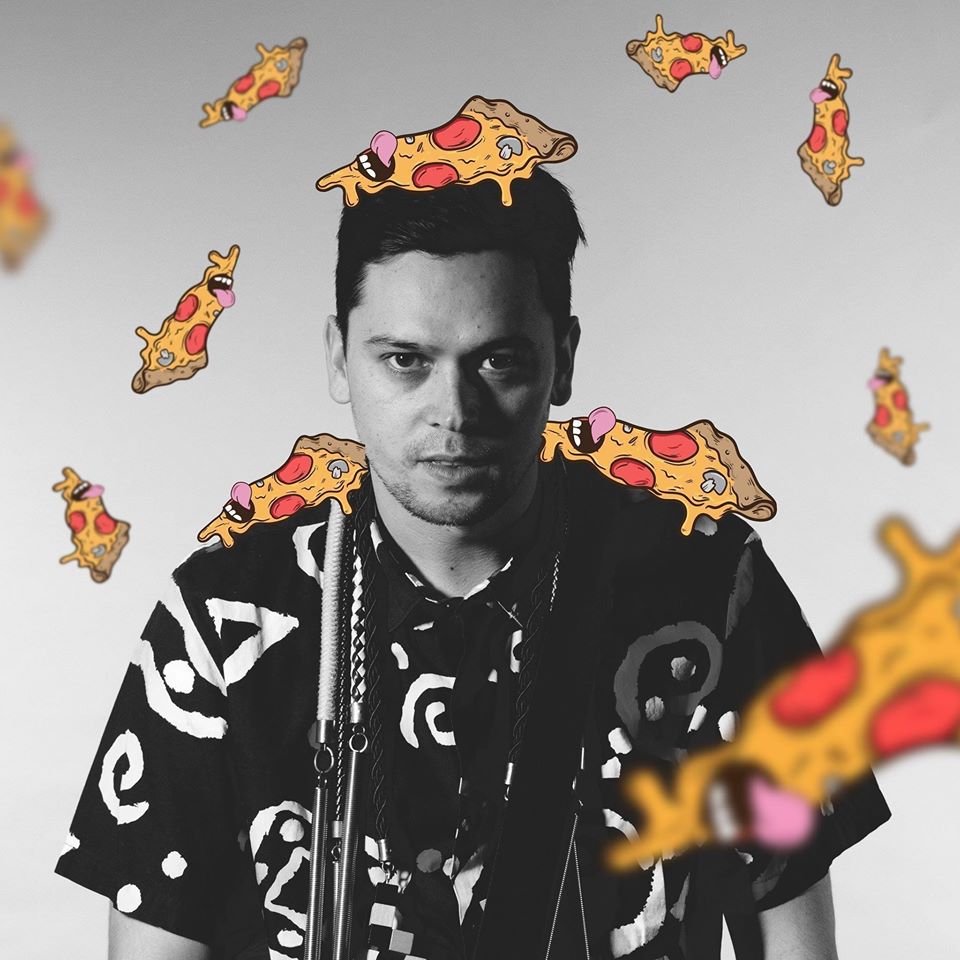 It's been a wild journey, but Caleb Cowie is finally back on his feet in the virtual space. Having lost all his Facebook fans to a hackjob, New Zealand's glitch-hop and future funkateer K+Lab is making up for lost time by touring hard and kicking out some intense jams.

Brushing aside the fan base setback, Cowie brings it back to the beats that had him touring New Zealand and Australia like a madman and getting spots on Gramatik's Lowtemp label, The Funk Hunters' Westwood Recordings, and more.

Today we have the pleasure of premiering “Rock the Funky Beat,” which fuses drum & bass with K+Lab's signature hard-hitting glitch. The blend of flavors and styles is as mesmerizing as it is groovy, and resisting the urge to get up and headbang is futile.

Cowie brings his sound south from his current British Columbia home base to the Global Eclipse Gathering in Oregon this August, which coincides with a total solar eclipse. America's K+Lab fans are patiently (or perhaps not so patiently) awaiting the arrival of the glitch-hop white whale of the touring circuit with open arms and dancing shoes tightly laced.