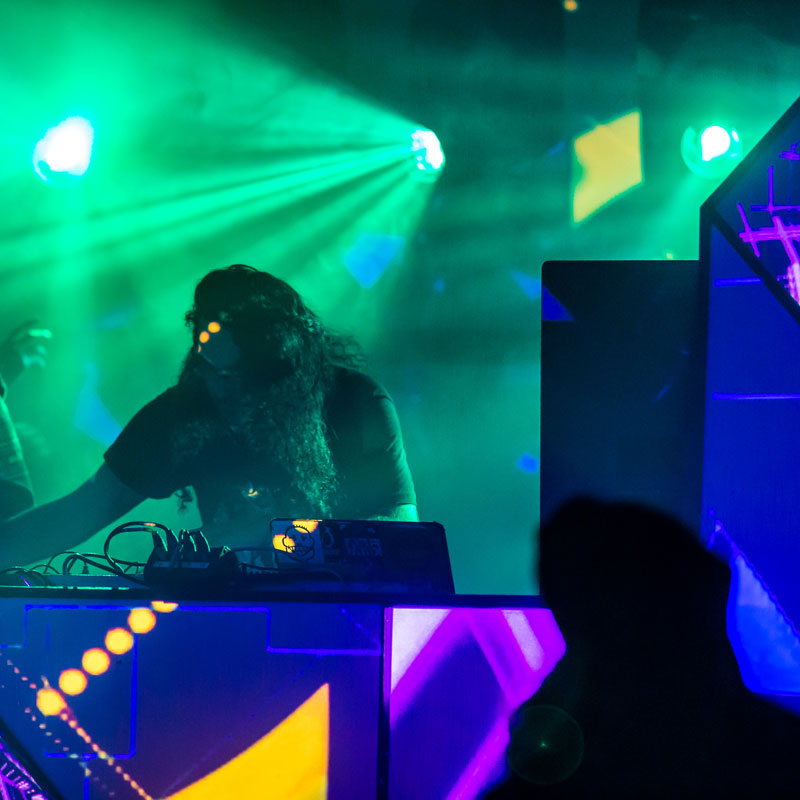 Our love affair with Nathan Ramos knows no boundaries. The frizzy-haired monster from the Pacific Northwest known as Kozmo continues to dominate summer festival lineups and put more fans under his spell. He had fans at The Untz Festival eating out of his hand on the ShadowTrix Music stage and now STM is set to drop his new EP tomorrow (July 11) with an arsenal of four new originals and two hot remixes.

We have the utter joy of premiering the lead track “Hold It Now,” today, and it's got a sound unlike anything we've heard out there. This is truly what's next in The Ways of the Underground, with live and ready drums and a fuzzy metal sound that's got us off our chairs and headbanging in the office. Ramos has such a command of sound, and we're hearing an artist figuring it out track by track. Do not sleep on Kozmo. This dude is the way of the future, and is on his way to becoming the King of the Underground.