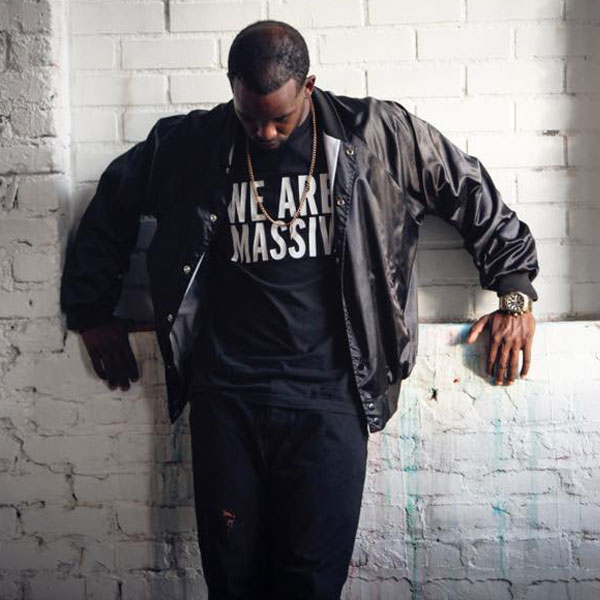 A DJ who choreographs dance music to his own productions? That's a newfangled kind of triple threat I didn't even think was possible. Sheldon Springs joined world famous performance troupe Lucent Dossier Experience back in 2013. He's been choreographing for the live stage show at festivals all over the place, and his deep background in dance was soon matched by an interest in the musical side of the after joining the group and getting bit by the bass music bug.

Fast forward to this year and KNGSPRNGS is on the verge of making his Coachella debut on the Do Lab's stage for weekend 2, where he'll be unveiling this dance/DJ/production project for thousands of screaming fans.

Springs is building up towards this big performance by premiering a new remix today. Last fall, one of our favorite west coast bass acts, Gladkill, released his incredibly dark and introspective album, After Death. Inspired by the concept album, KNGSPRNGS took on “By My Side” for his Dig Up Da Dead remix. Consumed by the brooding theme and curious production elements, the resulting remix is as spooky as the original, but works in the performance space—specifically for Springs' cutting-edge moves. Fans will be in for a treat at the Do Lab stage when KNGSPRNGS unleashes both his dance prowess and his catalog of tunes.