Published: March 8, 2012
By: Anand Harsh
It's difficult to dispute the genius of Philadelphia-based electronic composer Jamie Watts. And he is a composer, it's equally difficult to call him anything else. Schooled in piano and classical theory, Watts paints lush landscapes with a wide array of brushes, carefully crafting entire worlds of sonic exuberance. Today, we are absolutely delighted to bring you a brand new KiloWatts mix.  This mix features the widest possible pallete of colors, and even features an exclusive unreleased track from AUMA: "Blue Skin Reflect", as a preview from Enig'matik Records forthcoming Painting Pictures on Silence v2 comp.

This "End of History" mix also serves as a jumping off point for the new KiloWatts album Acceptitude. The album is nearing completion, but he could still use your help putting on the the finishing touches. Fund his KickStarter project to grab yourself a whole bundle of goodies, and watch an engrossing mini-doc on the production of the album that is sure to loosen your purse strings in enjoyment. The video also includes snippets of tracks from the forthcoming album, which run the gamut from chillstep to psybient, glitch-hop to downtempo, and everything in-between. Warning: serious studio wizardry lies ahead. And a seriously cute kitty. 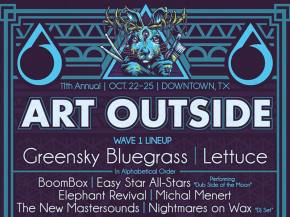 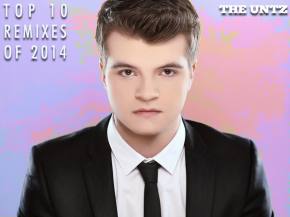 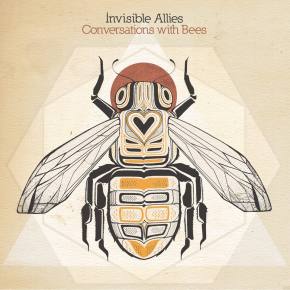