If the excitement of today’s dance music scene wasn’t already enough, add inspiration and information through film, building a community though volunteerism and social projects, festivals and transformation of modern culture and mix it up with global positive change. What do we get? Keyframe-Entertainment. 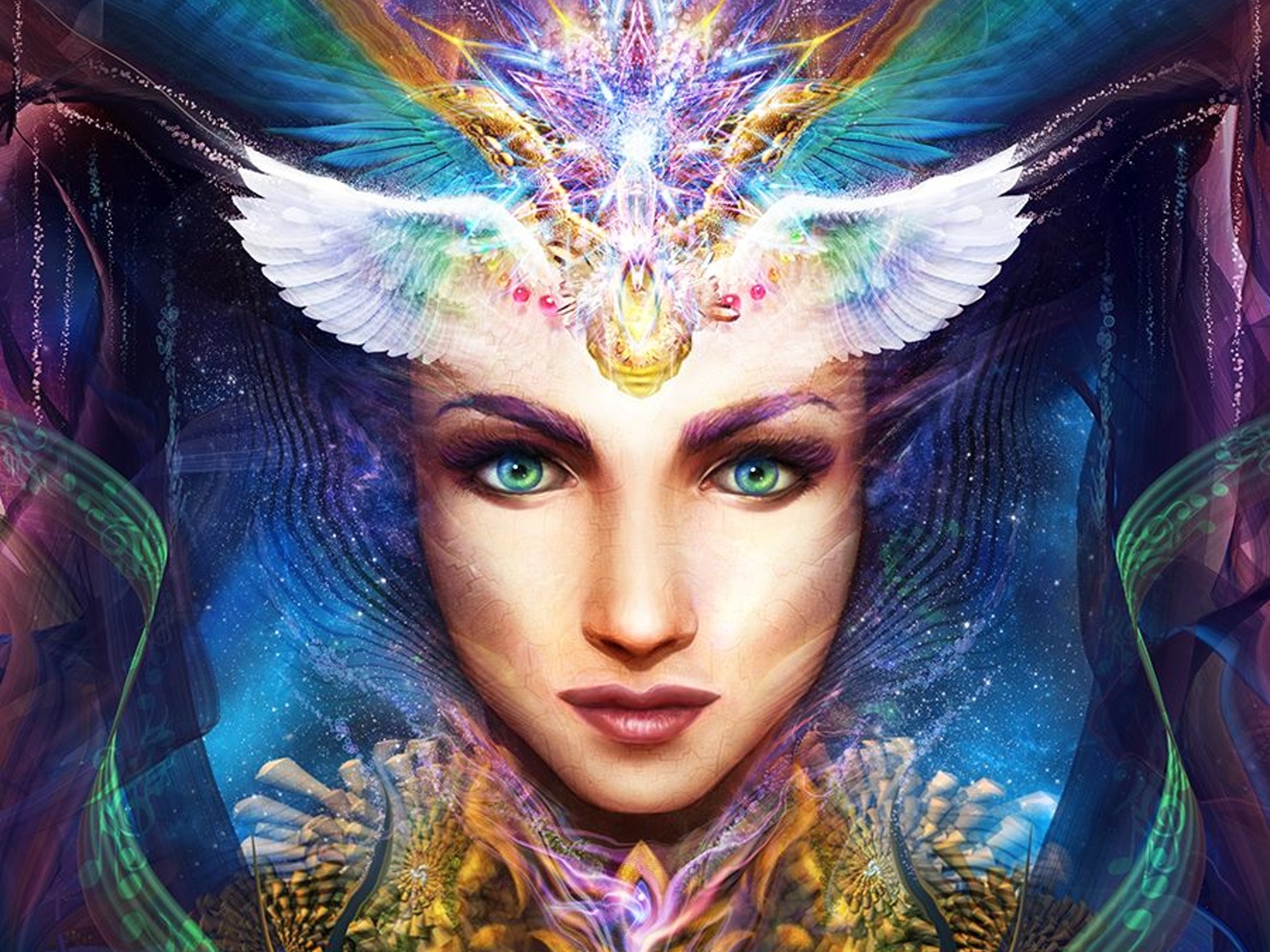 The mission of the industry’s top media outfits is to create new beginnings and a safe future for electronic dance music culture. The company won’t only start you up if you’re a promising musician, producer or filmmaker, but will also connect you with a vast network and offer support.

Keyframe-Entertainment goes beyond the standard EDM label or collective by starting up projects that benefit our society. By dedicating the company to sponsoring projects that promote curative and sensible music, they promise a transformation in culture.

This year, ALIA, a producer and DJ based in San Francisco, unveiled a Kickstarter campaign sponsored by Keyframe-Entertainment called Feminine Medicine, which aggregates female voices in the electronic dance music industry today. The project aims to inspire many female artists to create and produce music and not be afraid of the male-dominated business.

In addition to ALIA, Keyframe-Entertainment is working with several upcoming artists, including MetaTek, The Wisdom of Shankara, and Wiggzaro. 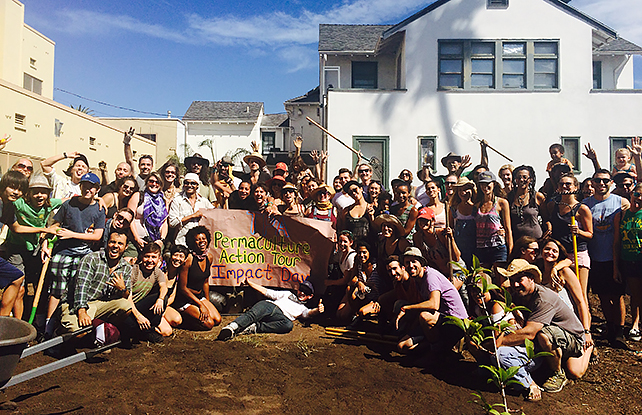 Perhaps the biggest artist Keyframe has collaborated with is The Polish Ambassador. Not only has the media outlet been a big supporter of David Sugalski's Permaculture Action Tour, which raised more than $40,000 through a successfully funded IndieGogo campaign to bring permaculture education and activism to 33 cities last fall, but as of this March, Keyframe has signed on as an associate producer of the documentary shot by Zac Fabian featuring more than 40 interviews with permaculture advocates.

The organization also preserves the history and significance of EDM culture. Keyframe Entertainment is working as associate producer for the Drum and Bass film The American Jungle, and executive produced Jeet-Kei Leung's The Bloom Series Episode #3, and the film Electronic Awakening, a film by director and producer Andrew Johner. This ethnographic documentary explores the spirituality of EDM, as well as its evolution and effect on followers. The film had great success in conducting a worldwide screening campaign to get the word out.

When working for good and offering charity with positive intentions, celebrating the love for good vibes and dropping bass, electronic dance music becomes more than a playlist, it becomes a lifestyle.