Stephan Jacobs and Ruff Hauser are two incredibly talented producers who have a knack for unleashing tenacious soundscapes on any audience that dare step in front of their live setups.

Well when the two combine forces, they form the bass driven group Kether. Their monumental sounds may be on two different sides of the spectrum, but when brought together it seems nothing can stop this duo’s vicious instrumentations. Their rapid drum patterns and synth drops carry a significant force, and will quickly have any glitch savvy fan moving like nobody’s business.  This can be heard on speaker blasting original cuts like the ones released off their jaw dropping, dubbed out EP’s Marine Layer and Layer 2, and on a recent Joanna Newsom remix.

On their Moon Boom EP released via Tycho Records, the pair of Los Angeles based producers strike with a passionate set of songs that contain charismatic energy and nostalgic vibrations from start to finish.

Staring off the party is “What You’ll See,” which opens up with light synth melodies and a series of pitch changed vocals that eventually transition into a relentless series of riotous, dub tones.

“Mythicus” is an organic cut featuring mysterious crescendos and glitched out bass strikes that could be used as a tool to get a house party rocking, or to simply relax the mind with. This song is a huge step for these eccentric producers, and truly shows a much more developed sound that combines their unique set of talents in a whole new way.

“Moonlight (Dub Mix)” is a bubbly tune infused with atmospheric soundwaves and tenacious wobbles that will have any listener floating above the clouds, while the “(4x4)” version is a dance worthy cut that shows a much more electro house oriented side to Kether’s music.

“She Rains” strikes immediately with a set of gigantic synth waves and the tantalizing vocals of Delevo, which come together to form a ferocious cut that will entwine the listener into each section of organic craftsmanship released from these two respectable producers.

The Moon Boom EP is a momentous step for Jacobs and Hauser, and will truly show that they have no fear when it comes to creating a unique sound that is energetic and well developed. 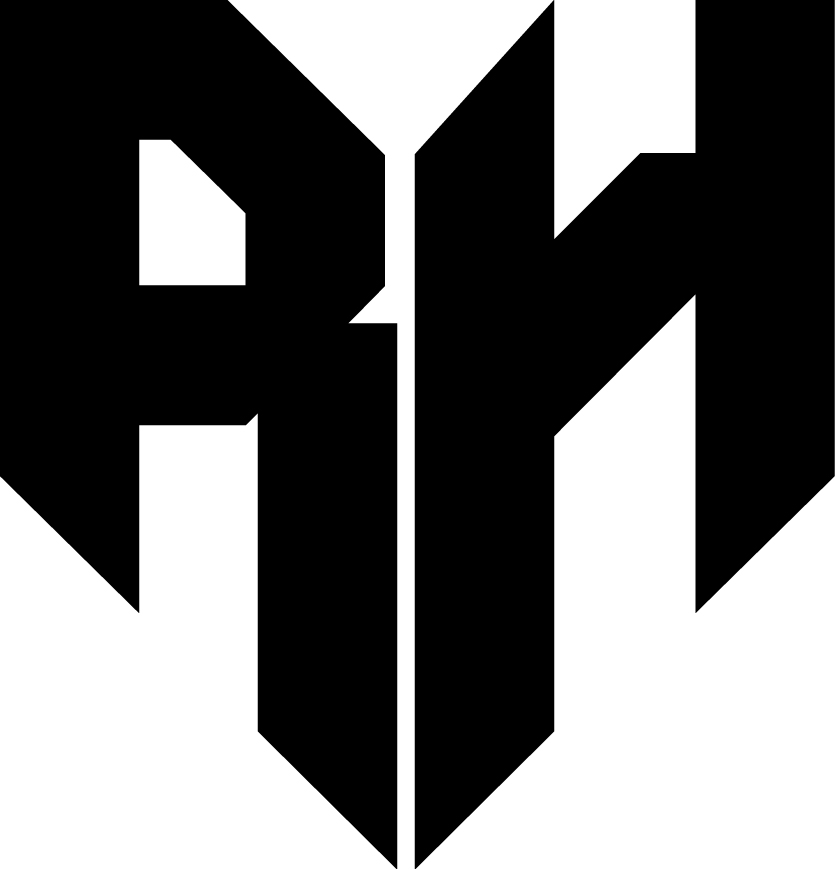