Please allow Kavinsky to redirect your attention to the vintage sounds of 80’s synthpop with his latest single ”ProtoVision” from his forthcoming album, OutRun, slated for an early 2013 release. Formally known as Vincent Belorgey, Kavinsky is known for perfecting the synth-heavy sounds that were central to so many 80’s film soundtracks, and injecting them into his work. With his latest music release, the mysterious French producer gives the washed up style a digital spin with his synthetic touch of dark contemporary electro house and warm classic dance rock.

It’s a nostalgic cruise through the forgotten streets of a city that once ruled its throng; shoulder turned to the smoke as you drive off into the cosmic, star-studded horizon. Now, try to imagine that before letting the music video paint the picture for you. This single is a excellent contrast to the dominant dub-metal sounds circulating the EDM scene right now, a statement that whispers the idea that not all electronic music needs to make your face melt, but instead simply fulfill the “dance” aspect of dance music. As mentioned previously, Kavinsky also released an official music video to go along with “ProtoVision” which features his fictional zombie-self and his famed red Testarossa in a two-man high speed police chase through an urban cityscape. 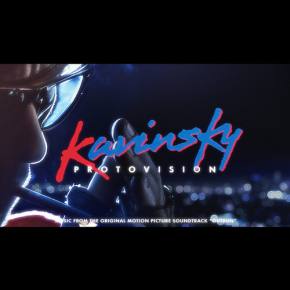 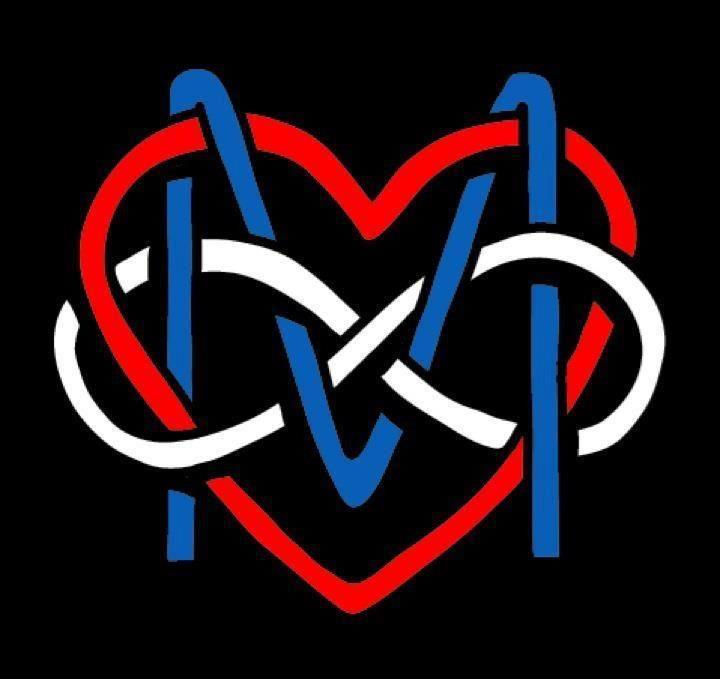