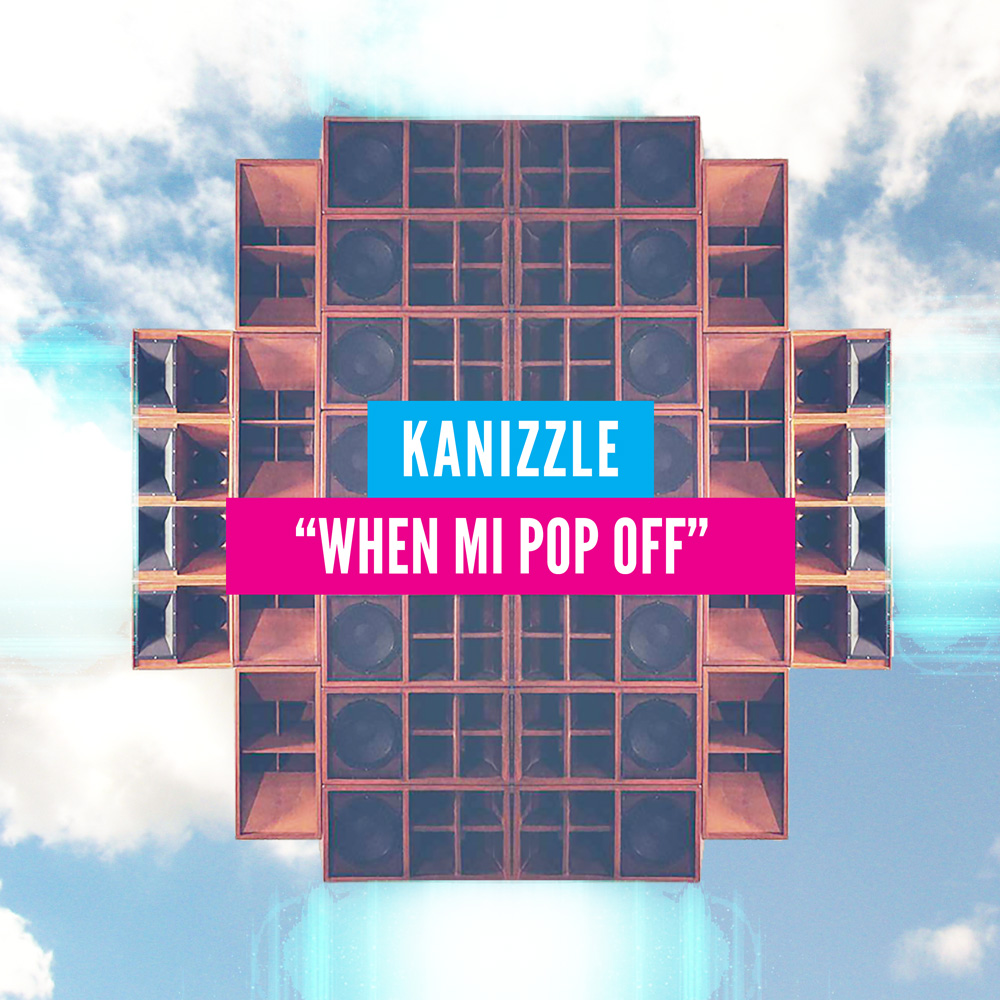 Kanizzle is a friend to all booty bass enthusiasts, everywhere. His party poppin anthems and neck-snappin DJ sets have made him a favorite from coast to coast, but he's bringing the party to his southwest spaceship this weekend. More on that in a minute.

First, we bring you his latest gem, “When Mi Pop Off,” described as 'Juke meets Dancehall meets Dub meets Jungle meets a Zouk Bass happy ending' which puts it so far up our alley we're bowling, to quote Pete Holmes. It's all over the yard, rhythmically, and Super Cat's vox send shivers up your spine (in a good way, unless you feel like you're gonna be on the receiving end of the “Scalp Dem” call from the original mid-90's dancehall smash). Any song that brings international flavor to an often culture-free scene is progress.

Kanizzle will be hosting a bevy of our favorites at the Taos Mesa Brewing Mothership for A Mad Tea Party on Friday (June 22). Gather round for ill-esha, Mr Jennings (who mastered this tribute to Jamaican soundsystem culture), and Frost—your new favorite artist—among others at this Burner-inspired gathering. Then he heads east for PEX the following weekend. Beast coast represent. 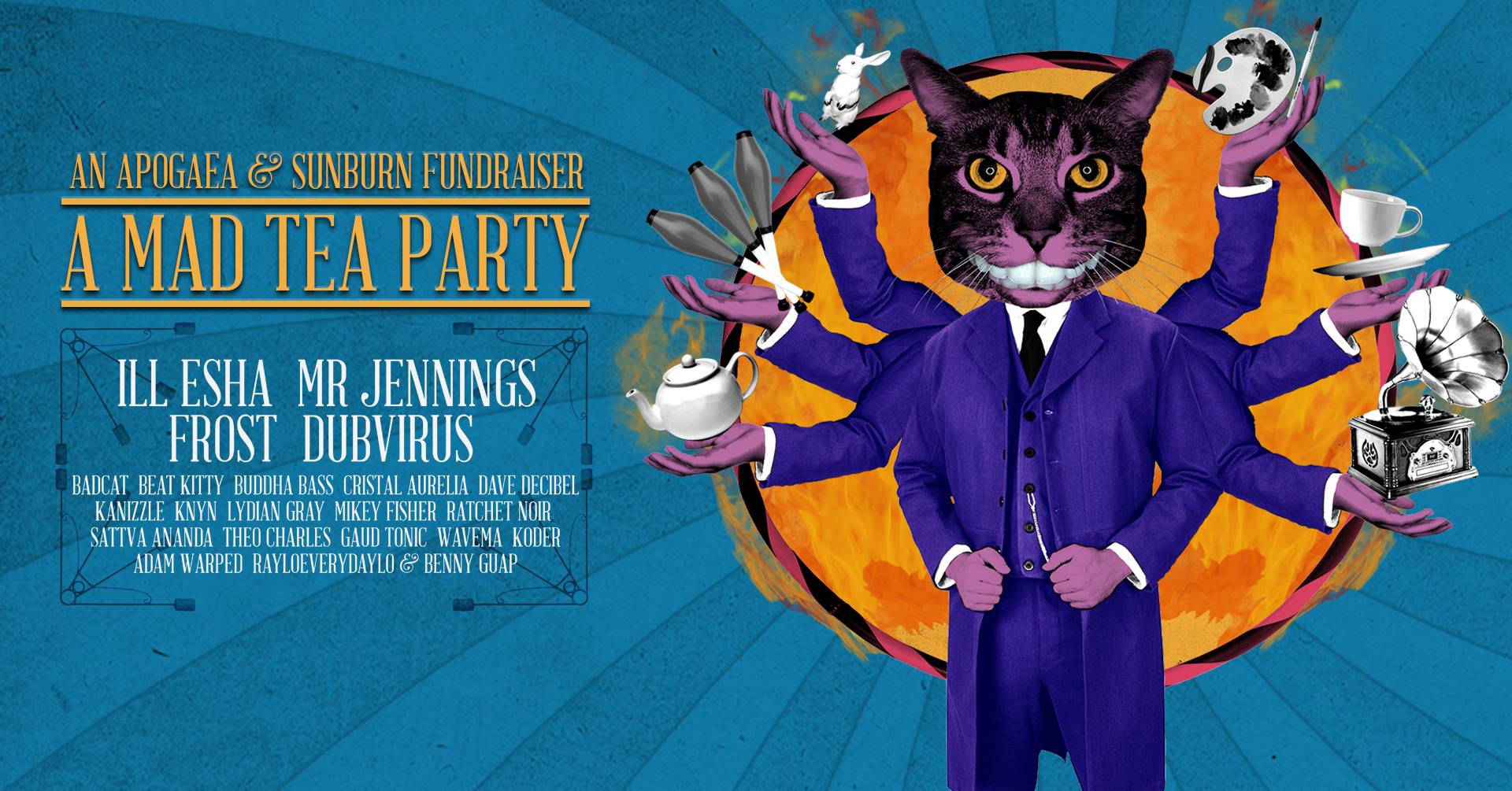