If Joshua Cunningham had his druthers, folks would be listening to a fuckton more reggae and dancehall, so of course he has to take it upon himself to inject some classic 80's island sounds into today's fast-paced bass world.

The madman known as Kanizzle is a DJ first, producer second, so when this rambling Burner gets a hold of an idea, his first thought is how it's going to work in his set—more importantly, how to make sure flow isn't interrupted for a pesky breakdown that lets the energy out of the room like a 6 day old mylar hospital balloon. 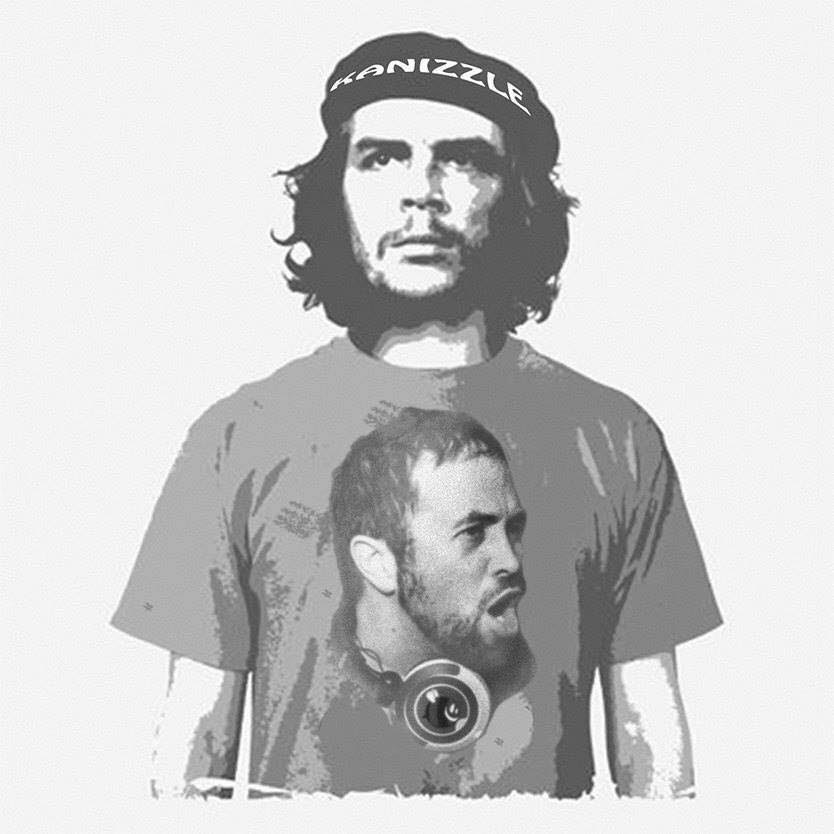 So what are the kids into these days? Well halftime is poppin', but it doesn't have the groove that Cunningham desires. So let's bring the sounds of the island into the mix, throw in some regular time drum & bass, and let's get some juke and go-go rhythms in there for fun. Now this Barrington Levy remix is actually two deep, because it's inspired by Mr. Vegas' initial “Under Mi Sensi” remix. But that's how Kanizzle works—update, evolve, and make those international sounds relevant in an industry hellbent on discarding everything older than 24 hours.

For fans hype on the party booty bass that Kanizzle drops (and let's get serious for a second here: it's absolutely electric), you can catch him this weekend in Colorado after the Papadosio Red Rocks show (shuttles will be going straight from the Rocks to Freakeasy at The Scarlet, and the shindig goes all night). For those outside the Rocky Mountain State, you can look forward to more Subatomica on the way, as well as a brand new Aceyalone remix project featuring some of our old pals like Soohan, ill-esha, and Ethan Glass that Cunningham executive produced. I see lots of Kanizzle in your future.