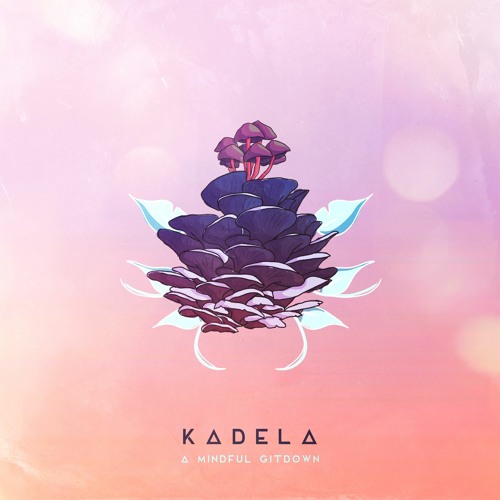 More than a month deep into quarantine, and the idea of a conscious gathering of fellow music aficionados seems like the wildest dream. Even a shitty bar band in the basement of a dive that only serves warm Hamm's seems like a sliver of heaven.

But Austin Jones has us looking to the future. At the helm of Kadela, one of the two acts that won The Untz Challenge XI this year, Jones this month put out a proper release for his contest-winner “A Mindful Gitdown,” which he was able to claim with a pre-master, if you can believe that. Our ol' pal Mindex put the finishing touches on this funky, glitch-hop cut that makes us mourn the summer festival season all over again.

While there's a drought of live music events, artists like Austin Jones refuse to let the people go without their tunes. Early in the quarantine he put together a Kadela and friends showcase makes the best of the situation and delivers his beautiful music to the people. It's not just Ruth Langmore and cartel money coming out of the Ozarks; we're glad to be bringing Jones out for The Untz Festival over its new fall dates, and we're hoping he delivers us another home concert while we're waiting.