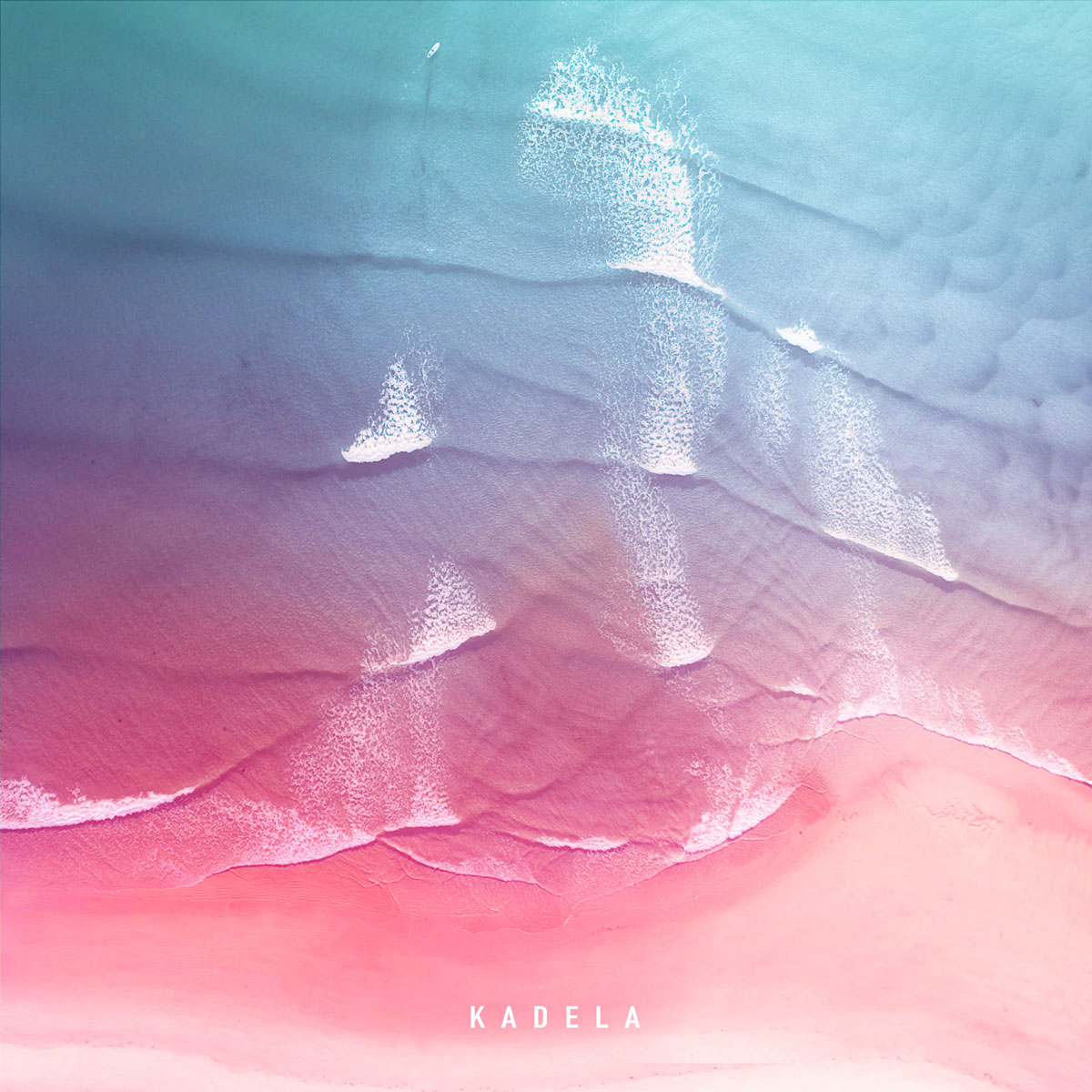 We have been continously impressed by one of the winners of The Untz Challenge this year. I'm sure Austin Jones would rather be at Electric Forest this weekend than whatever he's doing down in the Ozarks (laundering money through a riverboat casino, is my guess), but he's keeping his chin up and producing new music at a prolific rate.

Today marks the release of the new Kadela EP All Around. Jones was kind enough to let us premiere the lead single today, which is a breezy, summery blast of livetronica-tinged organic house, which has us dreaming of poolside sets and tropical drinks. Feeling like a chilly blend of CloZee, Tycho, and Cloudchord, “All Around” has an infectious groove and demonstrates Jones' talents both on production and guitar.

While Kadela will have to wait to claim his prized winnings in the form of live festival sets until the COVID-19 nightmare finds some sort of solution, we're happy he continues to make that beautiful music that put him on the radar in the first place. Beyond that, he's donating the proceeds from his release of “All Around” and the B-side “Steps” to the Black Lives Matter movement, so he's an even better guy in our books.

Kadela's All Around EP is out now.