Portland’s Roseland Theater was given the honor of hosting Justice, the highly influential electronic duo hailing straight from Paris, France. With only a select number of live performances in the U.S., Portland was extremely lucky to house these two Frenchmen who have had a remarkable impact on the EDM scene for over a decade.

The show opened with Breakbot, another French producer and DJ whose star continues to rise. Born Thibaut Berland, this 31-year-old artist has made a name for himself through his array of original content and catchy remixes. Last year, Breakbot oversaw the release of three albums: Let The Children Techno, The Bee Sides, and Fantasy. Each was released under Ed Banger Records, a French electronic label that features prominent names such as Cassius, SebastiAn, and Justice on its roster.

Breakbot won over the crowd with his funk-filled beats and electro-centered sound. Running a bit ahead of schedule, the opening set ended around 9:30 p.m., leaving audience members hungry for more. Luckily, the recess after Breakbot’s set was relatively short, and soon enough, the Roseland’s lights went dark for the show’s main act.

Justice appeared before the Portland crowd behind their archetypal stage setup, complete with the dominating symbol of a golden cross sitting at center stage. As Justice opened with “Genesis,” the stage slowly expanded into a platform that reached the very edges of the Roseland’s walls. As the duo progressed with their set, the theater’s light show synced perfectly with the music, putting the audience in an increasingly deeper trance. Popular tracks like “Phantom (pts. I and II),” “Civilization,” “We Are Your Friends,” and multiple reworkings of the famed “D.A.N.C.E” dazzled the Portland crowd. With their contagious onstage energy and confident demeanor, Justice managed to keep the two floors of the Roseland Theater shaking with dancing fans until the very end of their set. Concluding their performance, the two men stood on top of the stage’s speakers with fists raised in the air while the audience unceasingly applauded their talent.

Justice is composed of Gaspard Augé and Xavier de Rosnay, who first joined together in 2003. The pair came to prominence with their remix of Simian’s “Never Be Alone,” which resulted in their addition to the Ed Banger Records family. Nine years later, Augé and de Rosnay pride themselves on two studio albums, countless remixes, and a slew of awards they have achieved for their distinctive musical style.

Every minute of Justice’s Portland performance was eaten up by the adoring crowd members. After experiencing firsthand the wall-shaking party that rocked the Roseland Theater, it was clear to fans how fortunate they were to have encountered the two masterminds behind the Justice legend. 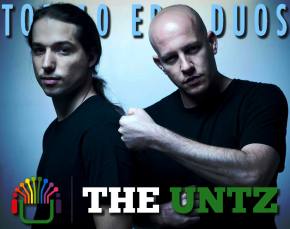 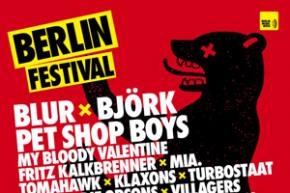 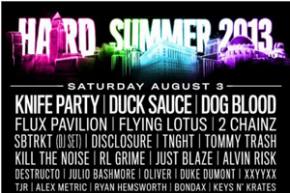 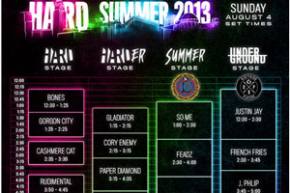