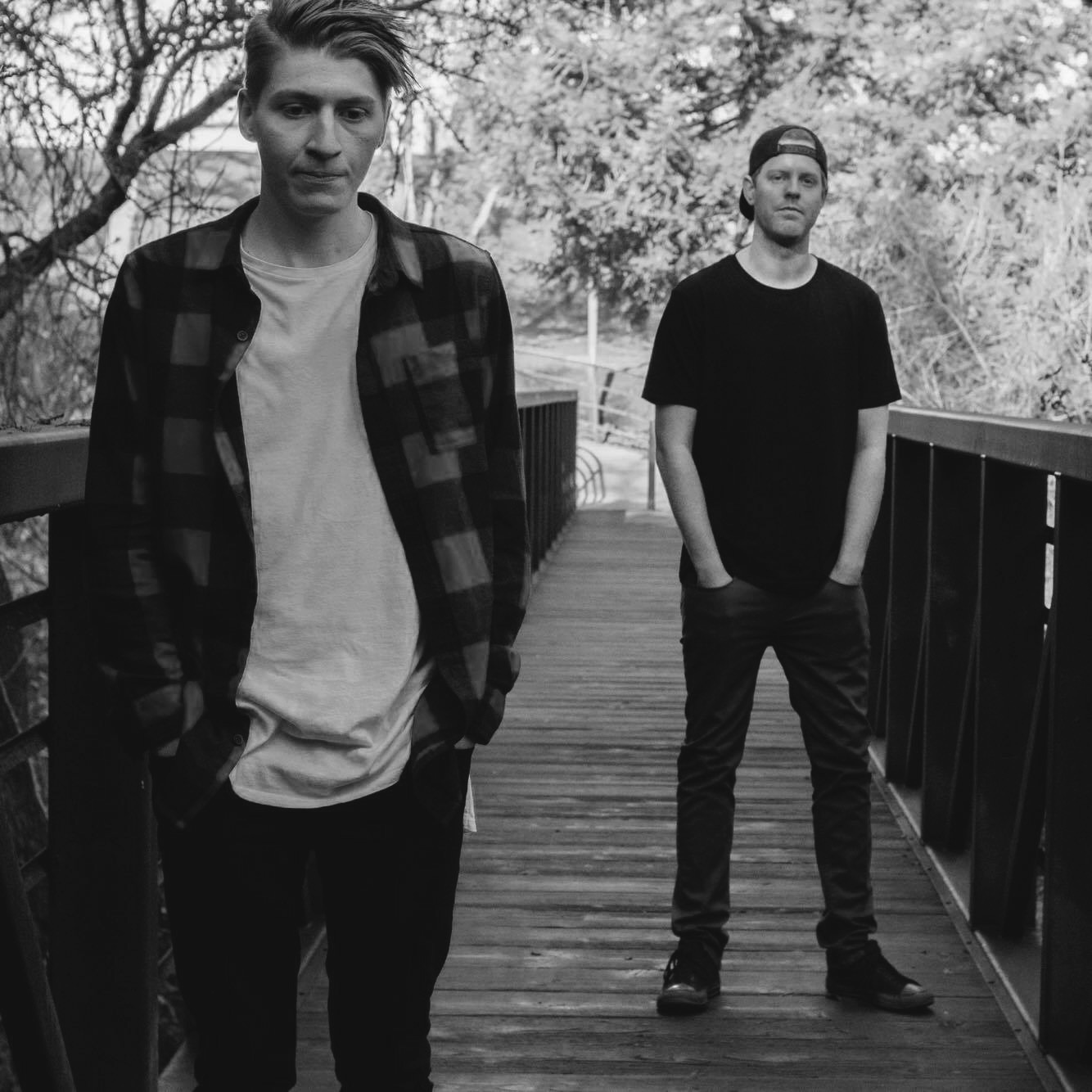 Navigating their way through the future bass sonic landscape, and dipping their toes in melodic pop sounds, the west coast duo Joyzu is making some big moves in 2017.

On top of touring the country, releasing new originals, and even hitting The Untz Festival, Quinton Pope and Carson Willms were inspired by electro-pop act Mapa to reimagine the track “Dreamers.”

“We were intrigued by the intimate and nostalgic feel, but wanted to put the Joyzu twist on it and give it more energy,” said Pope, one half of the electrifying twosome. “We made this track with the idea that we would put this on during some late night summer sessions with our friends sitting around a campfire.”

Pope’s co-conspirator Willms says “when we were writing the remix of Mapa’s track, we used this poem as inspiration to drive the force of the track:

We are the music Makers,
And we are the dreamers of dreams,
Wandering by lone sea breaker
and sitting by desolate dreams
World losers and world forsakes
on whom the pale moon gleams
Yet we are the movers and shakers
of the world ever it seems

“The Ode” by O’Shaughnessy

The combination of the soulful vocal samples, crisp synths and undulating bass creates a whole new universe of sound, shimmering and effervescent.

Get your festival passes and more info at www.theuntzfestival.com.