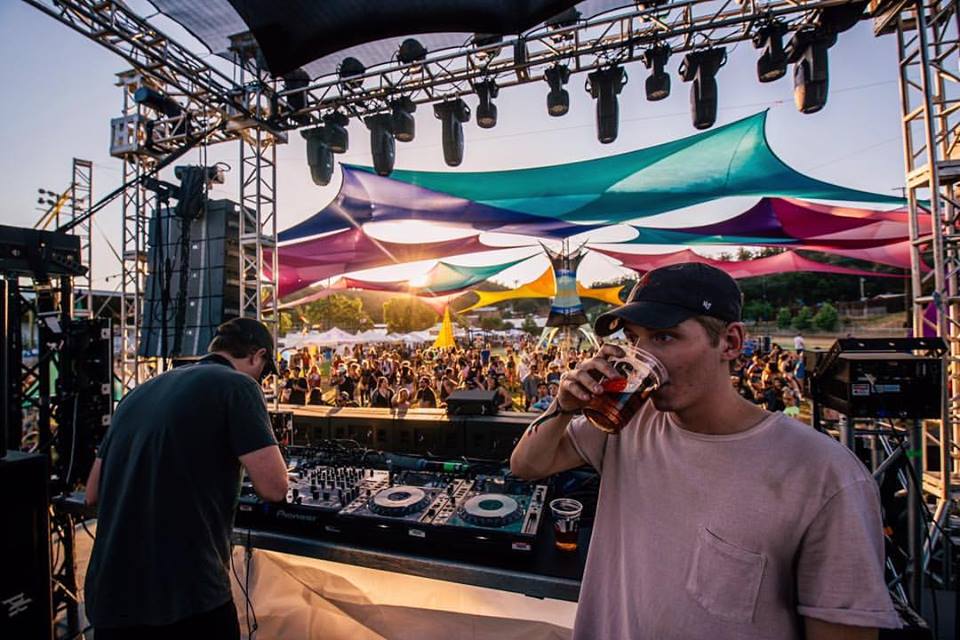 Future bass is one of the most rapidly rising subgenres of EDM, meaning the amount of raw talent proliferating through its scene is staggering. Fighting for a prominent spot in a crowded field, Joyzu have given it their best effort and been releasing a slew of original singles and spectrum-ranging remixes, with the most recent drop titled “Falling,” out now on Armada Music imprint The Bearded Man, a repository for tunes that are totally “out of the box.”

Featuring up-and-coming singer Lilianna Wilde, the single is a quintessential representation of the sound they are trying to create. The base of the track is a loop of five chords that begin as a guitar strum, which subtly switch to piano keys about halfway through. The surrounding synths are a euphoric blend of sound that pair masterfully with the hauntingly angelic voice of the vocalist, leaving you with an uplifting audio sensory experience.

While the titular theme might be “Falling,” the future of the duo, comprised of Quinton Pope and Carson Willms, is not. Playing at several high profile events this year, including SnowGlobe, Bass Camp, and The Untz Festival, most recently (which was a goddamn hoot), Joyzu has kept up with the hype they’ve generated, and haven’t shown any signs of stagnation. Keep an eye out for them at Northern Nights Music Festival and several other shows around California this summer, as they push their way past the boundaries put before them.