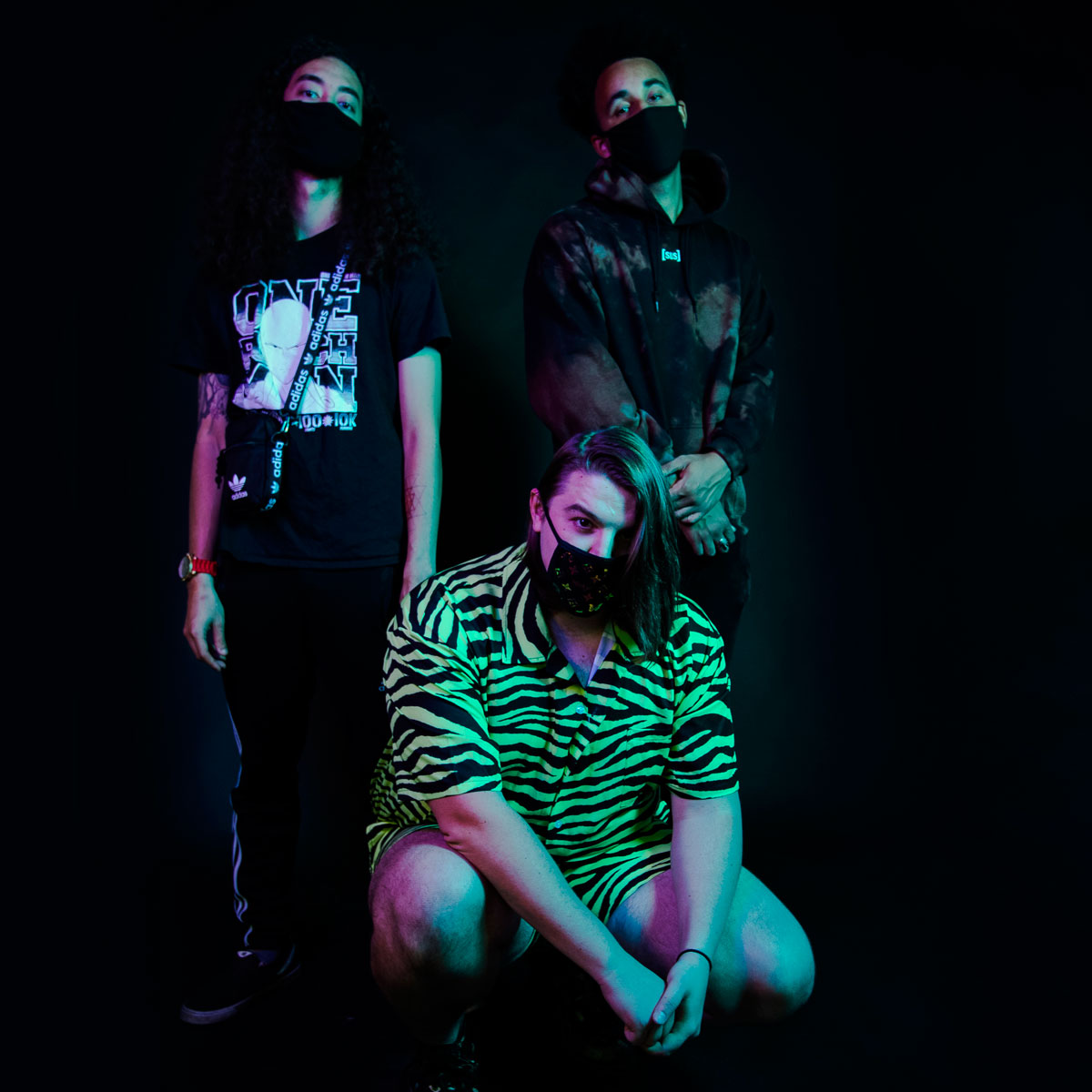 As a proud Hoosier—ah, who am I kidding? Indiana sucks for the most part. But, I still get a distinct tingle of pride any time I see some local homies done good.

Everyone knows and loves Wreckno's irreverent online persona, but now you can't deny that the boy's got bars. His fun delivery matches the bouncy energy of of the tune, and it's a match made in heaven.

I actually have known of Isaac Schaffer, a.k.a. Ujuu through his promotion efforts with Solace Presents in Indy. Back when shows were a thing he was definitely neck deep in the sounds we love and featured some acts from our festival roster.

Speaking of The Untz Festival, you know I always have to bring it around to that. jordnmoody has also escaped the hellscape that is Indiana (I'm just playing, you know I love you and all that corn, Mom) and is a west coast kid. He'll be joining us on the Above and Below stage this summer—fingers crossed.