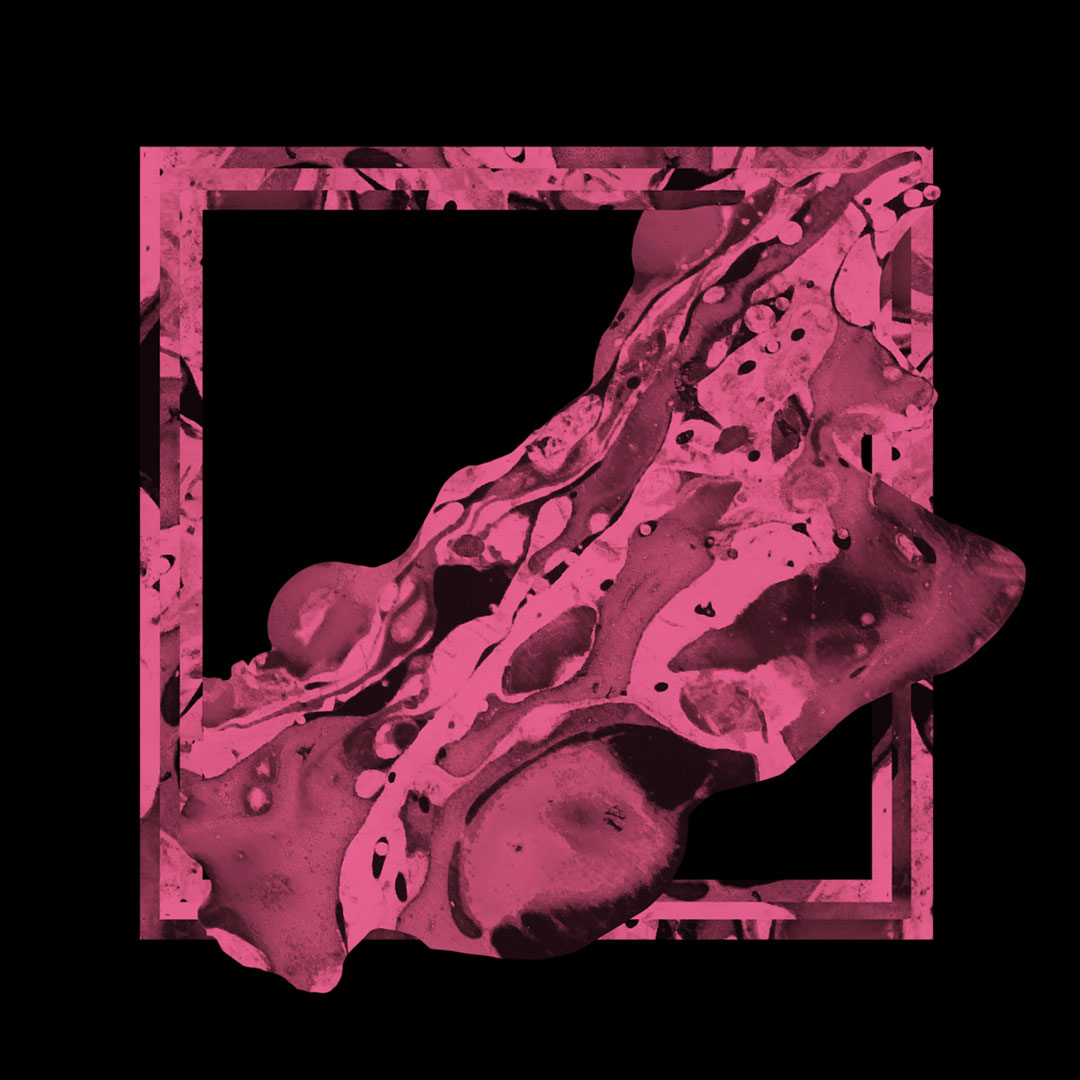 London's underground drum & bass arsenal Flexout Audio is about to add another arrow to its quiver this Friday. The latest installment in the label's WAVE SERIES, which already includes powerful contributions from VORSO, Subp Yao, and Dayle, will now add South Africa's Jon Casey to its repertoire.

Half of It Hz. with Chee., Jon Casey has been producing and performing cutting edge halftime, IDM, and drum & bass at an elite level for an artist who hasn't been in the game all too long. This four track offering demonstrates his dogmatic hip-hop approach, but also his dogged devotion to sound design acceleration.

Today's premiere, “Pay Sprain't,” is rough and rugged, with contemporary flavors from the halftime and slimepunk worlds that solidify Casey's position amongst the upper echelon. It's only a matter of time before demand for his beats reaches a fever pitch Stateside, and he joins his brethren on a global tour. WAVE013 is out August 17.