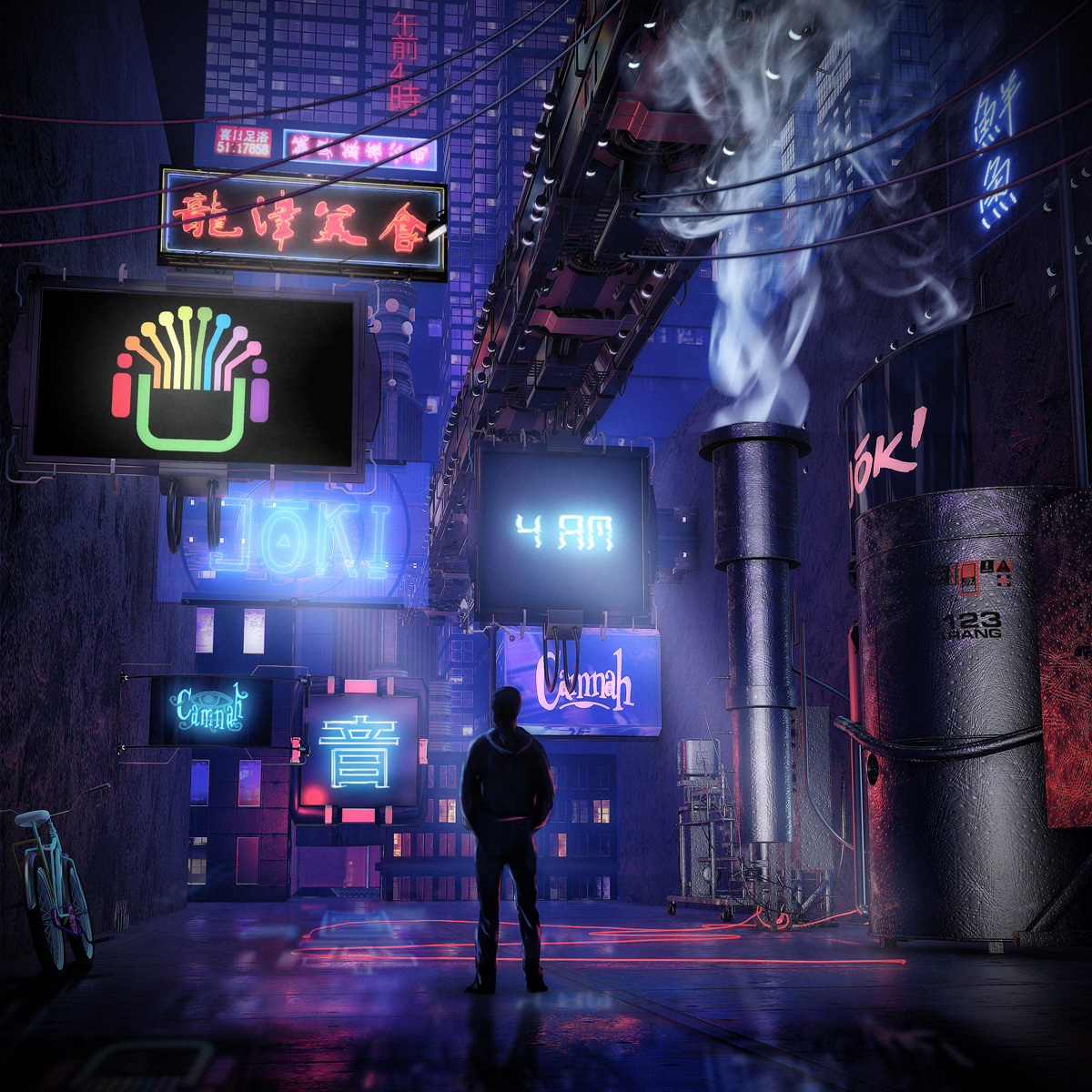 You know how things get a little stranger the deeper you go into the night? Two hustling bass acts put that squirrelly vibe into song.

Philly's JOKI and New England's Camnah have been circling each other in their various production silos. Nate Stull is a part of the Ebisu crew, which covers the Mid-Atlantic, and Zac Camner is a part of the TBN Collective. Both have released with the Spicy Bois, which is what brought them together, initially.

Now the duo have released “4AM,” a super experimental soundscape that jumps from ambient beeps and pops to 140 and then into unknowable territory. It's the kind of late night music that gives you the heebie jeebies, but makes you want to dance. I know all too well the feeling of creeping uneasiness as the sun starts to peek out from behind the horizon.

JOKI has a number of events coming up in Virginia with the Steez crew, and Camnah is sitting on a big stack of releases just waiting to slip them out into the world. Watch these two, because the combination is real interesting.