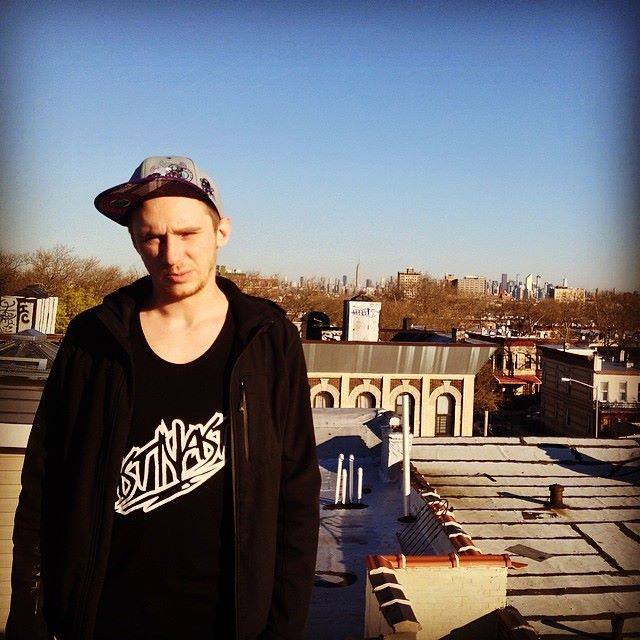 We're thrilled to see Johnathan Thomas finally getting his due. The Chicago-based producer and DJ has been hustling hard in the Second City for years, assembling underground all-star teams of uptempo acts to collect in musty basements and sweaty back rooms. The juke game has been a grind for Thomas, but he's getting heat coming off last month's SXSW showcase, as well as his new EP dropping on Spain's club supplier xenonyms.

The Barcelona-based label puts out the Invasive EP on April 28th, which is a departure from Thomas' strictly clubby vibe, funny enough. It's got a real cinematic flair with big melodic elements and some thunderous percussion. It's sporting an eclectic roster of remixers, including Frenquency, Seapoint, and Lecoughski, but the one that really caught our ear was the Slow Graffiti remix, which strips away the soaring cinematic stuff, and exposes a deeply primal rhythm that beckons and burns with an intense energy. It's an intoxicating take on an already hypnotic groove.