To call Mike Sabatini's Jaws That Bite project "glitch" or "breaks" would be like calling Westminster Abbey a church. There's just something so vast about it. You could call his sound the Midwest's response to the L.A. beat scene. Somewhere between J Dilla and Hot Sugar, Jaws That Bite bitcrushes his effects and sidesteps the rhythmic notions of his contemporaries. In addition to playing with time, he throws structure almost entirely out the window. Instead of following some sort of simple dance music pattern like ABA or even the slightly more complex AABA, Sab starts with A and ends up at 4.582. Melodies and their backing beats discombobulate before your ears and reassemble in twisted versions of themselves until they collapse inward. It really is brilliant stuff. A perfect example is his new promo tune "Everythingsick." Detroit's Deepblip Records, home to acts like GRiZ and ill.so.naj, has found a sunken pirate treasure trove of creativity clenched in the bloody Jaws That Bite. 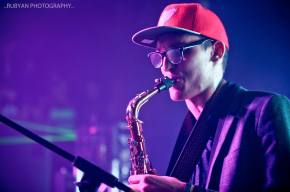 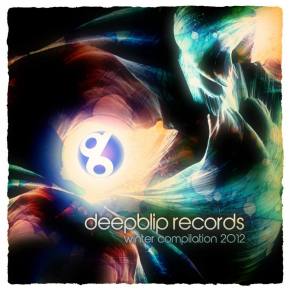 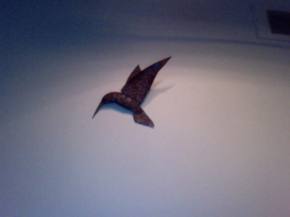 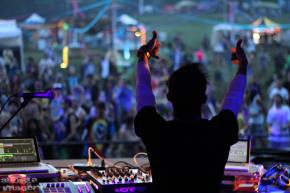 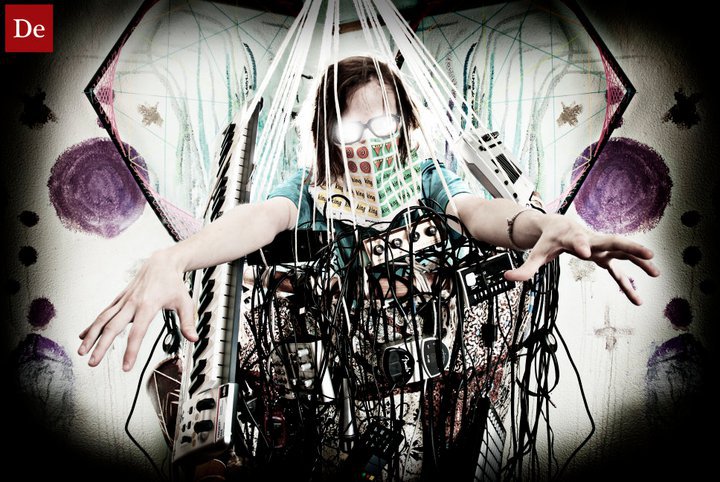