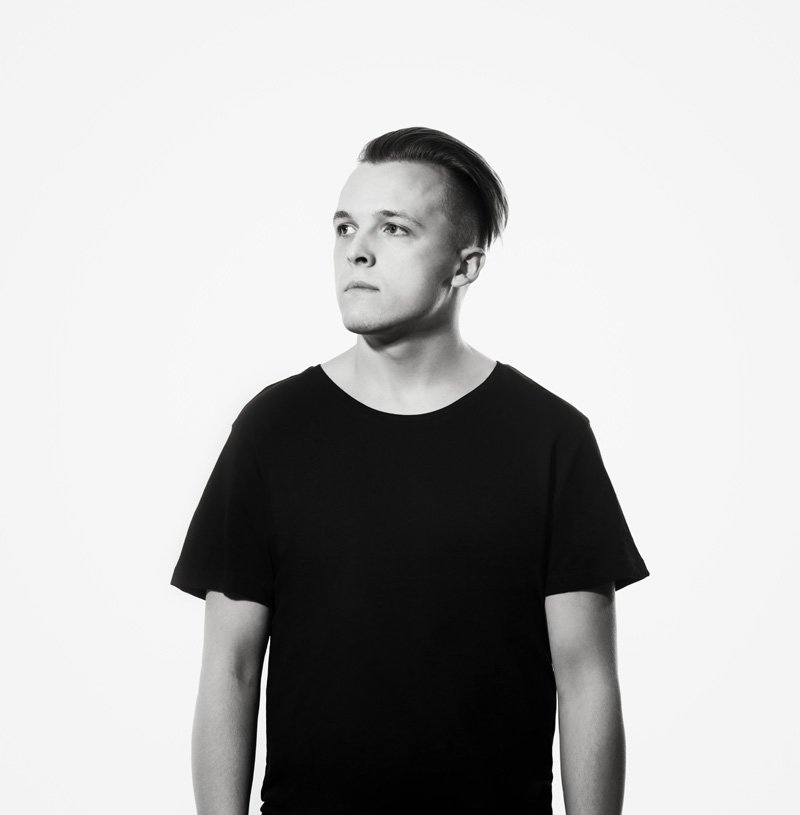 In just one week, Jarvis unleashes the next phase in his quest for bass music domination. Cris Jarvis reinvents himself and his sound on July 14th with the release of Rise of the Phoenix on Datsik's Firepower Records. His third Firepower EP sees the young producer re-examining not only his own career but the state of dubstep after a tumultuous decade or so in the spotlight.

Today's premiere, “Wide Awake,” sees Jarvis heavily influenced by the resurgence of grime in the UK, as well as contemporary production methods of the current scene. It's brash, it's bold, and it's not light on the bass, with a couple of different looks that really illustrate this young man's power. It's clear why he's chosen the phoenix to represent his rise from the ashes of a scene in turmoil.

On the same day of the release, Jarvis hosts a party in the heart of London at Work Bar with longtime associate Tisoki, as well as Teminite, Franky Nuts, oddprophet, and more. For those unable to make the trip across the pond, Firepower will be live streaming the madness on their Facebook page.

Pre-order Rise of the Phoenix from Firepower Records: https://FirepowerRecords.lnk.to/ROTP