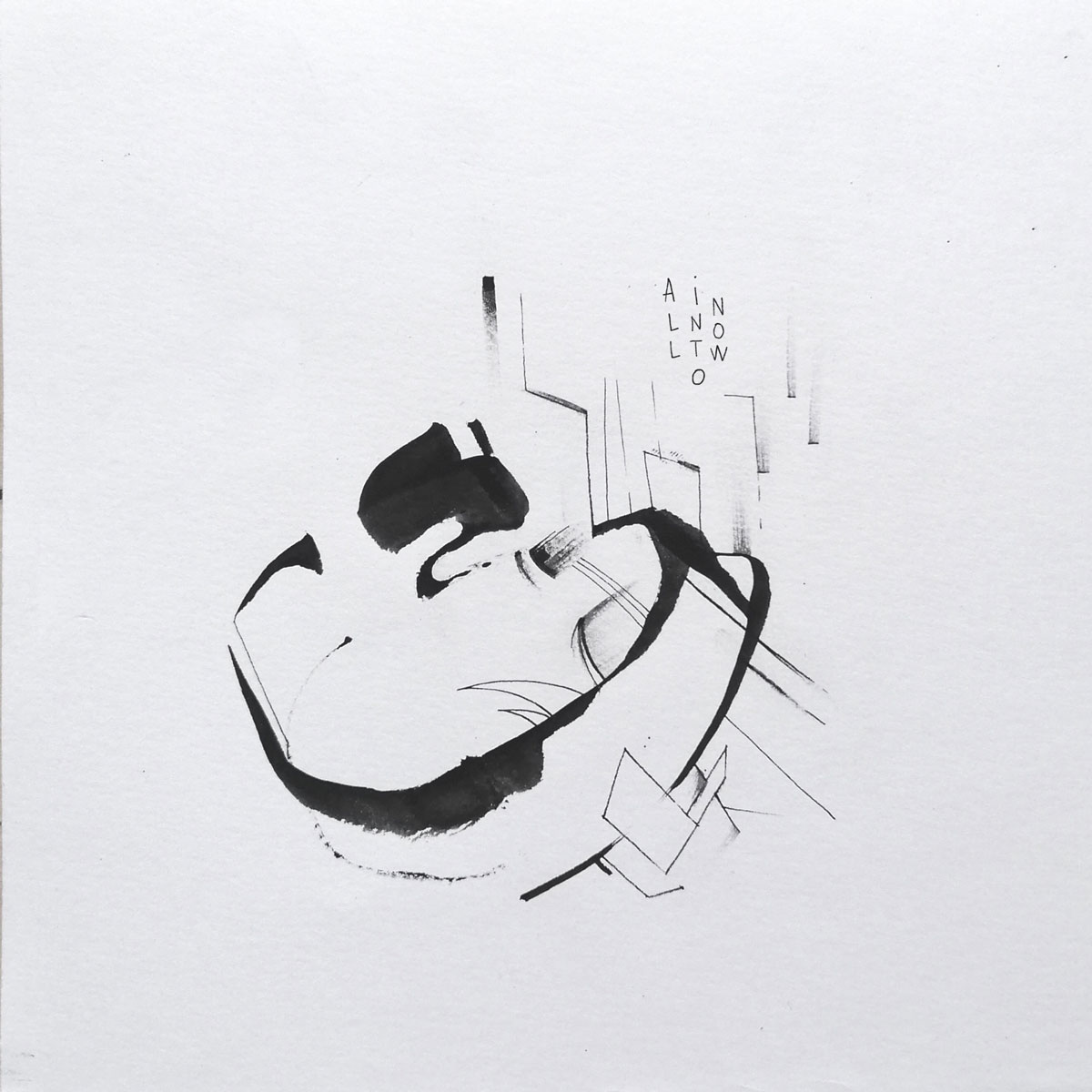 It's about time someone brought some hi-fi to the lo-fi movement.

Iszlai is making jazzy, hip-hop compositions on a grand scale. Instead of dusting them up and throwing tons of vinyl hiss on each layer, he's meticulously crafting beautiful tunes full of lush instrumention, gorgeous strings, and unpredictable drumming.

The result is All Into Now, a 12-track album that caught the attention of The Rust Music, which specializes in left-of-center, downtempo electronica. With a March 9th release date, it's too hip-hop to be jazz, and it's too jazzy to be electronic.

Feast your ears on today's premiere, “Root To Rise,” which is probably the most bass-forward sample of the record. With far-flung plucked and bowed strings, we get a sense of exoticism, but the rich warmth and jazzy vibes are much more prevalent throughout the rest of the album.