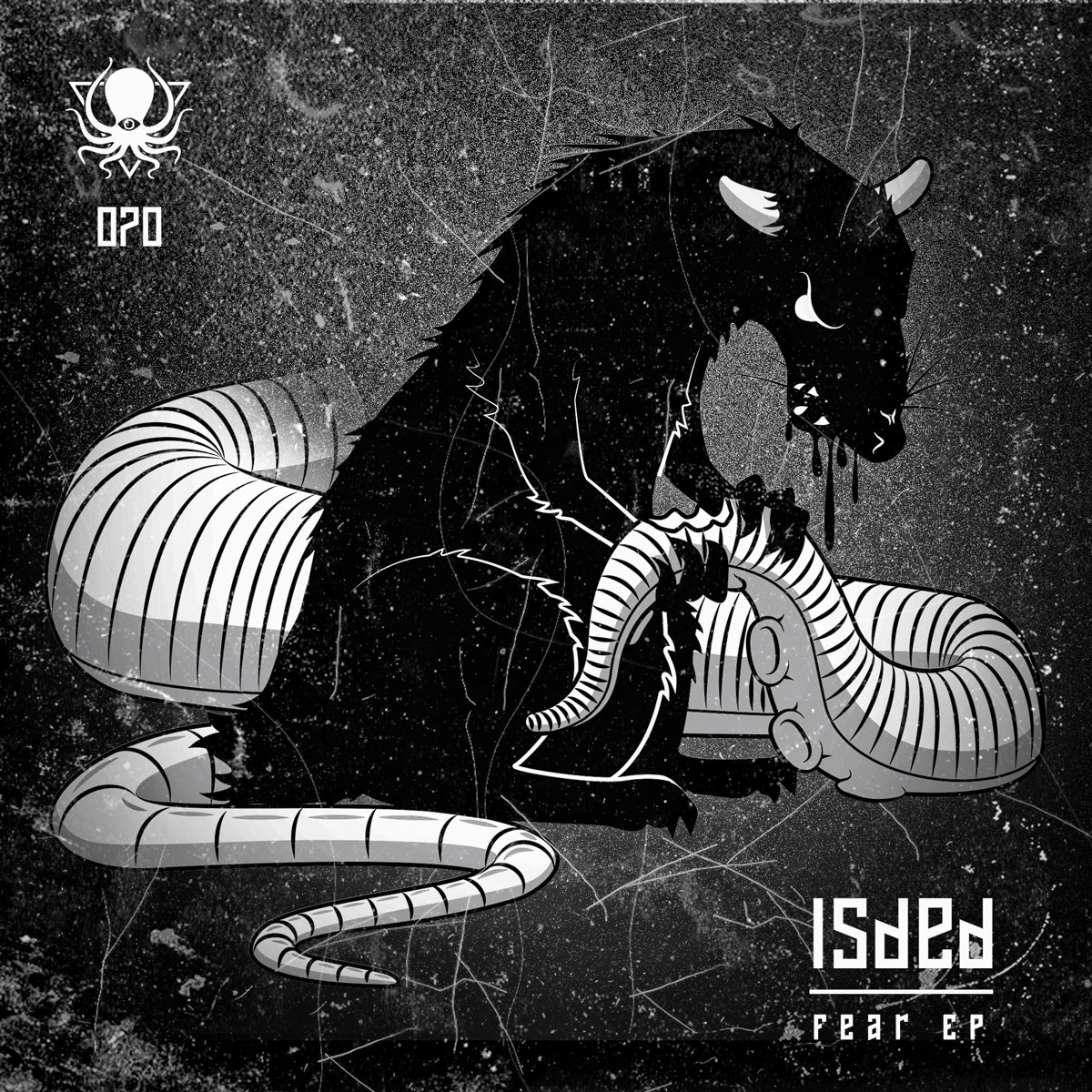 Our east coast dubstep familia will recognize isded as a fixture on Sermon's sweaty sub parties back when shows used to be a thing. Now Buffalo, New York's Paul Henn has his studio work recognized by one of the leading labels in the game, which is a nice thing to hang your hat on.

Deep, Dark & Dangerous has tapped isded for live streams on its Quarantine Sessions series, but now Henn is a proper member of the crew with his Fear EP. Four tracks of minimal, haunting dubstep give new fans a real insight into Henn's hallmark sound.

The lead single and title track, which we're thrilled to share today, is signature isded: murky, laconic, and as slow as the vote count in Nevada (topical and politicalp; we call that a “twofer” in the biz). Henn doesn't smash his audience over the head with his sound—it's more of a pouring action, and the syrupy subsonic patterns and progressions fill in every nook and cranny like a plate of perfect pancakes from your favorite Greek diner.

We're ecstatic that isded has landed this tightly wound EP on the label, and are beyond certain a fruitful partnership with the DDD imprint lies ahead. This is officially out tomorrow (November 6).