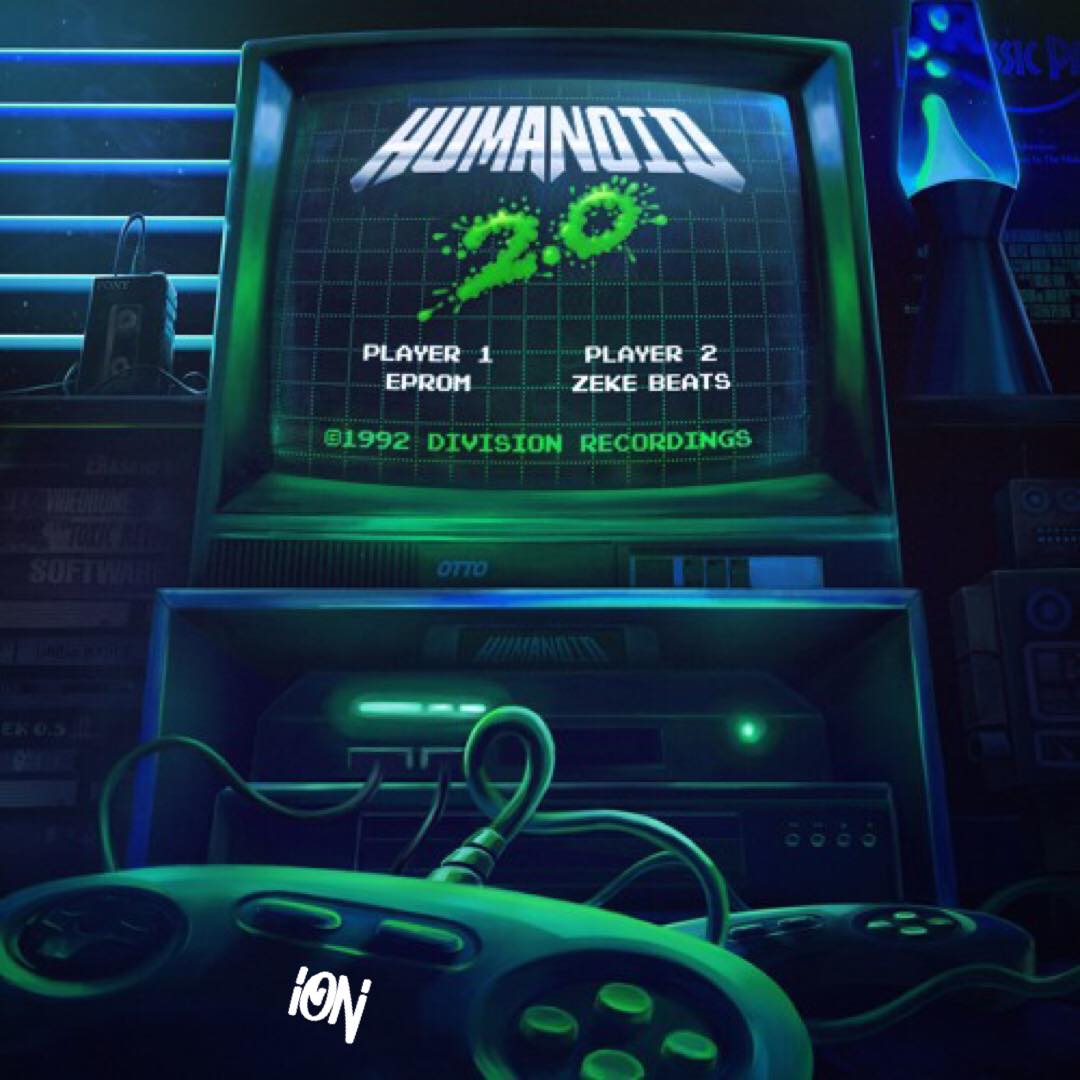 A few years back, EPROM and ZEKE BEATS were sitting on the most precious ID of our times, their “Humanoid 2.0” confabulation, which was passed from bass god to bass god with a whisper and was putting crowds back on their heels for months before the pair finally released it.

Both the guys knew the power that their VIP had, so this week, EPROM announced that he'd be giving out the stems for this prized tune to anyone who could send a receipt for a donation to Black Lives Matter, the NAACP, or the ACLU. So far, the guys have raised more than $6,000 and the donations keep pouring in.

Among those who donated was ION, whose first time out at The Untz Festival in 2017 happened to be the same year EPROM dropped his bomb on us. Jimmy Mosqueda keeps the power of the song alive by breathing his own life into it. His wubby ass version of “Humanoid 2.0” is a monster track, and it's the first thing I've heard in a while that's made me feel like getting up out of my seat and going to a show.

There's a lot of heavy shit happening in our world right now, but two things I love are music and activism, so maybe it shows things are moving in the right direction.