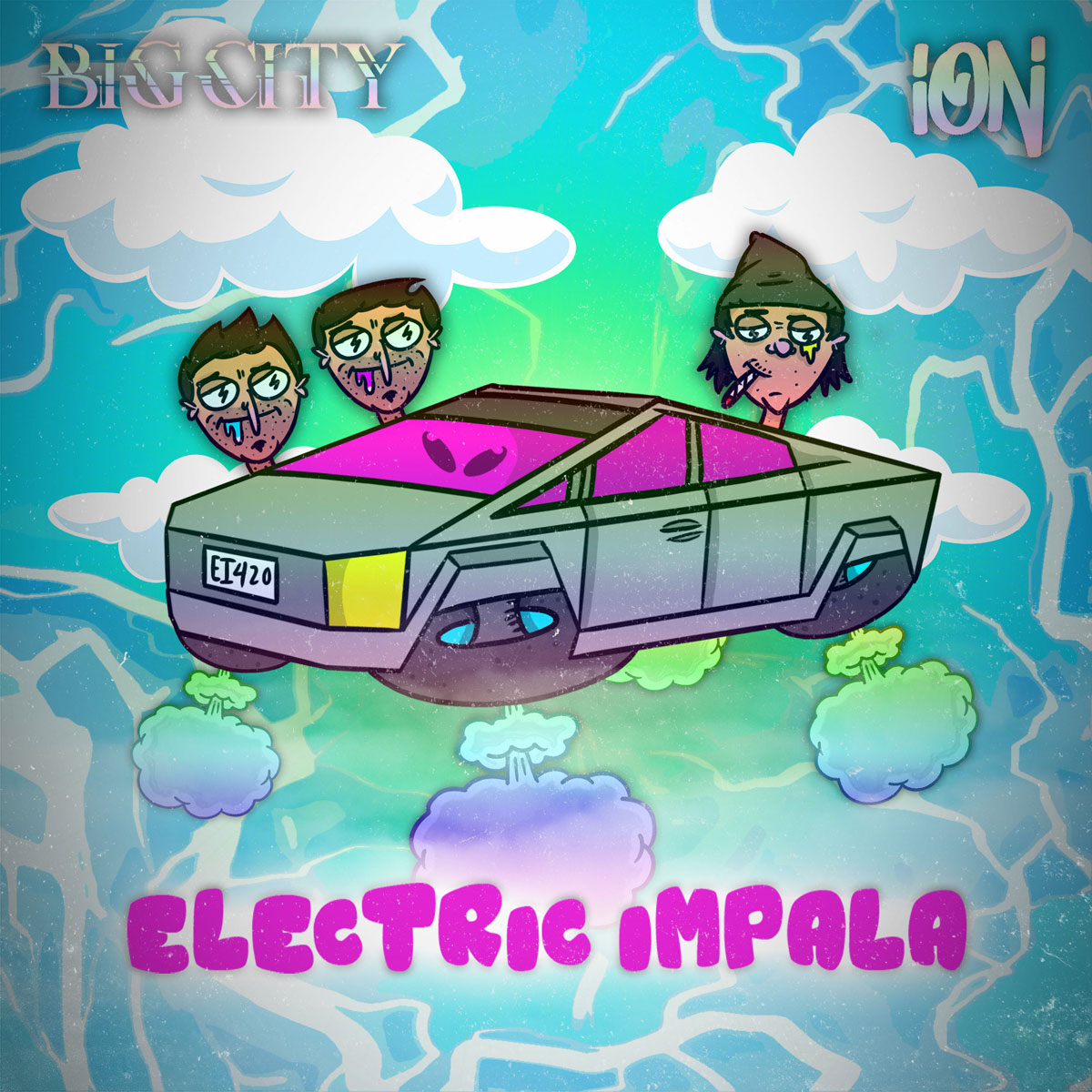 I'm gonna get all emotional, but let me try to get through this. Our boy Jimmy Mosqueda has been an integral part of The Untz Festival since 2017. It was shortly after that that ION started rolling around with a little crew by the name of Spicy Bois. He convinced us they were the future, and boy was he right, as it's become one of the fastest growing collectives in the scene. That's also how we became aware of Big City from opposite coast, who made it out to the festival last year just to kick it. After bumping into Zachary and Mike Moreno all over the festival circuit last summer and having them drop one of the hardest hitting songs of 2019 on our feeds, I became even bigger fans of the boys.

Now in 2020, we've got our longtime pal ION and the Moreno boys of Big City joining MeSo under the Spicy Bois banner at the festival, and I'm going to be a mess. My guys have all grown up.

Speaking of grown, Jimmy is dropping a whole ass EP, Digital Beings, on March 1, which features collabs with Kizer, Chef Boyarbeatz, and—you guessed it—Big City. Will “Electric Impala,” with its heavy knocks and groovy wubs be our biggest track of 2020? Probably. Also, that art by Bryce Blackwell is clutch.

Support the boy ION when his 6-track EP comes out next month, and make sure you haul ass out to Sycamore Ranch in Browns Valley, California from May 29-31 to catch the Spicy Bois takeover, and watch all these guys blossom. Tickets are on sale now.