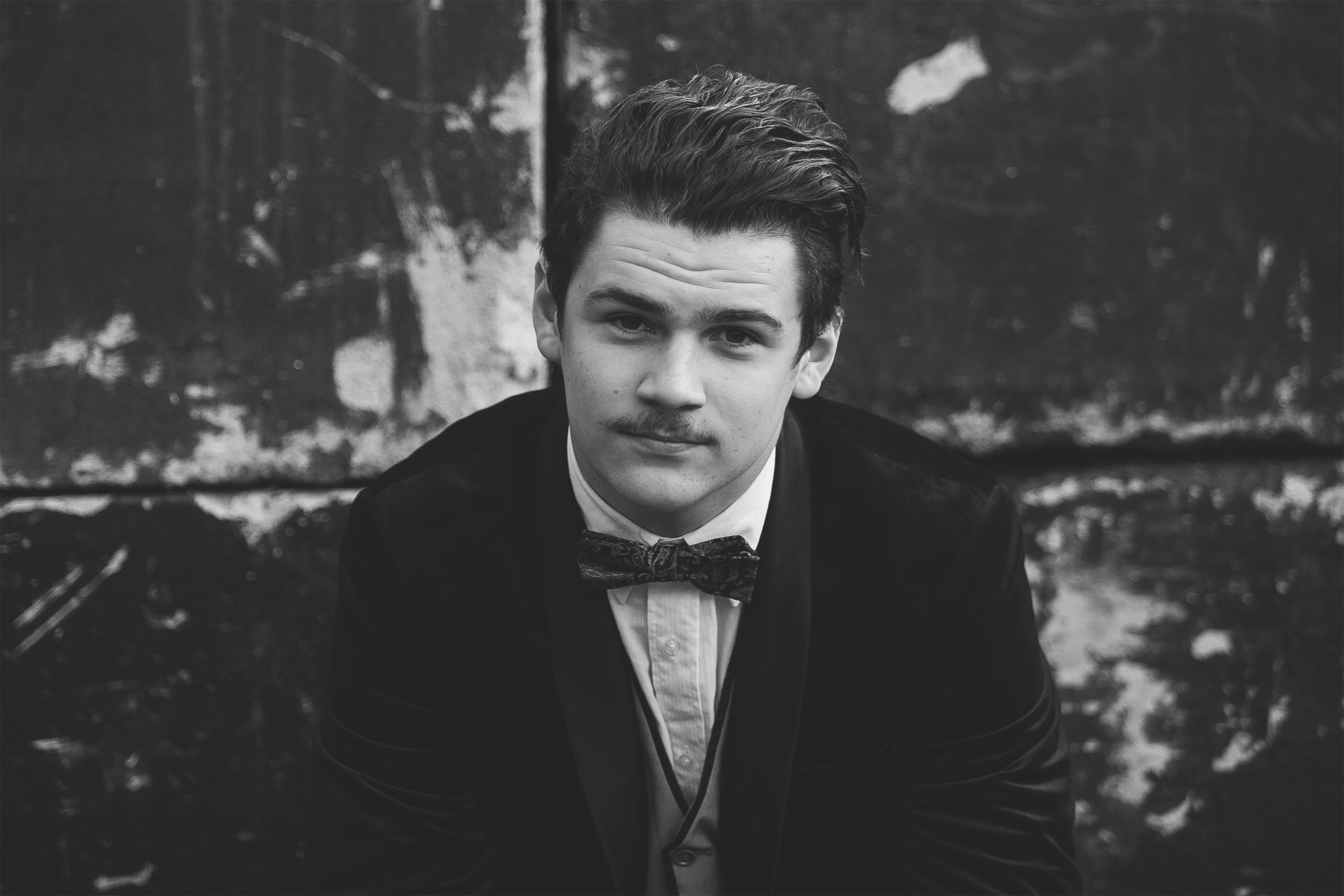 After his stellar performance at HARD Day of the Dead on the Purple Stage, I got to chat with Just A Gent, née Jacob Grant, about his upcoming EP, Australian roots, and gentleman persona. The 17-year-old is quickly developing one of the most tantalizing and emotional sounds in dance, catching you off guard on each successive track while remaining ever personal. He’s bringing something fresh to the table, and this is really only the beginning for everything Just A Gent. There’s talk of top hats, Denny’s, and even a little Abraham Lincoln name drop.

You just stepped off stage at HARD DOTD. What was your range of emotions from right before to right now?

Excitement, to more excitement. So when I first went on, I was super excited, and when I came off I was even more excited because they told me that there was a lot of people there at mine compared to other stages, so it’s pretty exciting to hear that. But yea, I feel pretty good now that’s for sure. Kind of a feeling boost.

Which artist are you most excited to watch this weekend at HARD?

Man, everyone. I want to see of course Deadmau5 and Eric Prydz B2B. Definitely want to see Seven Lions, he’s been one of my biggest influences and I’ve never seen him live so that’s going to be amazing. Mostly those three, but I’m going to be seeing artists all day. It’s awesome.

What have been some of your most inspiring and memorable moments on the Stories To Tell tour?

This was the first time I’ve ever actually met my manager that I’ve been working with for a year and a half now. He is based out of New York, so when I came here we met for the first time. He’s toured with me, and it’s just been really fun. All the gigs have been really fun, good turnouts and good crowds. It’s been great actually, an all around great experience.

What food and beverages have you been living off since coming to North America?

Have you set any personal goals for the Stories To Tell EP?

I have set some goals. I really want to make a difference, sort of in the scene. Make a name too. I want to be known for that Just A Gent sound. It’s my first ever proper release so it’s just going to be good to see reaction, and radio play in Australia too is a big thing with Triple J. It’s definitely putting my feet on the ground.

Is there a specific remix you’ve released you feel the most attached to?

Yea for sure, my “Kiss The Devil” remix by Bel Heir. I don’t know what it is; it touches me, and just gets me.

What was your experience like growing up Newcastle before your music started taking off?

Pretty boring really. School, the beach, soccer, and friends. But I’ve actually been making music since I was like 9 years old, so I’ve pretty much been like a nerd my whole life. Every spare chance going in my room and making beats. Ever since my career started to take off I’ve basically thrown everything away, just starting to do music now. It’s been a good experience, I’m glad I came from Newcastle because it’s different and I get to experience the cities which are different now. It’s good though; it’s a good thing. 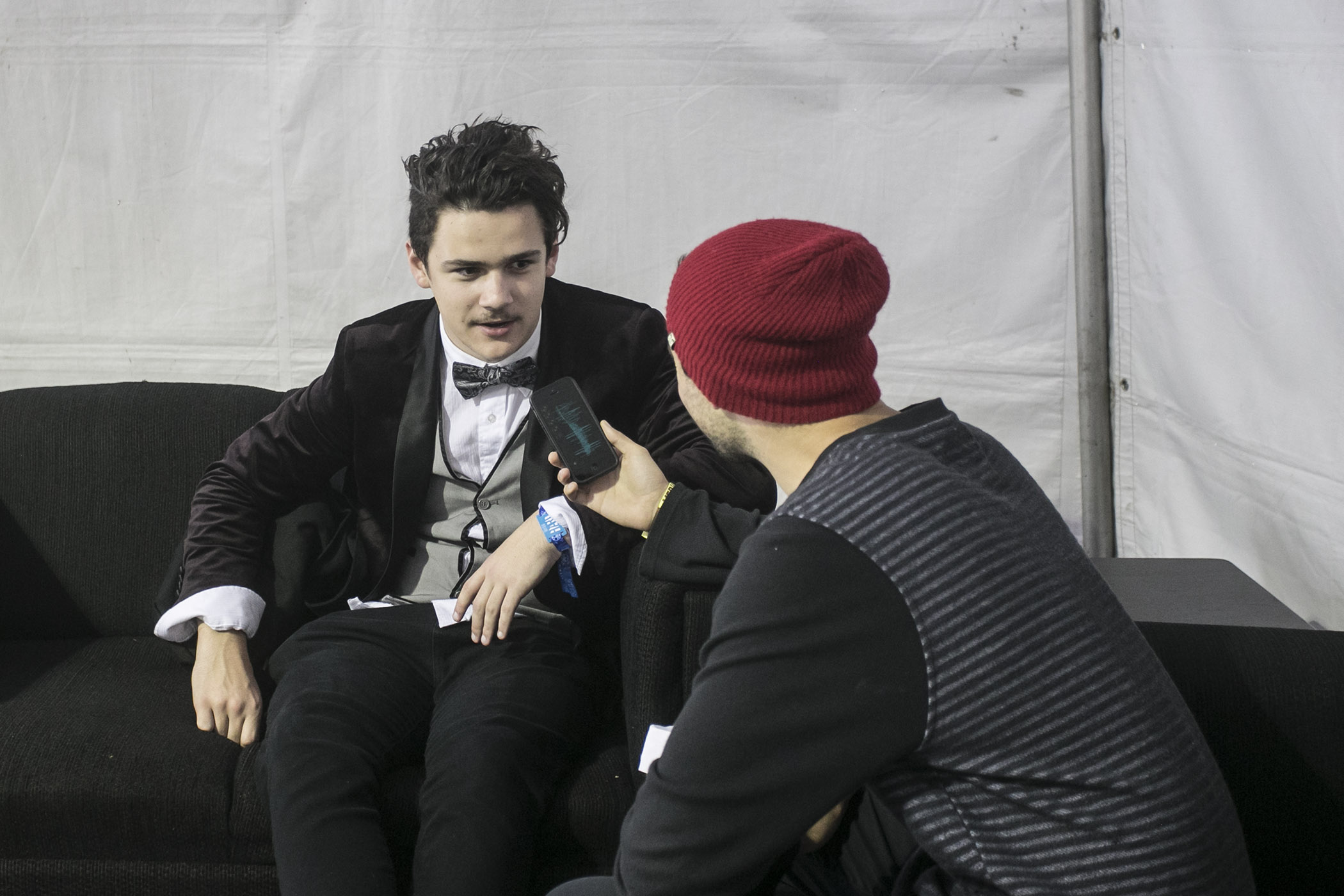 Which Australian artists in any genre have been the most influential to you?

Oh man, there are so many good Australian artists. There’s Hook N Sling, progressive house legend. He’s just amazing, haven’t even met the guy. Then there’s a guy named Sam La More. Then there’s Flume and What So Not, really cool guys and also Wave Racer. Australia is just so good right now. It’s hard to name a certain few artists, but just generally the Australian sound has influenced me.

Would you say having a “Jerst A Gernt” Facebook page is one of your biggest accomplishments?

Haha, yea it’s definitely one of my biggest accomplishments. You’ve basically made it when you get a spoof page I guess. It’s pretty funny. Some of the posts are hilarious.

Do you know who runs the Facebook page by any chance?

I do now. Turns out it just kind of a person I’ve spoke to before, and they’ve just gone ahead and made this page. We kind of keep in touch a lot now, so that’s good.

What can you tell me about the Hegemon Artist Collective?

It’s basically like a new thing that’s been started by the EDM Network, and it’s a collection of like 8-9 artists. Similar concept to like Soulection. It’s kind of like the new version. There’s going to be a few collectives, there’s this one and there will be a few others. It’s super awesome because you get really good exposure and there’s just amazing artists on there right now. It’s going to grow eventually too; it’s expanding really well too.

What are some important steps to just being an everyday gentleman in today’s world?

I still everyday go through this book called The Rules Of A Gentleman, so I just read these rules and I’m slowly starting to understand the concept of being a gentleman. It’s basically just being a good bloke, and putting others before yourself, and than again putting yourself above others at times too. I don’t know, just not being a dick I guess. It’s just doing good gentleman things.

And with that general theme, do you think chivalry is dead?

I don’t think chivalry is dead at all. I still 100% percent believe in it, and hope the Just A Gent persona can kind of influence more chivalry on the world. 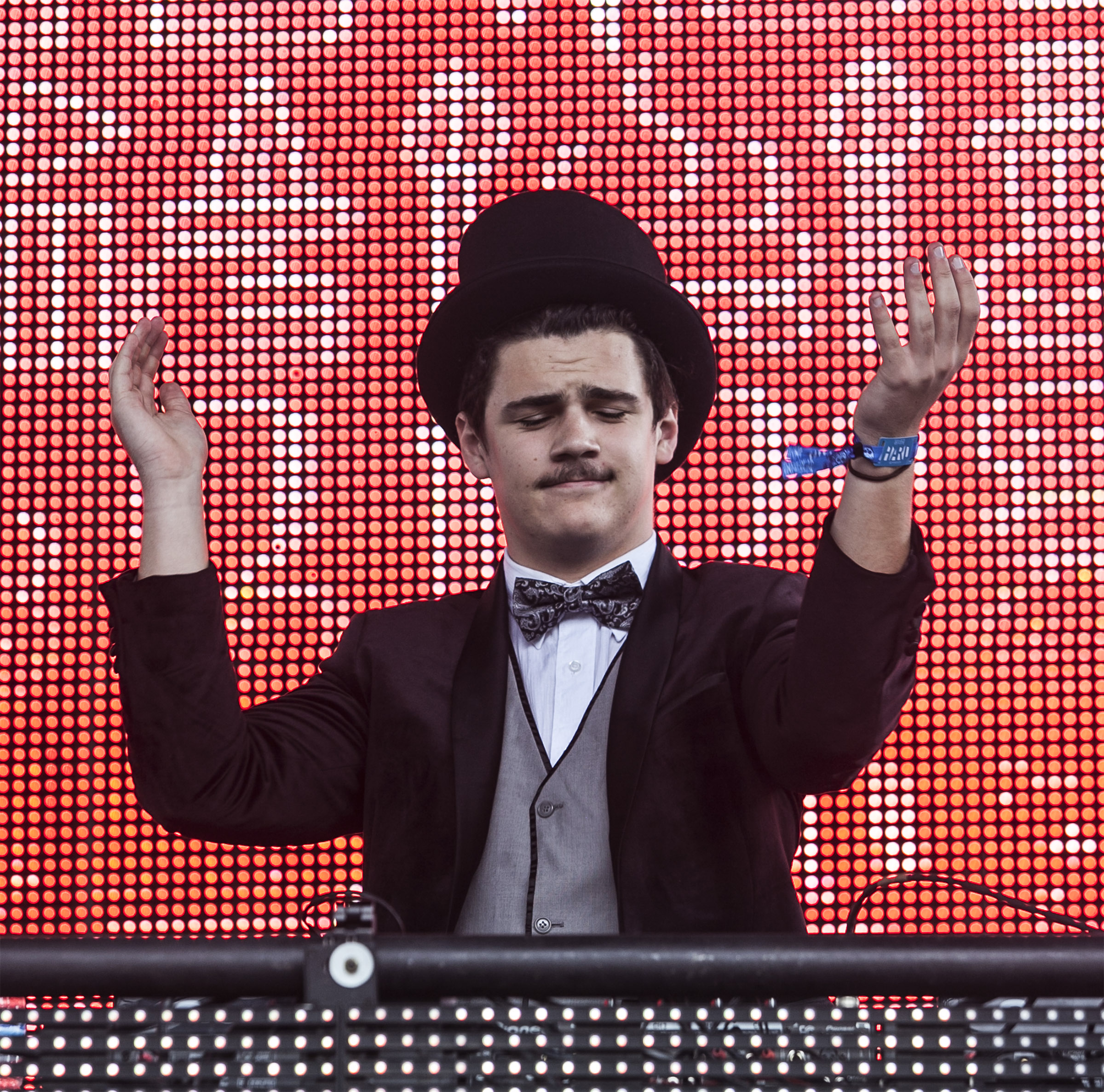 You were wearing a top hat on stage today. Who do you think wore the top hat best throughout history?

Abraham Lincoln. He killed it. Biggest influence. Slash kills it pretty good too, but of all time you got to think Abraham Lincoln. I really like what Abraham Lincoln wore back in the day; I look at photos of him and think, “Oh, I need to get me some of those.” He had swag.

What can we expect to see next in the world of Just A Gent?

We’re in the middle of actually developing a live act, so it’s going to be a totally cool innovative thing. It’s not going to be big. Actually, it’s totally not what you would expect, but I can’t really say too much about it right now. There’s that, and that’s probably going to be end of next year and then we’ve also got lots of remixes and a few EP’s and an album coming in the next couple years. Hopefully things are just going to keep going strong, so that’s the plan.