When it comes to electro-soul, there might not be anyone in the game doing what Marvel Years has been able to accomplish over the last few years. The success from his genius productions and remixes have allowed him to headline shows and festivals around the US, tour with some of the biggest names in EDM, and even get on the remix album of Pretty Light’s A Color Map of the Sun. 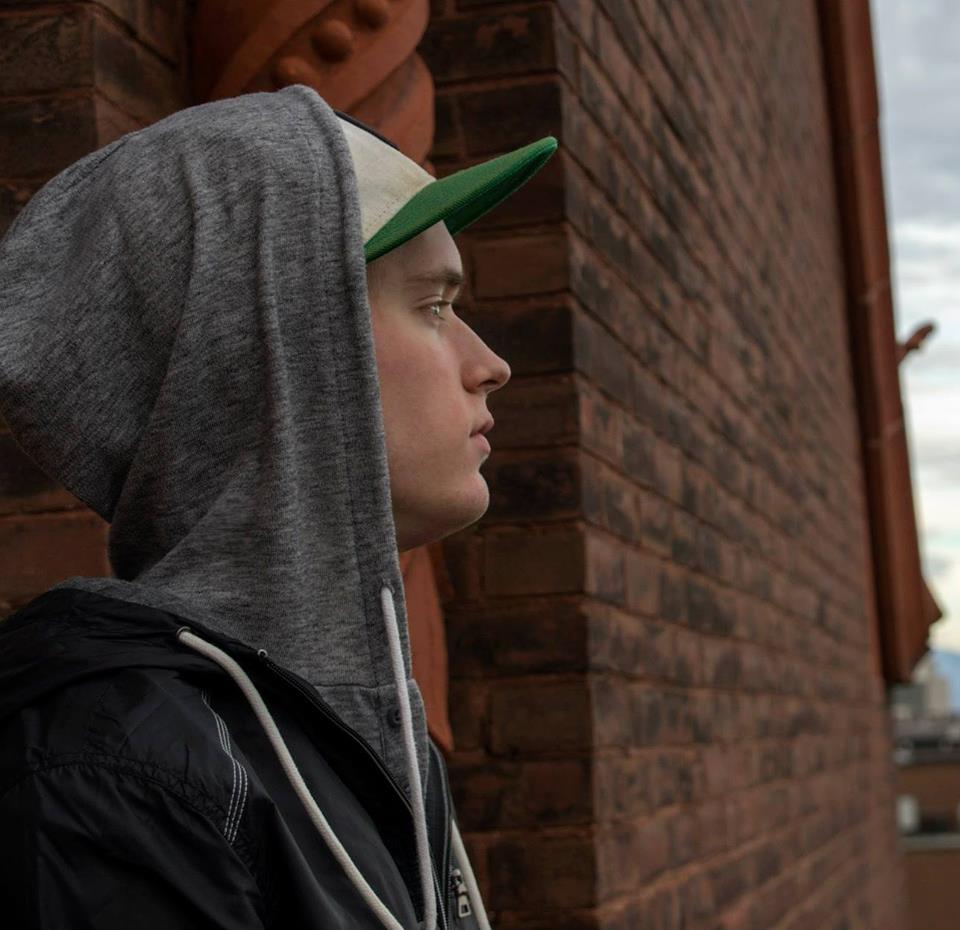 What’s even more incredible is to realize he's just barely old enough to gamble. Despite the odds of making a career in such a competitive industry, I would bet everything I have that you will come know the name of Cory Wythe as he continues to amaze music fans everywhere with the soul he delivers.

How did you get started in the beat game, and make your way to prominent stature in the electro-soul world?

I had been messing around making mashups and stuff since high school, but basically wasn’t until my senior year that I started sampling and making hip-hop beats and such. I figured I might as well put them online for people to hear, and it just took off from there and got to the point where I can now travel around and play my music for people.

You just got off the Retro Electro tour with Krooked and Muzzy, sponsored by The Untz. Tell me a little bit what that was like.

It was really awesome. Donnie and Maddy (Krooked Drivers), and Dan (Muzzy) are all friends and that made for the perfect vibe the entire tour. We were just a bunch of homies traveling and playing music together and I think that a lot of my inspiration in terms of this new music came directly from that. We also got to play a bunch of really legit venues, most of the time as headliners so that was a cool experience.

What thoughts do you have now going in to the upcoming fall tour with artists like The Floozies, and LNR, which is right down your alley as far as music goes?

Both of them are crushing it right now and it’s going to be a fun time playing with them in the future. I’m playing a handful of dates with the Floozies and the Exmag dudes, both of whom are huge inspirations to me musically so I’m really stoked for those shows more than anything else right now. I’ve known Alex [Medellin] for about a year now and we’ve played a bunch of shows together and got to sit in with him on guitar at his headlining show at the Fox Theater in Boulder. He’s another one of those dudes who really drives me to want to make more and better music.

I seen your recent IG pics of FruityLoops if I’m mistaken correct me, but you had like 159 tracks... How do you keep everything organized and how do you have the patience for layering so much into one track?

[Laughs] Close, I produce all my music in Logic Pro. But I don’t even really try to end up with that many tracks, it just ends up like that. If I could work with 10 tracks in the whole project then I would, but especially for my style of production it just doesn’t work out like that.

Which Marvel Years songs are the best introduction to the public and to electro-soul / beat junkies in general?

Probably any of my remixes would be a good segue into my tunes.

I know you play guitar now and incorporate it into your live stage show. You are also making an album with all original sampling and nothing taken from outside sources. What else are you wanting to experiment with in your music, instrument-wise, production-wise and beyond?

I want to get into a studio again but this time spend a couple days there instead of a couple hours, just to see what comes out of it. I have been downloading a bunch of different VST’s online so I’m constantly trying to up my synth game and experiment with new stuff, but still keep the classic MY feel to it.

What’s a few goals that you have for the remainder of 2014 and a few goals on the bucket list in general?

Basically just to play as many shows as possible. Also want to incorporate way more of my guitar into my live shows and really advance the live aspect of it all.

If you could collaborate with three people – alive or dead – who would it be?

One lesser known would be my uncle. He absolutely shreds on the keys and it would be the coolest experience ever to get to record and make a track with him on it. Another would be either Chance the Rapper or Logic, take your pick. Both kill it. And Otis Redding, just 'cause.

What do you want people to get from Marvel Years – from seeing the live show or listening to the music?

I just want to have people feel good and have a good time. Can’t ask for much else.

I know you are currently working on an EP of all original material, can you tell me a bit about that?

Yeah, a little while back we went up into the mountains of CO to our homie's place that happens to have an awesome studio in it We spent a day there and worked on recording some really talented musicians as well as myself on guitar, and we ended up walking away with a massive amount of material to work with. Since then, the process has been taking those recordings and chopping them up and sampling them, turning them into completely new tunes. In the end of the whole process, the plan is to have an entire EP of completely original music that I can call my own.

Is there a different feeling you get from working with and creating your own original material as opposed to sampling other material?

Well since I am still technically "sampling" these recordings, the studio process is somewhat the same as it has always been. But there is definitely a feeling of gratification that you get when you sit back and listen to a track and know that it is 100% your own. It's a cool thing to experience.

When can we expect new music from Marvel Years?