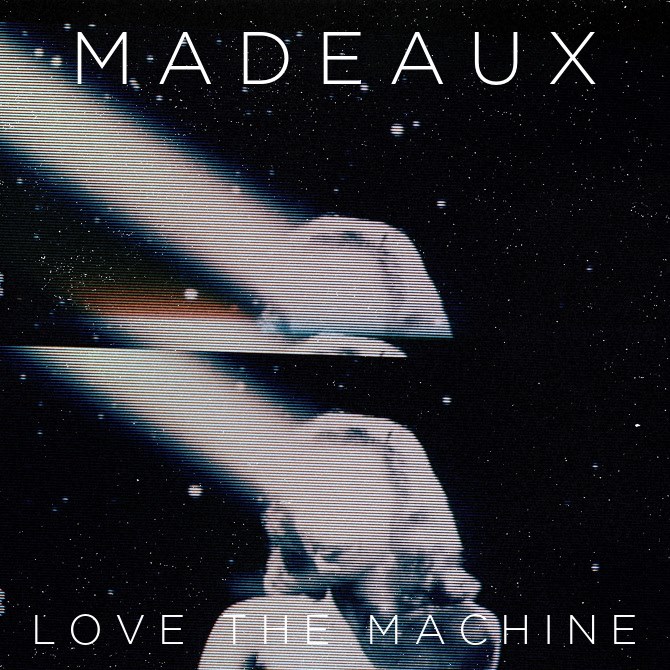 Up-and-coming producer MADEAUX, the musical vision of Andrew Berman, has been on the rise since his introduction to the world of EDM. Ample amounts of original material have helped, most recently his album titled Love the Machine, combined with a constant flow of releases and remixes prove that this festival season has been a productive one.

Berman’s work is especially attractive to vocalists. There are numerous features and guest appearances through his catalog, which adds another level of diversity to his sound. The heart-felt emotions in each MADEAUX track are only amplified by the vocals, recorded or sampled. His production style has led to recently working with the likes of singers Molly Williams and even Fifi Rong.

In the current wave of future bass music, it is easy to see why MADEAUX’s unique sound has been so widely accepted.

The Untz was given an opportunity to catch up with Berman through which we were able to get a glimpse into the artist’s life, and ask some questions about his career.

What influenced you to make music initially?

I started off playing guitar in high school. I played piano at random times when I was really little but the guitar was the first thing I picked up all by myself. That kind of lead to messing around on Garage Band and playing with some drum loops and making some basic arrangements, which lead to completely doing electronic stuff. The more I did that, the less I did with the guitar because the program and everything is just more fun for me. It’s fun writing and composing like all the little parts of it.

What kinds of music (or artists) do you consider inspiration?

It kind of changes with time. When I first started out the MADEAUX project, I was really into Brainfeeder… so Lapalux is my personal favorite, Flying Lotus, Austin Peralta, all those guys are really inspiring. These days it’s like a collective group. Everyone from like Rustie and Wave Racer… all the future bass music guys. Some folk singers like   these days, really just whatever I come across.

In the broad spectrum of “Electronic Dance Music,” what genre(s) would you place yourself under?

It is really hard to figure that out actually. It’s taken a lot of time to narrow down and figure out exactly what I want to do and what will characterize my sound. So I kinda bounced around from a couple of different formats; like a little house, a little trap, hip-hop, future bass or whatever people call it.

Really, I just want to focus on keeping things moving so I can have stuff that is fun live. I always want the cinematic elements. Hopefully some RnB vocals. Whether it’s performed or sampled or recorded. I’ve been working with a lot more singers these days, like on all the recent material. But yeah (laughs). It’s hard to really say a genre.

You’re obviously very productive, from recording with new artists and all of your original work, to remixes all being released frequently. Do you have any rituals/any secrets to success?

The only thing I really wanna do is make music. I want to make music my full time career. So any time, free time or whatever I’ve got, I just work on tracks and listen to music and try to move forward constantly. I feel like I’m always talking to bloggers or people trying to figure out premieres and exclusives, and which tracks should be remixed and what’s hot right now. Always kinda testing the waters. Music is the majority of my life these days, that’s cause I’m putting everything I’ve got into trying to get this off the ground.

All of that work has paid off in major ways, it seems. You recently signed with Slush Management, alongside acts such as Porter Robinson and The M Machine. How does it feel to have your talents recognized on such a large scale?

That was probably the dopest moment of my career so far… just kind of having that recognition.

Porter Robinson is I think 12 days younger than me, or something, and he was a huge inspiration. When I first started producing, I started off with house music and stuff… So being on the same team that hosts him and The M Machine, another huge influence of mine, is really cool. It’s cool to have that support. I’m hoping I get a chance to maybe do some work with those guys in the coming years.

How has your vision for the MADEAUX project changed since its creation?

When I first started, it was a sort of rejection of dance music in the middle of the dubstep craze in America. I started MADEAUX in like February of 2012. That was around the time when you heard the “Goldust,” Flux Pavilion remix everywhere you went. Everything was just so big. And saturated. And I wanted to get away and go to dark, weirder corners.

I started listening to a lot of Ghostly International, and more downtempo groups, triangle recordings, etc. and then with time, I fell back into my dance roots. A lot of my more recent stuff is more ”dancey,” but I still like to go left field sometimes just for the sake of seeing what is possible. In the end, the experimental element will always dictate my work… I always want to push the root elements and see what’s possible. That will continue.

What things can we expect as far as touring and new music?

I’ve got this EP that I’ve just been crushing over the course of the summer. I’m really, really excited about it. It’s my most focused body of work ever. I’ve been swamped up and down like 10 hours a day since June. Hopefully it will be a 5 track release, ideally early Fall. In a perfect world, I could start touring in the Summer of 2015. I’ll have club gigs and some Los Angeles shows in the coming months, and we’ll see how that translates to more national bookings.

Hard work and persistence have given producer Andrew Berman one success after another. His determination got him this far, and is the reason why the future only looks bright for his MADEAUX project. He has made it clear that no matter where his own sound ends up—it will constantly be evolving.

Always be on the lookout for his fresh releases! 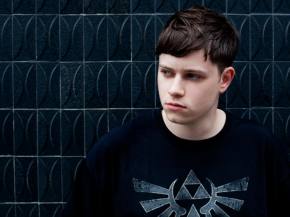 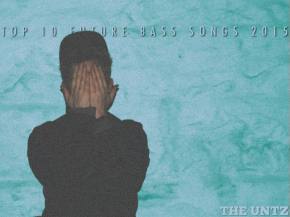 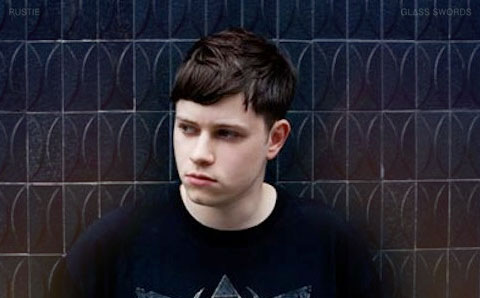