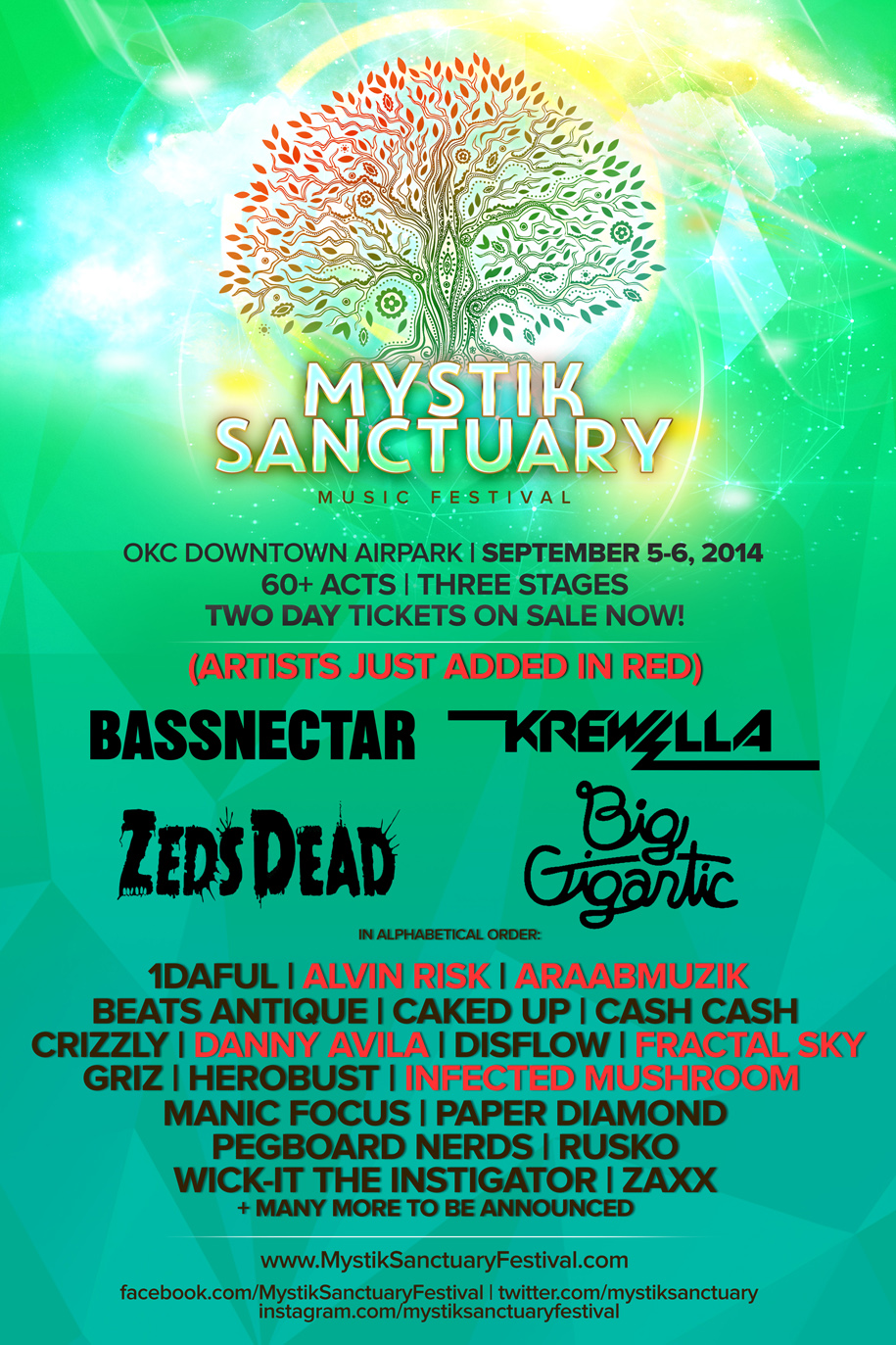 At this point, Mystik Sanctuary is not just the biggest EDM event Oklahoma has ever experienced, it's just becoming one of the biggest events in the state's history, period.

With Bassnectar, Big Gigantic, ZEDS DEAD, and Krewella reigning supreme over this killer lineup that also includes Crizzly, Manic Focus, Wick-it The Instigator, HeRobust, Paper Diamond, Beats Antique, Pegboard Nerds, GRiZ, and Rusko, the organizers of the inaugural event had no need to increase the size of the roster.

It's been announced that Alvin Risk, AraabMuzik, Danny Avila and the two-headed juggernaut known as Infected Mushroom have all been added to the bill.

In one fell swoop, hip-hop, electro, dubstep, house, and trance have all solidified their representations with some of the biggest acts in the dance music industry.

Additionally, former contestant in The Untz Challenge, Fractal Sky, has also been added to this star-studded lineup. Congrats, buddy!

The festival will be taking place September 5-6 at OKC Downtown Airpark, and tickets are on-sale now at mystiksanctuaryfestival.com. Grab your tickets and strap it down, because this is the biggest thing to hit Oklahoma since Red herself, Reba MacEntire. You know it. 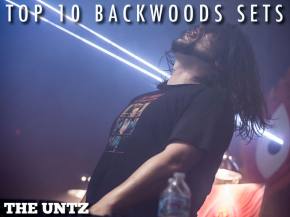 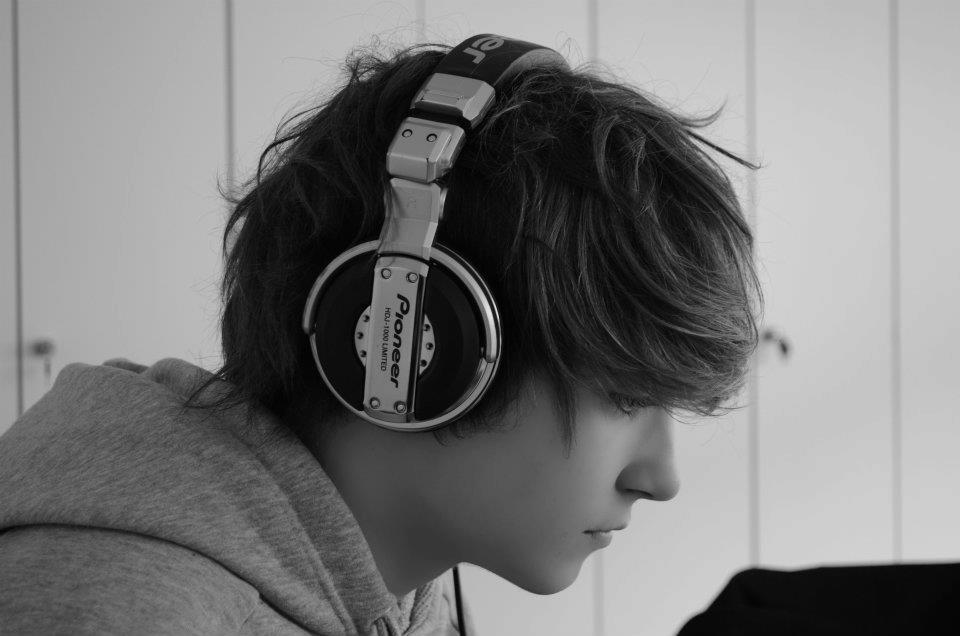 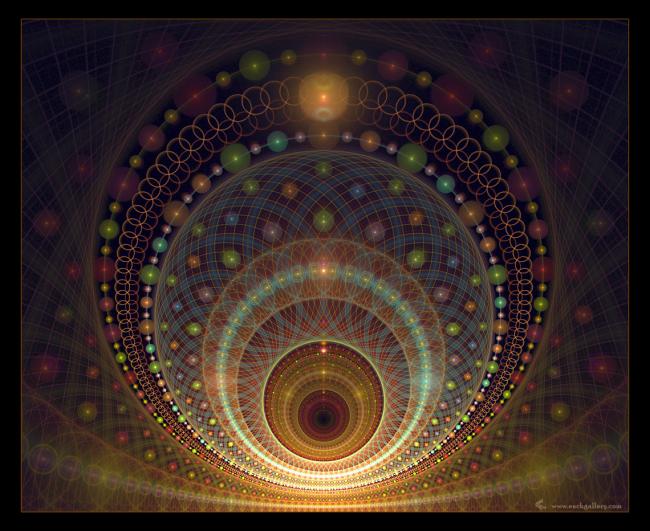