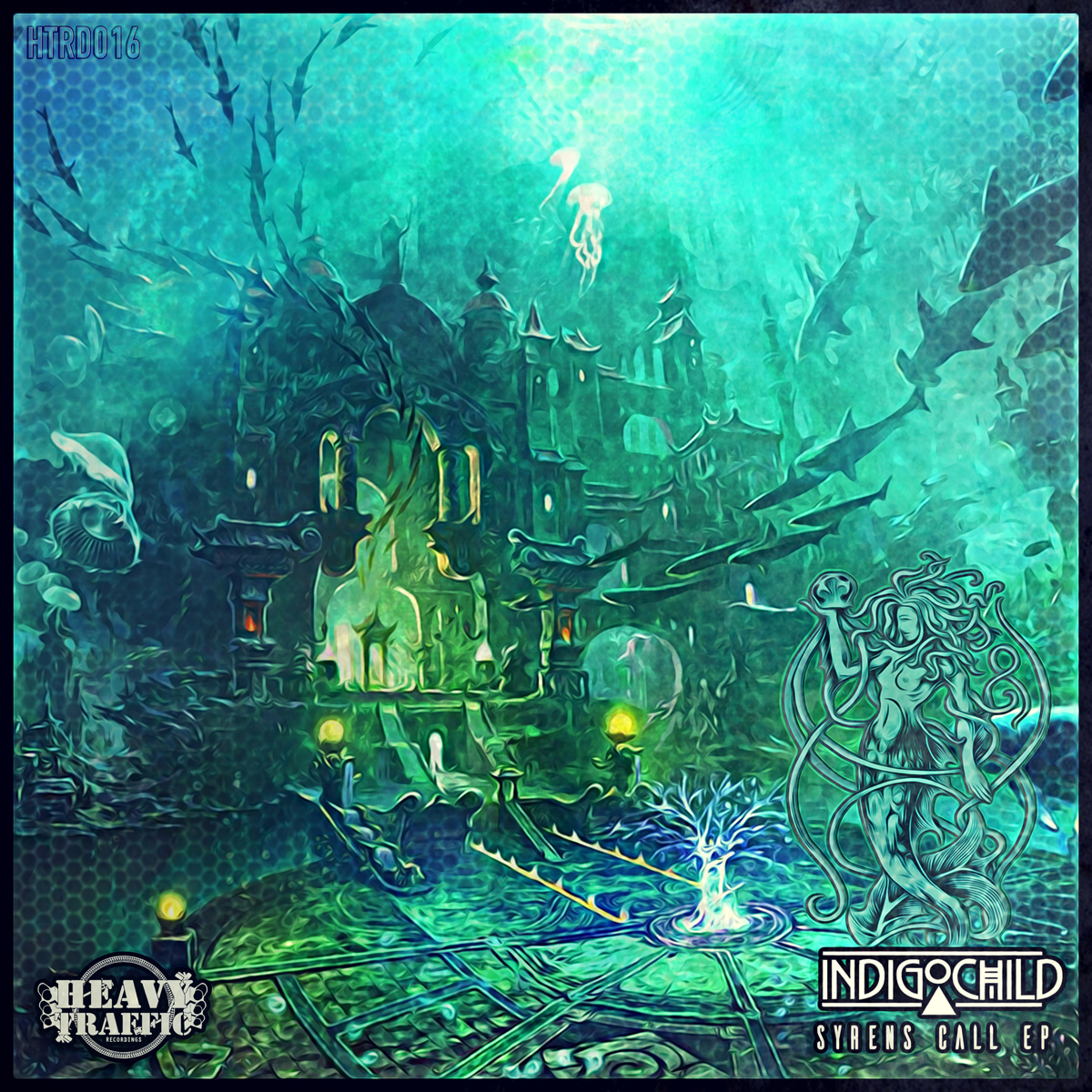 West coast outfit Heavy Traffic has been streaming on SUB.FM for more than a decade. The crew can legitimately call itself experts in the field of west coast bass, from its outpost in Northern California, but the latest release coming from its Recordings division features a staple of midwest bass.

Indigo Child has been featured on our feed before, most recently as part of a collab with Vibe Emissions. Rob Siemasko's latest contribution is “Indighosts,” which fuses experimental bass with an almost synthwave sound. What a clever concept. Fans of Vangelis' Blade Runner soundtrack or the Drokk of Geoff Barrow and Ben Salisbury will be over the moon for this wildly innovative tune from Indigo Child. I hope for his sake that it doesn't inspire a bunch of copycats, but that's the price of fame, I suppose. It's a concept I can vouch for.

This single is part of the EP, Syrens Call, which is out on Heavy Traffic November 14.