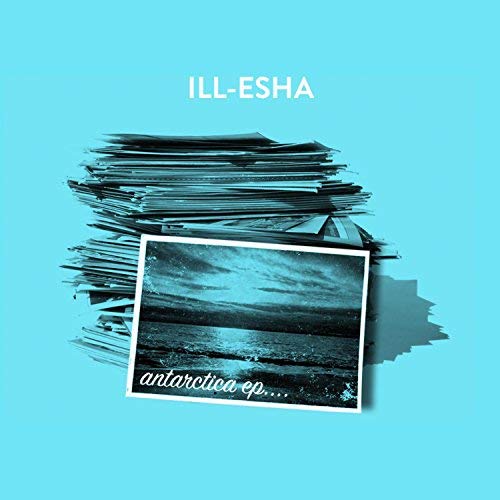 Fans (like us) of Elysha Zaide know just how versatile the Canadian producer and performer can be. ill-esha tracks run the gamut from pretty to dirty with tracks at each mile marker on the road between them. Her latest EP is Antarctica, four new tracks released in conjunction with Phuture Collective and Play It Louder.

Today we got a taste of the third installment in the collection, a drippy sound design marvel, “Clandestina.” The soundtrack to a blooming stalactite cavern, irridescent and shimmer with the steady stream of water seeping into its darkened corridors. She's clearly thrown a lot of her own vocal samples into the mix, which is a huge selling point for her new sample pack which is chock-a-block with lyrics, pops, interjections and more—all made by her mouth. Intonations has something for all producers.

Catch ill-esha supporting Bassnectar at Hampton Coliseum in Virginia at the beginning of next month. The end of September puts her in Rochester and Brooklyn.